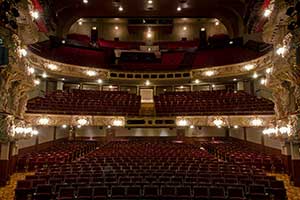 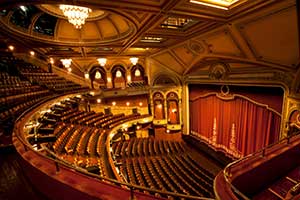 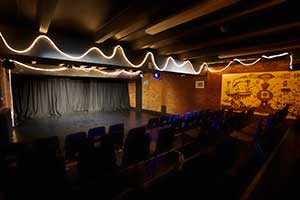 Glasgow is home to most of Scotland’s National Companies, including Scottish Opera, Scottish Ballet, the National Theatre of Scotland and the Royal Scottish National Orchestra. With such a cultural heritage, you’d expect a number of fine Glasgow Theatres and venues, and you’d be right.

The Citizen’s Theatre is the principal producing theatre in the west of Scotland, with a host of notable alumni both on-stage and behind-the-scenes. It's currently shut for a major refurb, but the Citz's shows continue over at Tramway.

But new and contemporary spaces are also flourishing, such as Tramway, the Tron theatre, and the Mitchell Theatre, which is attached to the Glasgow library of the same name.

Find the latest Glasgow theatre listings and events with our guide to the best and most interesting performances.

Want to have an event or venue added? Fill in our listings submission form.