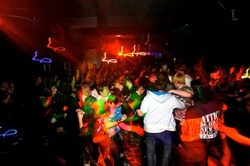 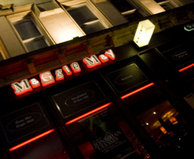 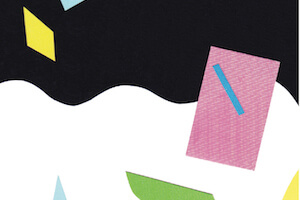 Glasgow is an internationally-renowned clubber's haven. Like the city in general, Glasgow’s club scene has a raucous reputation, but it’s also one of the most creative, friendly and witty scenes you’ll find.

Over the last few decades it has spawned some of the most interesting DJs and producers working in the UK. Hudson Mohawke made his mark on the Glasgow clubbing scene with the LuckyMe label before working with Kanye West. JD Twitch and JG Wilkes created endlessly innovative clubnight Optimo here before taking it all over the world. Polygenre electronic music producer Rustie honed his sound in the city. Key clubnight Numbers, from Jackmaster and Spencer, has spawned an influential label with a stack of releases under its belt, including records from Deadboy, Jamie xx and Denis Sulta.

Numbers and Optimo both started life at Sub Club, underneath Jamaica Street. The clubbing venue most central to Glasgow’s clubbing scene, Sub Club has been a hub of club connoisseurs and local artists since it opened in 1987. The lynchpin in the club’s lineup is weekly clubnight Subculture, one of the world’s longest running underground clubnights and the longest weekly house music residency on the planet. In other words, it’s a phenomenon, and its regulars gather religiously. Don’t confuse its adoring punters for a clique, though – this is a special night.

You’ll find more fun at warehouse venues SWG3 and The Glue Factory, versatile spaces that are equally at home to stripped back DJ nights as they are weird art installations. There’s a Lynchian vibe to the far swankier Berkeley Suite, with its art-deco chandeliers and plush velvet, but it’s also home to some of Glasgow’s best club nights.

If you’re after an indie disco, The Flying Duck and smaller venues like The Admiral Bar (indie night Pretty Ugly is a Glasgow gem) are where to head if you’re after a more intimate affair.

And if it’s a night of pure cheese you’re looking for, there’s always The Garage, Glasgow’s premier student dive.

If you’re putting on a clubnight in Glasgow and want to put it forward for listings, fill in our listings submission form.