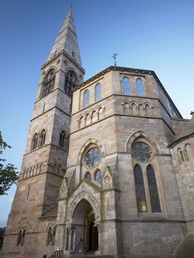 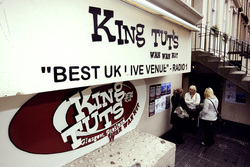 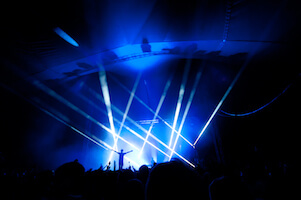 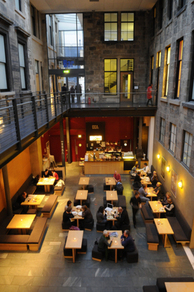 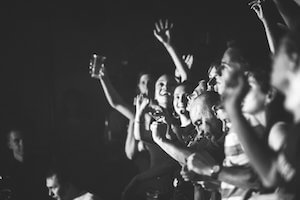 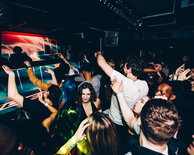 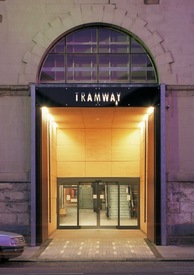 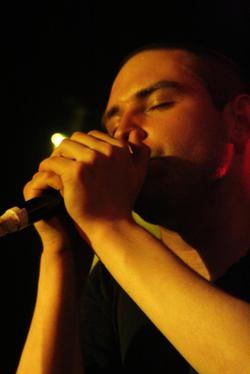 Scotland’s largest city, Glasgow, is renowned for its creative inhabitants, and central to this is its music scene.

The genesis of Glasgow’s rich musical history very much began in the late 70s with the likes of The Sensational Alex Harvey Band, Edwyn Collins’ Orange Juice, Josef K, The Blue Nile, Simple Minds, and Roddy Frame’s Aztec Camera emerging throughout the next decade. With their predecessors having sewn the seeds, the city later saw local bands like The Pastels, The Jesus & Mary Chain, Primal Scream, The Vaselines, BMX Bandits and Teenage Fanclub go on to international acclaim.

The 90s witnessed the rise of Chemikal Underground, with acts like The Delgados (who formed and continue to run the label to the present day), Arab Strap and Mogwai finding cult acclaim at home and abroad. Into the 21st century, bands as diverse as Chvrches, Franz Ferdinand, The Twilight Sad and Errors continue to keep Glasgow’s restless scene bubbling overground, while a distinct DIY ethos thrives in the countless labels currently inhabiting the city, from Soma’s forward-thinking approach to electronic dance music to Fuzzkill’s dedication to garage rock.

A big part of this success is down to Glasgow’s renowned live venues and its passionate audiences. Barrowland Ballroom and King Tut's Wah Wah Hut continue to top polls of the best live venues in the UK while pubs like Bloc, Nice n Sleazy, Stereo, The 13th Note and The Old Hairdressers provide smaller stages for emerging bands. The Art School remains a proven breeding ground for local rookies and the venue of choice for many cult touring acts. Most recently it was the scene of the debut live performance by FFS.

In terms of music festivals, one of Glasgow’s best-loved is Celtic Connections, a three week-long world music celebration, which takes place in Glasgow every January and attracts audiences and acts from all over the world. The 2016 edition of Celtic Connections’ programme took in a compelling variety from across the spectrum, ranging from Glasgow’s own Emma Pollock to American renaissance man John Grant.

Glasgow International Jazz Festival, meanwhile, is one of Europe's biggest jazz events, where you’ll find some of the world’s biggest jazz, blues, soul, funk, and R&B acts, from Wynton Marsalis to the Hypnotic Brass Ensemble.

If it’s the most modern of indie rock and electronic music you’re after, Live at Glasgow – which follows in the footsteps of Stag & Dagger festival – offers an eclectic mix of acts in the city’s biggest festival all-dayer.

If you’re putting on a gig or launching an event, let us know at events@theskinny.co.uk.