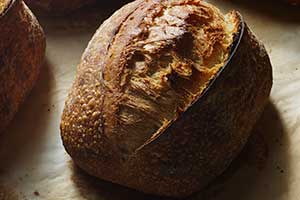 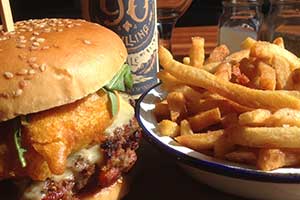 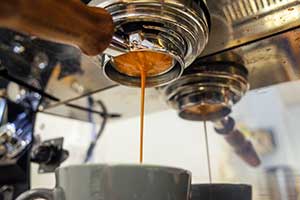 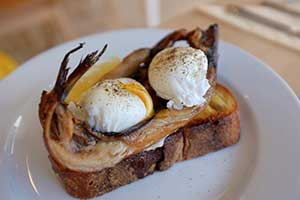 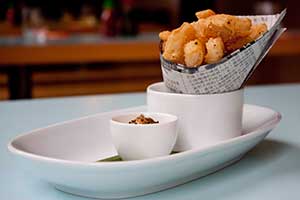 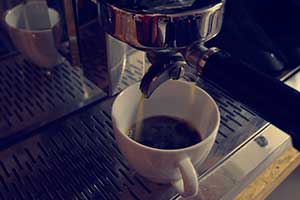 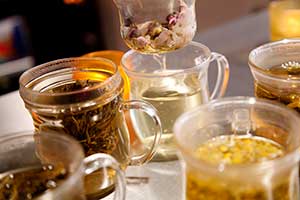 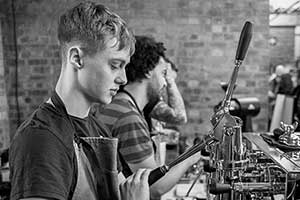 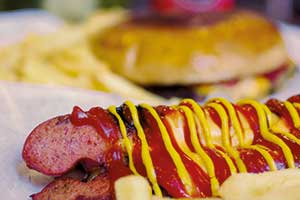 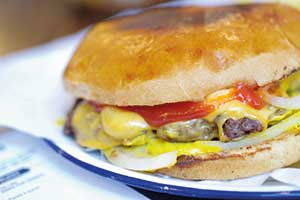 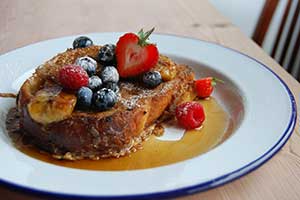 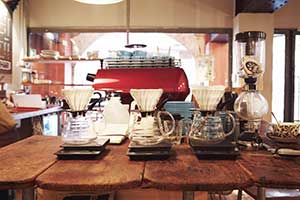 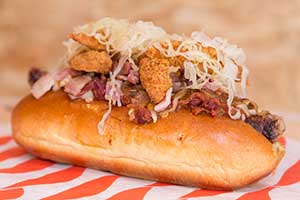 If you’re looking for somewhere to eat and drink in Manchester, you’re spoiled for choice. No seriously, places keep opening faster than we can try them. Help.

Several London brands have recently set up here, including Byron, Hawksmoor and Wahaca, but don’t let this cloud your sense of Manchester’s independent spirit. Mini homegrown empires include the Trof venues – which began with a little cafe in Fallowfield and now span The Deaf Institute and Trof NQ (hearty grub), Gorilla (juicy American dishes) and Albert’s Schloss (small plates and grill) – and controversial burger kitchen Almost Famous, which has outposts in Leeds and Liverpool as well as its two Manchester sites.

Naturally, you’ll find food from all over the world in Manchester, from Arabic and Middle Eastern at Aladdin’s in Withington (a hidden gem) to the biggest Chinatown outside of London (Phetpailin and Try Thai are faves). When it comes to Indian food, insiders know to head straight for the curry cafes around the Northern Quarter: these canteen-style kitchens serve up hefty portions of homemade curry for a few quid and arguments as to which cafe is the best are as old as the recipes themselves. (Our vote is for This n’ That.)

Vegans are well-catered for with V Revolution, a cafe and community space on Oldham Street (ironically, right next door to fried breakfast behemoth Koffee Pot), while an increasing number of restaurants across Manchester are expanding their vegan menus. Other options include modern veggie restaurant 1847 and Simon Rimmer’s award-winning Greens in West Didsbury.

It’s a longstanding bone of contention that Manchester doesn’t yet have a Michelin-starred restaurant, although it does have Michelin-star chefs in the form of Simon Rogan (of l’Enclume), who runs The French and Mr. Cooper’s House & Garden.

The third-wave coffee revolution is alive and kicking in Manchester and some of the best roasts in the city can be found at North Tea Power and Takk, as well as at the recently opened Foundation Coffee and Idle Hands.

Finally, Manchester is home to perhaps the biggest street food scene outside of London, with many vendors who started out in trucks at markets like Altrincham Market and Levenshulme Market now establishing permanent homes. Street food stars like Viet Shack and GRUB are among The Skinny readers’ favourite places to eat and drink, as voted for in The Skinny Food & Drink Survey 2016.