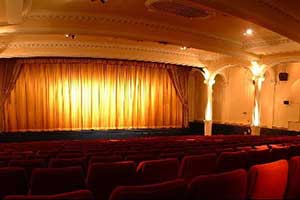 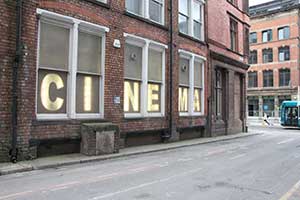 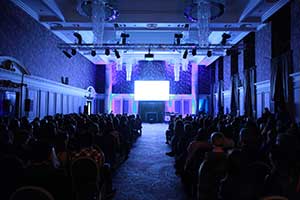 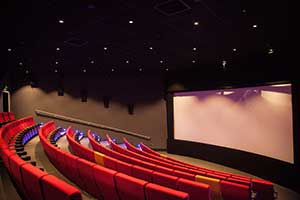 In an age of multiplexes and Netflix, Edinburgh cinemas still fight on through a mixture of niche interest programming, exalted historical surrounds and free crisps.

The heartlands of the Edinburgh historic cinema lies around Lothian Road, where you’ll find the Filmhouse and, heading towards Bruntsfield, the Cameo Cinema. Filmhouse offers a constantly evolving programme of art house and foreign language films, plus a diverse range of festivals broadening the horizons and trying to save the world. Head here for Africa in Motion, Scotland Loves Anime and Take One Action film festivals, amongst many others.

In Morningside, the family-run Dominion Cinema has the comfiest seats in town, a bar and free crisps with every ticket. Queues out the door are not infrequent.

Founded in 1947 (the same year as the Edinburgh International Festival and Edinburgh Fringe), the Edinburgh International Film Festival takes over the city every summer with ten days of screenings in multiple cinemas and theatres. Blockbuster audiences need fear not amid all this art house, cutting edge programming – they’re still catered for by city centre multiplexes at Fountainpark, the Omni Centre and down in Leith’s Ocean Terminal.