After five successful years upstairs in the Beehive Inn and bagging themselves two Scottish Comedy Awards along the way, Monkey Barrel Comedy have now expanded and set up home in their own venue, slap bang in Edinburgh's city centre.

The new and improved comedy club on Blair Street is open seven nights a week and is home to an eclectic mix of stand-up, tours, sketch and improv shows, as well as the popular Big Show, hosted every Saturday by compere Rick Molland.  The club has seen many a big name grace its stage, from Tom Stade and Matt Richardson to the brilliant Rob Rouse, of 8 Out of 10 Cats fame.  It also does its bit to support local up-and-coming comedians, and is a great place to start out if you fancy finding your comedy legs!  As if that wasn't enough, there's also a cracking bar, offering some of the most reasonably priced drinks you'll find amidst the hubbub of Edinburgh's somewhat pricey night scene.

For full listings, check out Monkey Barrel's website and Facebook page. As always, booking is highly recommended - the weekend shows in particular are known to draw many a bum to a seat! 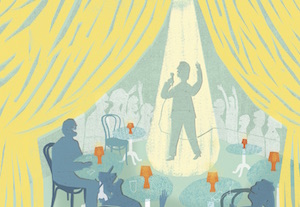 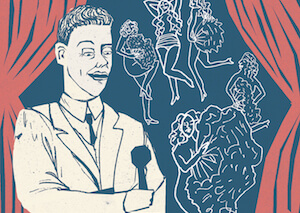 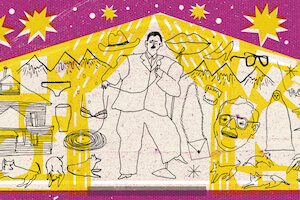