The station, based, like us, in Summerhall, officially started broadcasting on 17 July last year and have just opened up their scheduling to include Mondays, which is where we come in. Our weekly show will run every Monday from 12-2pm and will offer a glimpse at what's on that week in the world of gigs and clubs, with inane chat from the two of us and occasional mistakes. We're only human after all!

Listen back to our first show, in all its slightly nervous glory, in the below Mixcloud player.

Here's our full playlist from the first show, along with key dates to put in your diary for the week ahead: 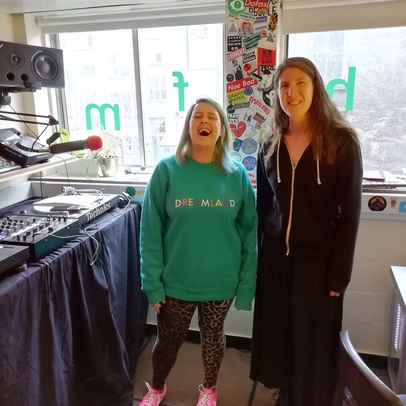 We'll be back on the internet airwaves for your listening (dis)pleasure once again on Monday 25 March from 12-2pm at ehfm.live