Listen to our latest show on EH-FM with new music from Lana Del Rey, Cigarettes After Sex and JPEGMAFIA, plus a special on The SAY Award

After thinking she'd be off on her jollies in Lisbon (she's actually covering LISB-ON festival, which you can read a preview of here), it turns out Nadia was a week ahead of herself and in actual fact was able to join me on this week's show. Together we fumbled through 29 tracks which took in brand new music from Skinny faves Free Love as well as Lana Del Rey, Edwin Organ and Pusha T.

We also took one final look at all ten artists in the running for being crowned Scottish Album of the Year this Friday 6 September in a ceremony at Assembly Rooms, Edinburgh. In short, it was quite the show. Listen back in the below Mixcloud player. 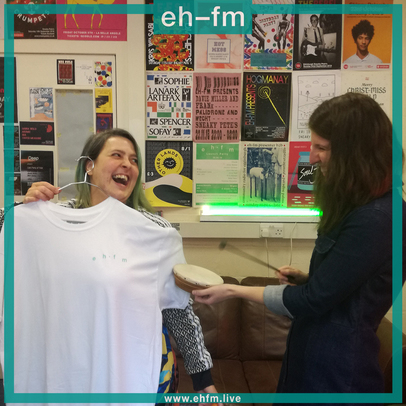 The Skinny's EH-FM radio show airs every Monday between 12-2pm on ehfm.live; tune in next week (9 Sep)!