Each week The Skinny team hand-pick a selection of the best events from the North's cultural calendar to provide you with this 'ere top ten guide to the most exciting goings-on for the week ahead. From gigs, plays and exhibitions to spoken word, pop-up foodie events and one-off film screenings, we give you the insider's guide to things to do in Liverpool, Manchester and Leeds every Thursday morning.

The theme this year is ‘The space between us’, which is a response to the city-wide 50 Summers of Love season marking five decades since the release of the Beatles’ seminal album, Sgt. Pepper's Lonely Hearts Club Band; the title is a lyric on the George Harrison song Within You Without You, which tells of overcoming the forces that prevent us from recognising what unites the world.

Highlights look to be Wafaa Bilal’s 168:01; readings by great authors Zaher Omareen, Cristina Ali Farah and Al-Saddiq Al-Raddi at the Bluecoat in an event that asks the question, What good is art as a response in today's troubled times?; two performances from the London Syrian Ensemble, a collective of some of Syria’s finest musicians based in the UK; play And Here I Am, a bittersweet, dark political comedy written by Hassan Abdulrazzak; and FACT's screening of a pair of bold movies – Leyla Bouzid’s As I Open my Eyes and Selim Mourad's This Little Father Obsession.

For full details, head to arabartsfestival.com 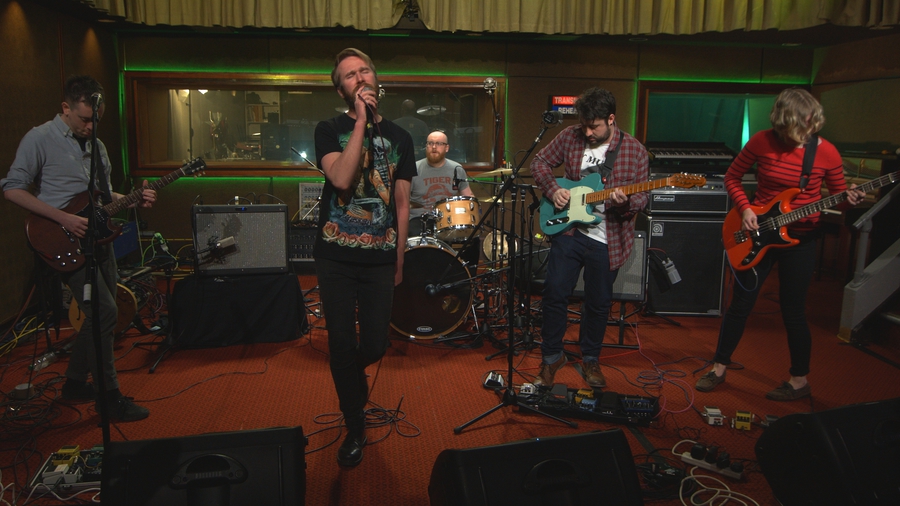 We're psyched to confirm that Manchester indie rockers Patty Hearst will be joining Peaness for our closing party on Friday 14 July at Islington Mill. Their one of our favourite bands in the North, so if you haven't caught their epic live show before, we urge you to make it along to the party; join the Facebook event page here. And learn more about Patty Hearst by reading our interview with the band. 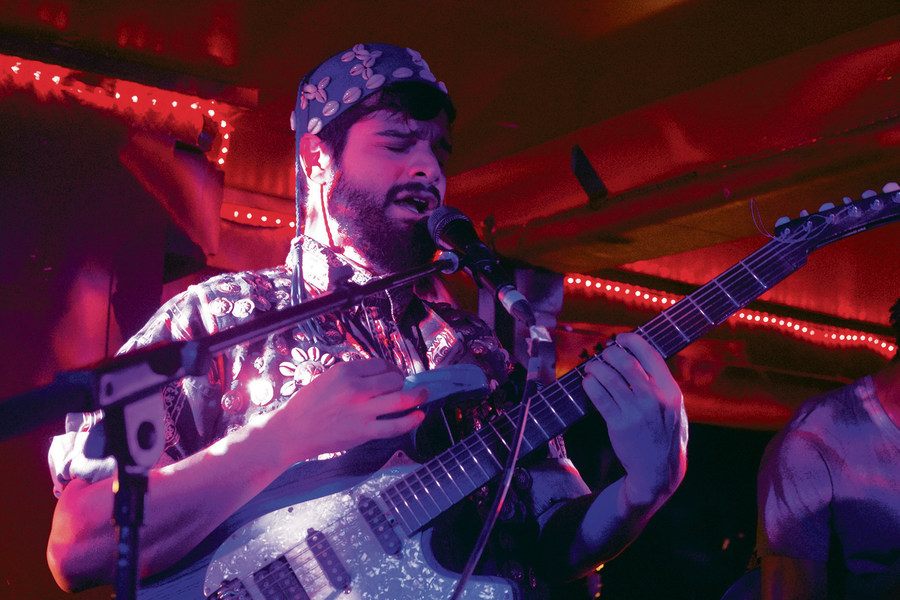 Bluedot festival
Jodrell Bank, Cheshire. Fri 7-Sun 9 Jul, times vary
Set in the cosmic grounds of Cheshire's Jodrell Bank observatory, Bluedot festival returns after its triumphant debut last year. This time around the three-dayer welcomes the likes of Alt-J, Pixies, Goldfrapp, Flamingods (pictured), Dream Wife and Gallops, plus a projection-mapped artwork by Daito Manabe and a Not Quite Light photography workshop. Oh, and fancy seeing headliners Orbital sent into orbit? The festival did just that the other day: here's the video. 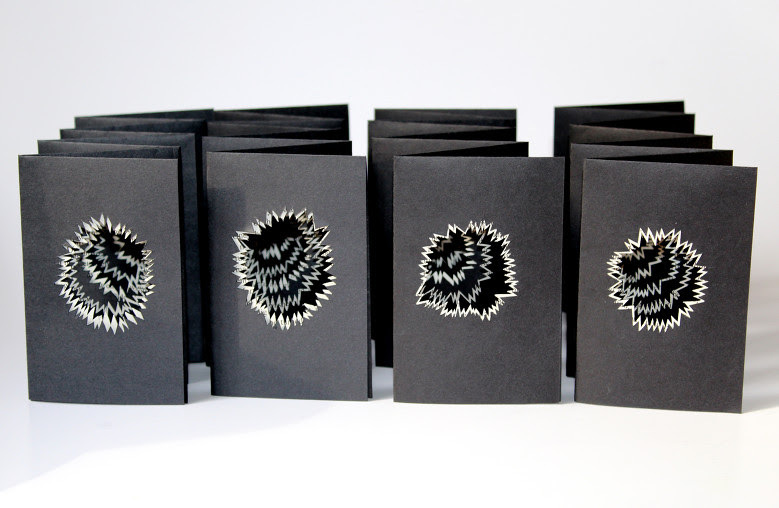 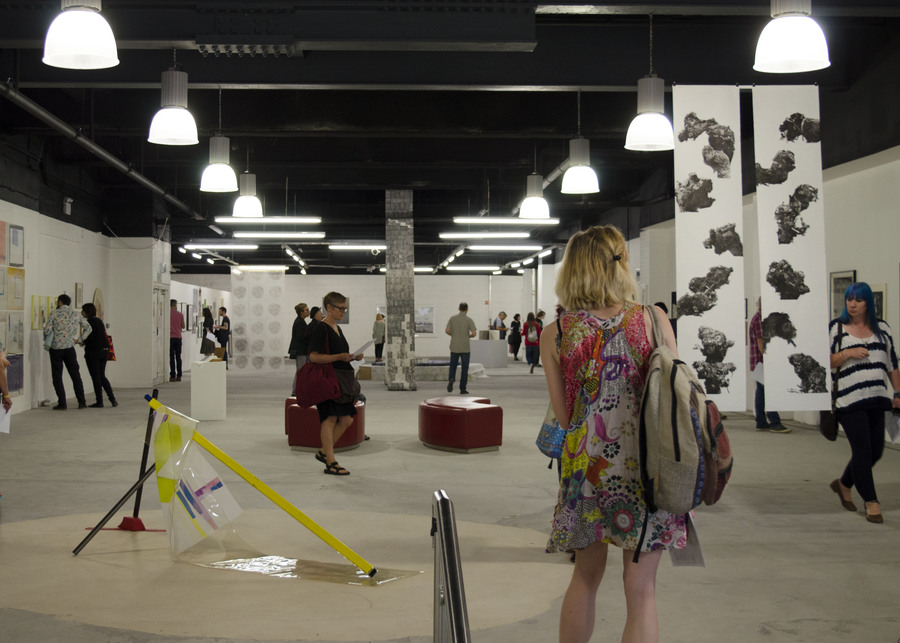 Manifest Arts Festival
Various venues, Manchester, Salford and Bolton. Until Sun 9 Jul, times vary
Manifest kicked off yesterday, and there's still plenty on offer this weekend. With over 30 events, 250 artist and ten open studios, the artist-curated biennial festival shines a light on the Northwest's contemporary art scene. Catch a series of quick-fire presentations at Manifest Calling, take part in a Japanese floral art workshop, or simply have a nosy behind the scenes at some of the region's best studios. 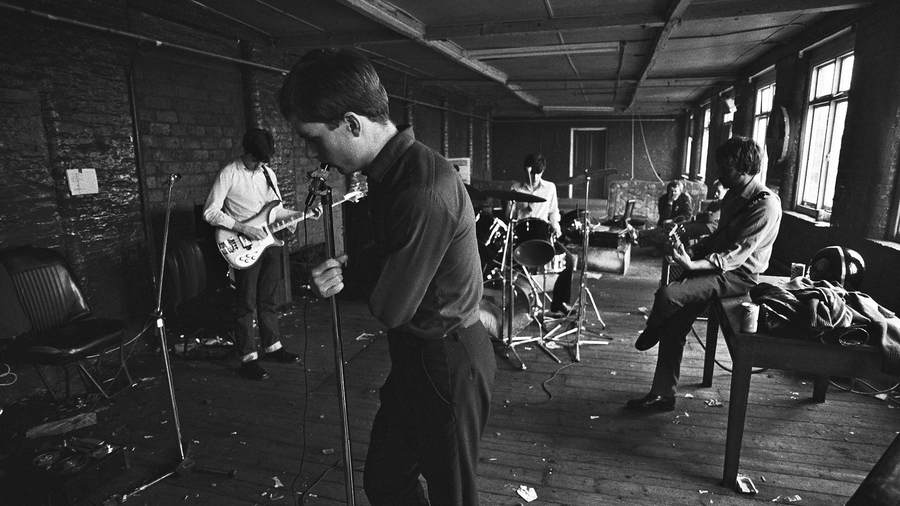 Joy Division + Panel Discussion
HOME, Manchester. Tue 11 Jul, 6pm
This excellent 2007 documentary makes a welcome return to the screen next week, with its writer (Jon Savage) and director (Grant Gee) joining HOME to discuss the making of the film and the wider cultural impact of Joy Division and New Order. This event ties into MIF's True Faith, the must-see exhibition at Manchester Art Gallery (30 Jun-3 Sep) exploring the visual art inspired by both bands. 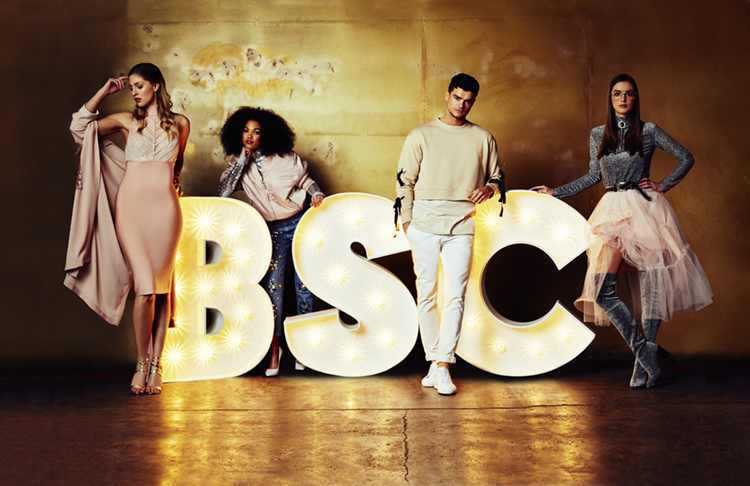 To mark the mid-point of 2017, our Music team have put their heads together to argue out what the finest albums of the year so far have been, from records by Lorde to Run the Jewels to Thundercat. We've also put together a Spotify playlist of tracks from each of the top 10.