On this week's show we celebrate Kelburn Garden Party and our favourite albums of 2019 so far; spoiler, it features Carly Rae Jepsen and The Twilight Sad

We – Tallah Brash (Music Editor) and Nadia Younes (Clubs Editor) – were back on the radio this week (1 Jul) for The Skinny's 16th show on Edinburgh community station EH-FM.

Our show happens every Monday from 12-2pm and is your go-to guide for what's on that week in the world of gigs and clubs across Scotland. This week, along with the usual Gig Guide, we took a closer look at this weekend's Kelburn Garden Party and celebrated The Skinny's Top 20 Albums of 2019 So Far. All in all it was a lovely time; listen back to our latest show in the below Mixcloud player. Enjoy!

Here's our full playlist from the latest show, along with key dates to put in your diary for the week ahead:

Albums of the Year So Far: Love Local
#19: Siobhan Wilson – Marry You (taken from The Departure, released on Suffering Fools Records, 10 May; playing Summerhall, Edinburgh, 7 Aug and Outwith Festival, Dunfermline, 7 Sep)
#13: The Twilight Sad – VTr (taken from It Won/t Be Like This All the Time, released on Rock Action, 18 Jan; playing Glasgow Summer Sessions with Mogwai and The Cure, Bellahouston Park, Glasgow, 16 Aug) 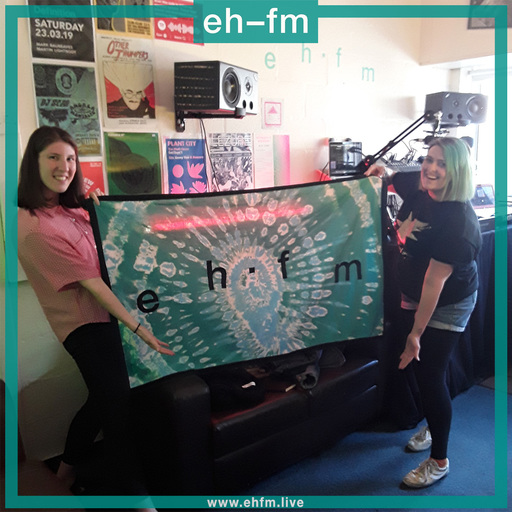 Be sure to tune in next Monday, 8 Jul, from 12-2pm when we'll be back once again, like the renegade master, for your listening (dis)pleasure on ehfm.live; tell your friends