In a year where Scottish wunderkind Lewis Capaldi has dominated the charts, we polled our writers for their favourite albums of 2019 so far and here's what they've decided 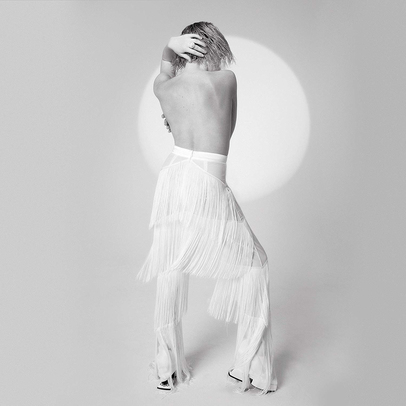 #10: Carly Rae Jepsen – Dedicated
[Schoolboy / Interscope, 17 May]
When you’re smitten, four years is a long time to wait. Yet that’s been the plight of the army of pop lovers, sad indie lads and previously-jaded music critics caught in the wake of Carly Rae Jepsen’s fantastic synth-pop opus E•MO•TION. The good news is that CRJ’s fourth full-length album is, for the most part, well worth the wait. While there’s nothing with the immediate ‘wow’ of I Really Like You or Run Away With Me, Dedicated is packed with the sort of earworms that burrow into your subconscious, only to burst free later in a hail of bus stop humming and unaccompanied impromptu karaoke. [Peter Simpson] 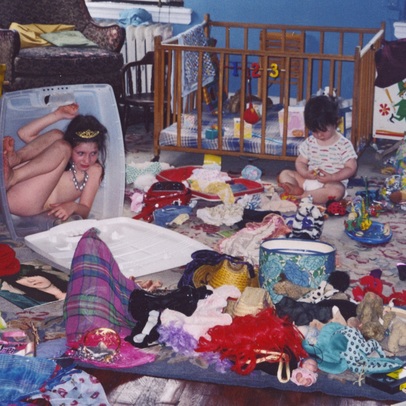 #8: Sharon Van Etten – Remind Me Tomorrow
[Jagjaguwar, 18 Jan]
Veering away from the guitar-driven sad indie rock anthems that permeated her previous records, on Remind Me Tomorrow Sharon Van Etten experiments with more electronic sounds, and instead of writing songs that focus on themes of heartbreak and despair, the songs here are more upbeat and reflective, detailing her newfound contentment. While many Sharon Van Etten fans may be disappointed by the lack of sadness and darkness on Remind Me Tomorrow, there are still elements of both in the album’s undertones, with a hopefulness and sense of promise that suits her just as well. [NY]

#7: James Blake – Assume Form
[Polydor Records, 18 Jan]
At its bleeding heart, James Blake’s Assume Form is a love letter to his girlfriend. The producer, known for his insular songwriting, bares all on an album that toes the line between tender and mushy. The glacial electronics of his 2016 record The Colour in Anything are gone, melted into a pool of dreamy pads, fragile strings and soft organ chords. At last allowing himself to be vulnerable, Blake has made the most romantic album of the year. [Alexander Smail] 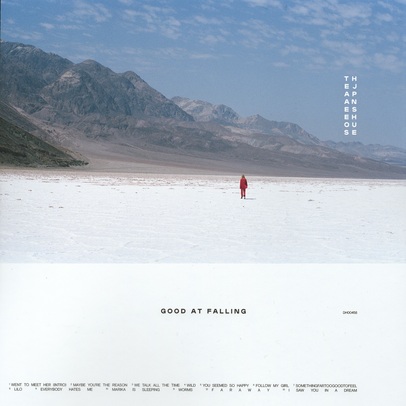 #6: The Japanese House – Good at Falling
[Dirty Hit, 1 Mar]
Good at Falling is the long-awaited debut LP from Amber Bain’s The Japanese House, a deeply personal account of love and loss set against a soothing electronic soundscape; a lucid dream, it's tumultuous and tender, steeped in self-reflection, self-appreciation, and self-growth. Good at Falling has a feeling of the relief that comes after crying. It takes a moment to sit in sorrow, to feel every inch of it, only to find it washed away by hope and gratitude. [Katie Cutforth] 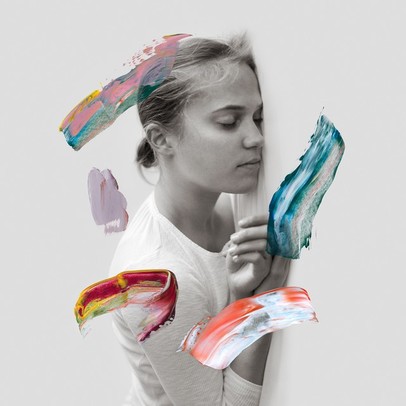 #5: The National – I Am Easy to Find
[4AD, 17 May]
I Am Easy to Find is an album defined by compositional daring and a wholehearted embrace of the spirit of collaboration. The National have never wanted for sparkling supporting casts, but here they take the courageous step of sharing top billing with a slew of illustrious peers. Matt Berninger is the band’s lead vocalist and yet it only feels as if he actually takes on lead vocals on two tracks. Every other song sees at least one featured vocalist afforded so much prominence as to effectively turn the tracks into duets, or trios, or choruses. [Joe Goggins] 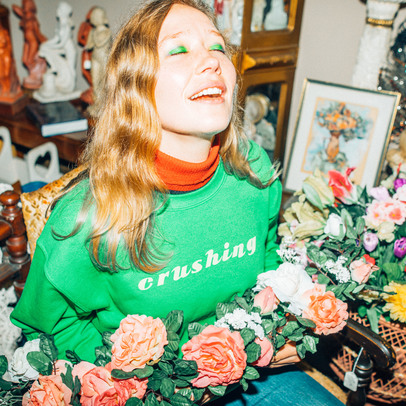 #4: Julia Jacklin – Crushing
[Transgressive, 22 Feb]
On her debut album Don’t Let the Kids Win, Australian singer-songwriter Julia Jacklin framed a quarter-life crisis in stinging alt-country tones. The title of her new record Crushing gives a glimpse into the refined atmosphere she sets to conjure this time round. Building on the mood of her debut, it explores differing aspects of love and heartbreak that are often quietly devastating. Remarkably generous in its open nature, it further cements Jacklin’s place as a future alt-country great. [Eugenie Johnson]

#3: Lizzo – Cuz I Love You
[Nice Life / Atlantic Records, 19 Apr]
Believe it or not Melissa Viviane Jefferson, aka Lizzo, has been releasing bangers since 2013 when she burst onto the underground hip-hop scene with Batches and Cookies taken from her debut album, the aptly titled Lizzobangers. 2015 then saw her release Big Grrrl Small World, continuing to go relatively under the radar until the release of Boys in 2018, which astoundingly still failed to chart in most countries. With Cuz I Love You Lizzo is finally getting the recognition she deserves as she sings about female empowerment, the importance of self-love, self-worth and body positivity. All hail Queen Lizzo. [Tallah Brash] 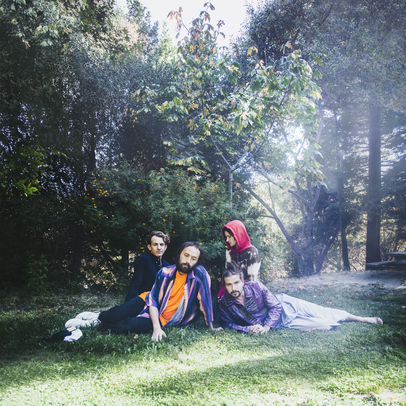 #2: Big Thief – U.F.O.F.
[4AD, 3 May]
As their lives become more intertwined, this naturally informs the music Adrianne Lenker, Buck Meek, Max Oleartchik and James Krivchenia make as Big Thief, and the four consider U.F.O.F. (the second F stands for friend) their "first record as a fully realized band." More restless and abstract than their previous records, Krivchenia’s hypnotic drumming consistently sounds as though it's on the verge of either collapsing into ruin or kicking things up a gear. On U.F.O.F. Big Thief lead us gently from the beaten path and into the wilderness. There are lessons to be learned underwater, in the cold and among the shadows. [Fraser MacIntyre]

#1: Solange – When I Get Home
[Columbia, 1 Mar]
The latest album from the younger Knowles sister serves as a love letter to her native Houston, but When I Get Home doesn’t feel like an album in the traditional sense. Instead of following a typical album structure, Solange’s surprise-released, self-produced fourth album sounds more like a free-flowing journey of stream-of-consciousness ideas. This doesn’t prohibit it from carrying all the weight of Solange’s continuing explorations of black history and womanhood though, in fact the potency of her lyrics is exaggerated by the record’s expansive exploration of genre. [NY]