Exciting sit-down dining, delightful bagels, cracking coffee and some fancy fish and chips – here are eight new venues to check out this month

At the very edge of Kelvingrove Park, Five March has popped up with the kind of menu that makes us want to throw the laptop out the window and head for lunch right this second. It's a sharing selection with influences from all over the map, a bit like hearing from your friend who's an incredible cook and really wants to host three or four dinners but doesn't have the time in their calendar. Throw in some numbered cocktails (we'll have the Number 1 with 'Rum, Pineapple, Citrus, and Fire') and we're sold. 140 Elderslie St, Glasgow

As mission statements on your cafe's Instagram handle go, "bringing back honest breakfast items as the world has gone mad for brunch which should be lunch" is up there with the best. The Mount Florida spot keeps things simple – four toasties (all of which sound banging), other kinds of toast if you don't want a toastie, good coffee, simple decor, slam dunk, job done. 186 Battlefield Rd, Glasgow

From the team behind coffee pop-up Something Brewed, MAYZE is the latest addition to Finnieston's never-ending litany of intriguing food and drink. There's a focus on great coffee (naturally) as well as great food options both sweet and savoury, as well as a frankly welcome eye for angular geometric design. Everyone's going for that soft, Scandi style right now – we appreciate some odd, colourful angles. Good work. 974 Argyle St, Glasgow

If Hawksmoor, the latest London transplant to hit the fringes around St Andrew Square, can be summed up in two words, those would be 'opulence' and 'meat'. The steakhouse is much loved down south for its outlandish and delicious cuts, and things are no different here. The swish factor comes from the venue's location in the new Edinburgh Grand hotel development, all old wood panels and shiny, shiny windows. 23 West Register St, Edinburgh 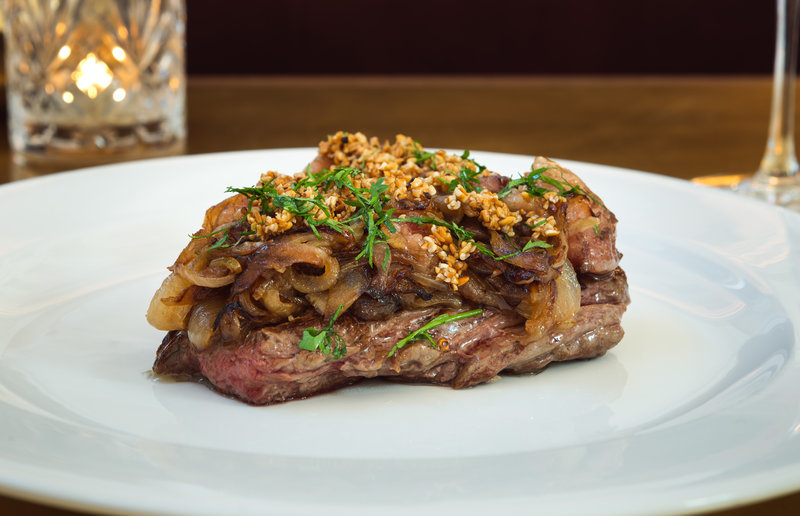 'Posh fish and chips' – it's just a really easy sell, isn't it? Down on the waterfront in Newhaven, The Fishmarket is a collaboration between old school fishmongers Welch and the team behind fancy-pants Old Town seafood restaurant Ondine. The result is a seaside spot that's equally comfortable slinging oysters and scallops as it is knocking together a cracking fish supper. We like that and will take one of each, thanks. 23A Pier Pl, Newhaven

The deliciously chewy bagels and myriad fillings of the Montreal-inspired Bross head inland from Portobello with a second shop near the foot of Leith Walk. It's a refinement of the original formula, with increased options for the veggies – we're particularly intrigued by the jackfruit reuben – and a few little specials for the Leith crowd. The cool decor and queues out the door have both survived the move; take a place in line, you won't regret it. 105 Leith Walk, Leith

Occupying the former site of Norn, and headed up by former Norn head chef Darren Murray, Borough pitches itself as a relaxed neighbourhood restaurant for the people of Shore-side Leith. What that means in practice is a reasonably priced menu of sharing plates (following the now-standard 'three ingredients and a number' school of menu design) made to a standard that you'd really have to concentrate to get close to. Expect swooshes, smears, and a whole load of exciting seasonal ingredients. 50 Henderson St, Edinburgh 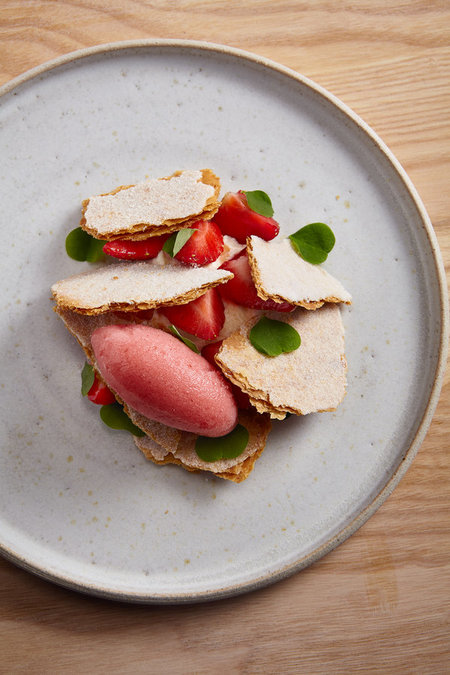 A slice of Aussie coffee culture at the top of Easter Road, Little Fitzroy takes its name from the extremely cool area of Melbourne that's home to the street art-laden Laneways and, frankly, more good food and drink than you can shake a stick at. Little Fitzroy focuses in on the coffee, in a homely space that's sure to prove a great stopping point for those of you who can't quite face getting stuck in roadworks at the back of the St James Centre. 46 Easter Rd, Edinburgh