Marvel's surviving superheroes go into round two with Josh Brolin's Thanos for a three-hour epic sendoff to this era of the Avengers saga, and the results are both surprising and satisfying

If you're counting, 2706 six minutes of screen time has led to this point. Whether you are an avid fan of the MCU, or one who looks on witheringly at the way cinematic culture has been consumed by characters in capes, there is no denying the cultural clout that accompanies the release of the Russo Brothers’ Avengers: Endgame. It is the finale in a franchise that has dominated a decade, charting 21 films (not including the Russo Bros' latest) and has governed the summer blockbuster slot at least once (and often twice) a year.

After passing through the Quantum Realm, alien invasions, battling living gods, and defeating Nazis we are at an end. Not the end, but an end. The end of phase four of the MCU. The original Avengers – comprising Robert Downey Jr, Chris Evans, Chris Hemsworth, Scarlett Johansson, Mark Ruffalo and Jeremy Renner – are all either at the end (or close to the end) of their contracts. This adds a strange dramatic weight to Endgame that hasn’t existed before: for the first time characters might die for good.

So, what is there to say about the film that won’t lead to cries of “Spoiler!”? Let’s play it safe. There is no need to dwell on details, the plot is simple enough at its core. With a snap of his fingers, Thanos (Josh Brolin) wiped out half of all living beings in the universe. It is up to those who survived to undo his evil – "whatever it takes". 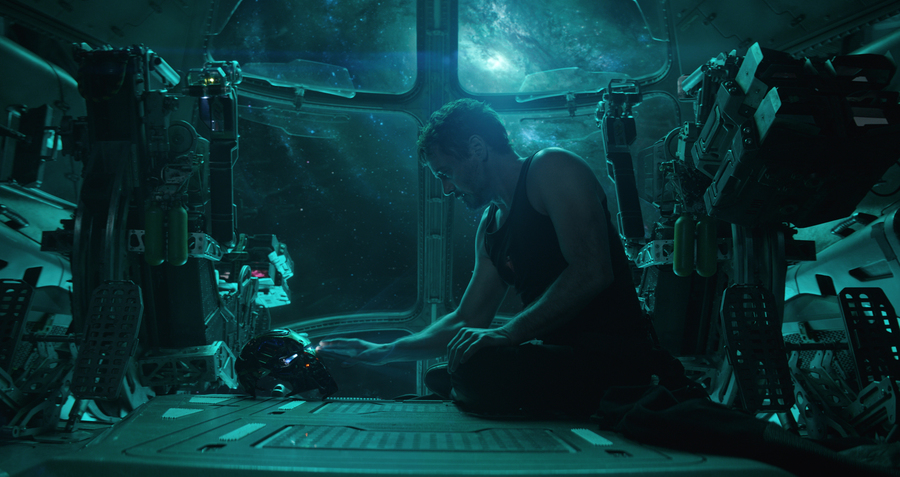 From its earliest incarnations, the MCU was always lighter, funnier and more action-packed than the DC equivalent, and it has served the films well. This time the Russo Bros, along with writers Stephen McFeely and Christopher Markus, step away from tradition and aim for a darker, weightier tone. It doesn’t work at first. Act one lacks pathos, leaving Alan Silvestri’s music to do the work of underscoring the emotion of each scene.

Slowly, we tread towards more familiar territory. The humour returns, and the McGuffin and pop culture references are unleashed into a pinball plot, pinging left, right and centre. We bounce from storyline to storyline, recharged by the odd surprise, cameo and nod back to the past. In every sense, it is the result of all that has come before.

Captain Marvel and Black Panther showed us that Disney is waking up to the fact that all, not some, must be reflected on our screens. The Russos continue this tradition with admittedly fleeting but impactful moments that will bring a joyous smile. The baton is clearly being passed to a new generation, and that generation is not only white men. 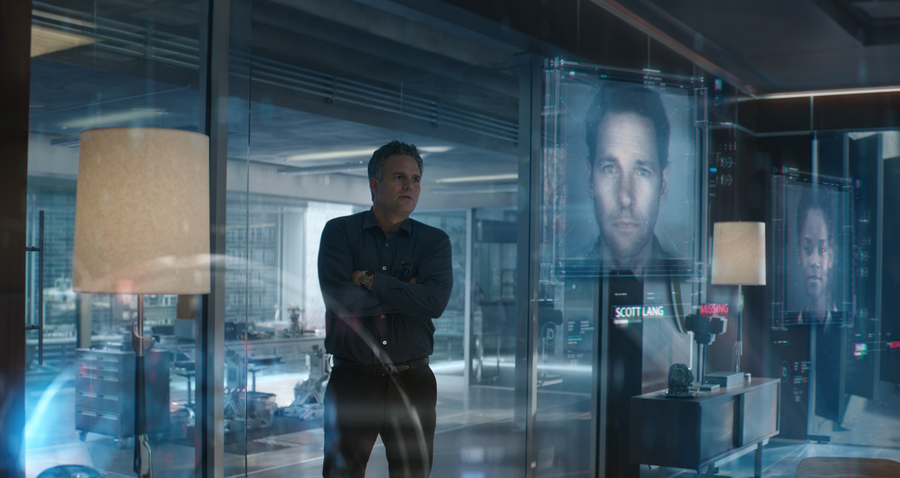 But for now, Chris Evans and Robert Downey Jr are both at the heart of this story, and it is the latter that wins our hearts. His performance is the culmination of playing the character for over a decade, and here the focus is squarely on the man underneath the armour.

Then comes the pay-off. The moment fans have been waiting for. A showdown of titanic proportions. Only the battle of Helms Deep in Peter Jackson’s The Two Towers rivals what the Russo Brothers have done here. It is a swirl of emotion and action that will have fans ecstatic with glee and crying tears.

For non-fans, Endgame is an impressive action blockbuster, but it’s unlikely that the emotional weight will be there if you haven’t followed the journey. For those that have, this is a truly satisfying, at times surprising, watch that will leave you full of sadness, but also hope for what’s to come.