The Best Film Events in Scotland in June

The big screen movie happenings you should make time for this June, from Edinburgh International Film Festival to a season celebrating the salty-sweet rom-coms of Nora Ephron 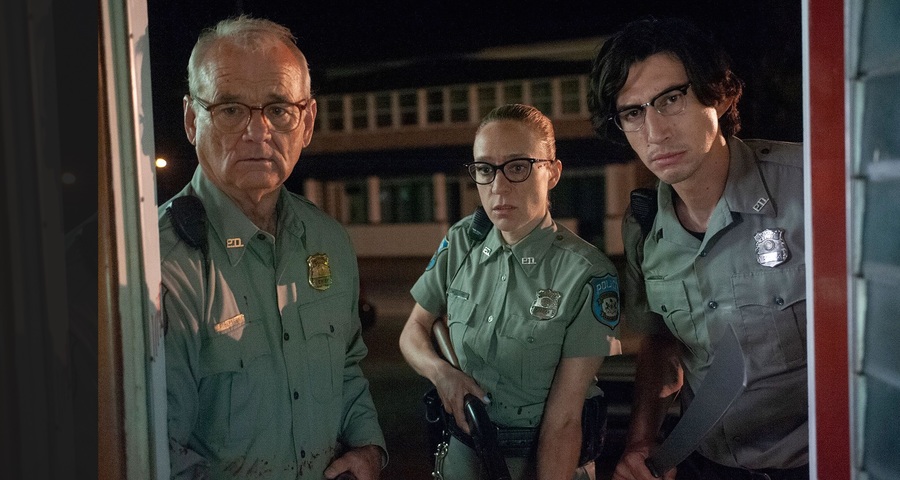 EIFF returns this month for the 73rd edition, and with it the usual mix of new films from home and abroad, retrospective screenings and special events. In terms of new work, the latest films from Joanna Hogg (The Souvenir), Jim Jarmusch (The Dead Don't Die) and the late Agnès Varda (Varga by Agnès) look to be among the programme highlights, with the latter receiving a mini-retrospective. Danny Boyle, Nick Broomfield and Pollyanna McIntosh are also in town with new work, which they'll be discussing in extended on-stage talks.

You can also look forward to a retrospective on Spanish cinema; documentaries on diverse subjects such as Pauline Kael (What She Said: The Art of Pauline Kael), sci-fi horror masterpiece Alien (Memory: The Origins of Alien) and a Motherwell teen (Scheme Birds); and a celebration of Nicolas Cage in three-dimensions in the form of Cage-a-rama 3D. 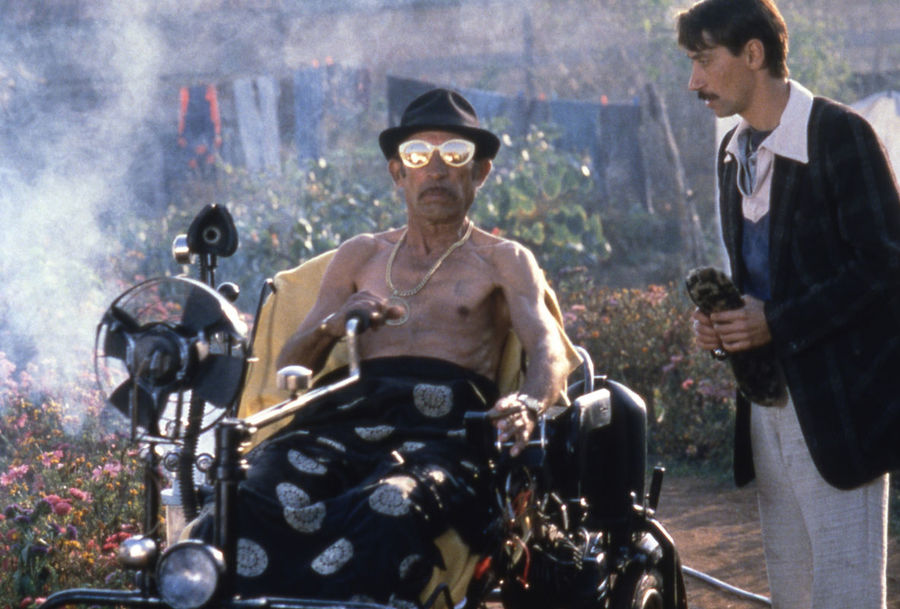 The vibrant community of the Southside of Glasgow will once again be bringing cinema south of the M74 flyover. The programme mixes fun family-friendly screenings (Muppets Most Wanted, The Never Ending Story, Song of the Sea) with more interesting fare like the knockout Balkans farce Black Cat, White Cat, which follows the turbulent lives of a group of travellers living on the banks of the Danube, and Desiree Akhavan's sharp LGBT story The Miseducation of Cameron Post, about a teen girl who's sent to a gay conversion camp. The latter screens alongside the heartfelt short My Loneliness is Killing Me, from Tim Courtney, which won Best Short at the recent Scottish Baftas. 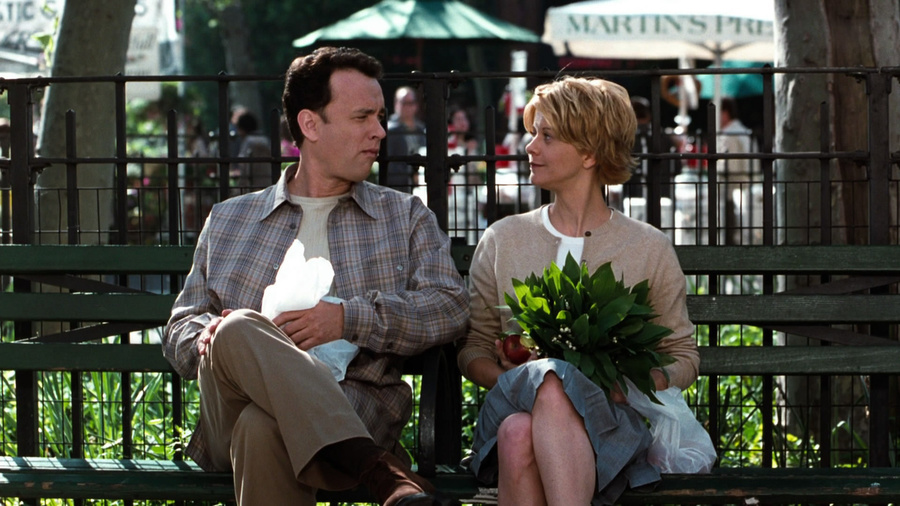 There are many possible explanations for the paucity of great rom-coms coming out of Hollywood in the last few decades – the drying up of mid-budget movies and the general disregard for films aimed at women are two. Another is that Nora Ephron, the Don of rom-com, passed away in 2012, and no filmmaker has stepped forward to replace her.

You've a chance though to remember what salty-sweet delights her best films were this month as Glasgow Film Theatre crown Ephron their latest CineMaster. Screenings include Heartburn from 1986, Ephron's adaptation of her own 1982 novel of the same name, which was a thinly-veiled account of her acrimonious marriage to journalist Carl Bernstein (5 Jun); Ephron's most-loved film, 1989's When Harry Met Sally..., which pretty much set the template (and the high watermark) for every will they/won't they romantic comedy that followed in the 90s (9 & 12 Jun); and two of the classic romcoms Ephron directed herself, Sleepless in Seattle (16 & 19 Jun) and You've Got Mail (23 & 26 Jun).

4. Kore-eda retrospectives in Dundee and Edinburgh 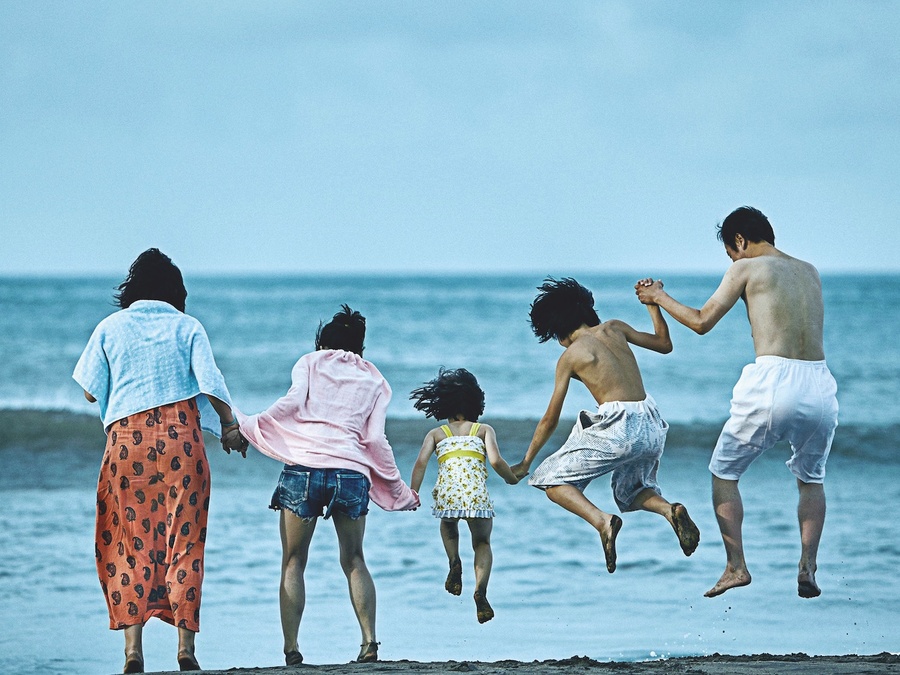 Doc’n Roll, the annual music documentary film festival, made its Scottish debut last month in Edinburgh, and in June it comes to Glasgow for the first time. Among the line-up highlights are Stories from the She Punks, which serves up new interviews with various female punk musicians; Pure Love: The Voice of Ella Fitzgerald, which pays tribute to the Queen of Jazz; It Must Schwing: The Blue Note Story, which explains how the legendary jazz label went on to discover and produce work for the likes of Miles Davis, Herbie Hancock, John Coltrane, Sonny Rollins, Wayne Shorter, Thelonious Monk and Quincy Jones; and Robert Clem’s How They Got Over: Gospel Quartets and The Road to Rock’n’Roll, which argues that the hard and smooth of gospel laid down the foundations for other genres like the blues, doo-wop and rock’n’roll.

The Italian Film Festival celebrates the charismatic actor Anna Magnani – known in her homeland as “La Lupa” (“The She-Wolf”) – with a season of six films. One of the great stars of the Italian neorealist movement, her celebrated roles include films like Luchino Visconti's Bellissima and Roberto Rossellini's Rome, Open City. This mini-retro digs a little deeper, though, with some lesser-spotted titles that are rarely shown on the big screen.

You wait years for a Robert the Bruce film and then two come along. Following swiftly on the heels of David Mackenzie’s Outlaw King with Chris Pine comes another take on the nobleman-turned-outlaw hero, titled simply Robert the Bruce, with Angus Macfadyen reprising the role he memorably played in Braveheart. Is it a sequel to that Oscar-winning Mel Gibson joint? A spin-off? We’re intrigued. Angus Macfadyen himself will be around to fill you in at this preview screening.

9. Out at the Cameo: The Adventures of Priscilla, Queen of the Desert 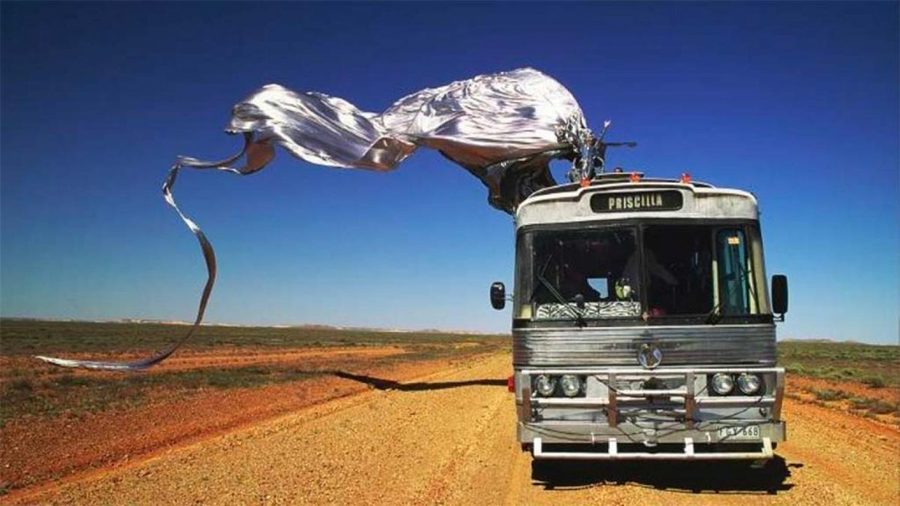 One of the best Aussie films of the 90s is coming to Cameo as part of its monthly LGBTQ film night Out at the Cameo. This 1994 road movie follows a trans woman (Terence Stamp) and two drag queens (Hugo Weaving and Guy Pearce) from Sydney, who hop on the eponymous bus after an invite to perform their fabulous show in Alice Springs. Along the way they bicker, dress up and perform, and generally confuse the people of the Outback they're travelling across. This comic delight is full of soul and shouldn't be missed on the big screen. 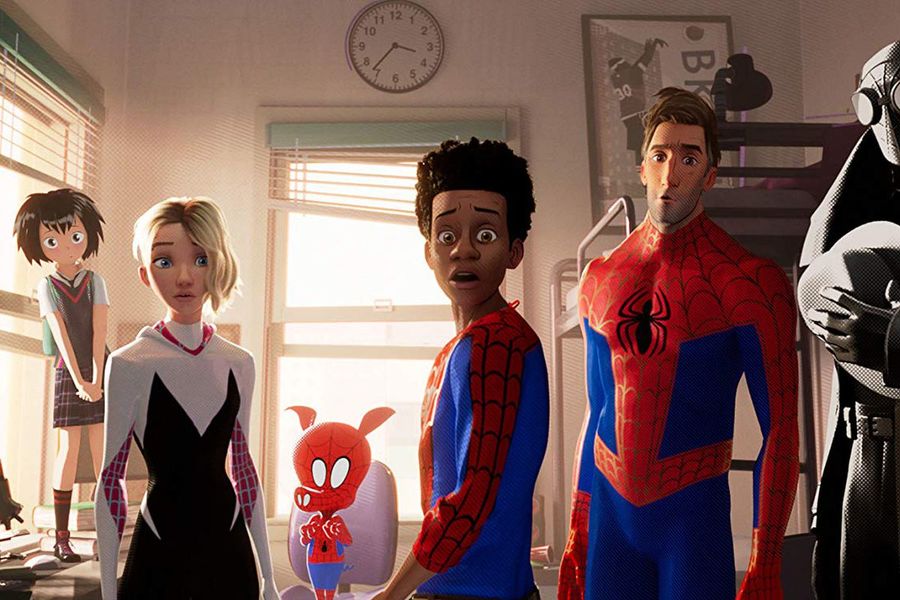 Spider-Man: Into the Spider-Verse

Ahead of Edinburgh International Film Festival kicking off proper, there's the alfresco amuse-bouche Film Fest in the City. This three-day mini-festival of outdoor screenings will include some old faves like Groundhog Day and modern classics like Spider-Man: Into the Spider-Verse. There's also some lesser-screened delights like 1964 fantasy film First Men in the Moon (which features some Ray Harryhausen animation) and effervescent roller disco musical Xanadu. The full lineup: