There's a wealth of festivals in the second half of February, with Glasgow Science Centre's Curious About: Our Planet and Paisley Book Festival taking centre stage. And speaking of stages, there are gigs aplenty with Mogwai and DOPESICKFLY live streaming.

If the last year has done anything (and it's done frankly quite a lot), it has been to show us the ways in which we are profoundly interconnected, both with our planet and with each other. What better time, then, for Glasgow Science Centre's Curious About: Our Planet, a three-day online festival running 18-20 February.

The festival is split into three digital spaces: live events at Atmostheatre, workshops at Envirotent, and a series of digital exhibitions at The Greenhouse. Highlights from the programme include live zoo tours with the Royal Zoological Society of Scotland, Meet the Scientist sessions with leading geologists and climate experts, and a filmed light installation in the Outer Hebrides exploring the catastrophic effects of climate change.

There are also five extra-special, The Skinny-partnered events to check out: the UK premiere of climate documentary Into the Dark, a cocktail making class, a workshop with sustainability activist Less Waste Laura, a series of talks with WWF Scotland, and a digital exhibition of rare archival British Antarctic Survey photographs and artistic responses. Save the planet, one workshop at a time.

Danni the Champion
National Theatre of Scotland, Online
Penned by writer Iain Finlay MacLeod and produced by the National Theatre of Scotland as part of their lockdown Scenes for Survival project, Danni the Champion - a powerful short drama about a teenager frustrated with her small life - has been gaining traction in the festival scene and is available to watch on BBC iPlayer or the NTS website. Image: NTS. 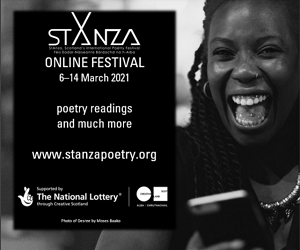 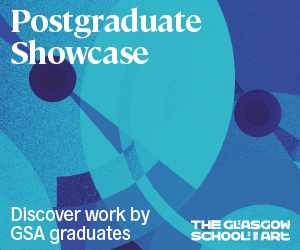