Listen to our latest show on EH-FM which featured new music from Missy Elliott, The 1975, D R I F T, Joesef and a guest mix from Belle & Sebastian's Chris Geddes

After a few weeks off, we returned to EH-FM’s community radio station airwaves for a nostalgic look back at August. We played lots of artists whose gigs we covered in Edinburgh and Glasgow, as well as new music from artists you may have missed in the madness of a busy month; we also had a guest mix from Belle & Sebastian's Chris Geddes as he DJs Scared to Dance at Stereo this coming Saturday (31 August).

Listen back to our latest show in the Mixcloud player below.

A huge thanks to Chris for doing this for us; be sure to catch him DJing at Scared to Dance, Stereo, Glasgow, 31 Aug 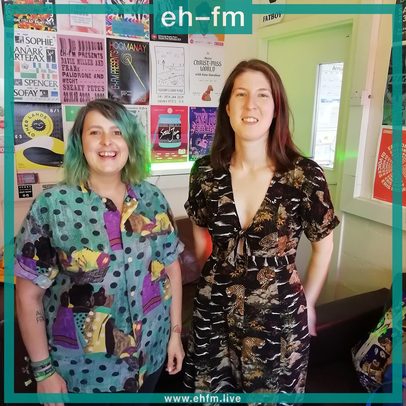 The Skinny's EH-FM radio show airs every Monday between 12-2pm on ehfm.live; tune in next week (2 Sep)!