Inside the NHS, one year on from COVID-19

One year on from the first national COVID-19 lockdown, we speak to NHS staff about their working conditions, the toll the last year has taken on their wellbeing and why the NHS was struggling long before COVID arrived in hospitals

Summer, 2020. Edinburgh’s Princes Street Gardens unveils its annual floral clock design, hundreds of cheerful plants clustered closely together in the shape of the NHS logo. Six months later and a mere hundred yards away, the Christmas tree that towers yearly over The Mound now looms over an enormous display of brightly coloured bulbs arranged in the shape of a rainbow. Walk down any street since last March and rainbows dedicated to the NHS peek out behind curtains, perch on fences and dissolve in chalky drizzle on pavements.

The NHS has long been akin to the UK’s national religion, but this past year has seen this devotion take on an almost zealous fervour: millions donated, prizes awarded, claps and rainbows filling our homes. Yet for staff working on the very frontlines of our healthcare service, this emphasis on emotional catharsis has often erased very real structural and material concerns, half-obscuring a picture that is far less colourful, and far more complicated, than is typically shown.

“My colleagues and I are mostly depersonalising [the pandemic],” says Agnès*, who works as an ICU nurse. “The emotional side disappears, in a way which is really horrible to think about. It's the only way we can get through it.”

Rather than the existential horror that typically frames the conversation around the tolls of COVID, for Agnès and her fellow workers, the pressure points have been markedly material. “The biggest difficulty for us is that we are probably not staffed enough to manage the capacity of our normal ICU unit,” Agnès explains. “That's one of the biggest issues with the NHS at the minute: most of the time we're not staffed enough for a normal hospital, and then [you] add on an intensive care unit for COVID, which has an equal number of beds as our normal ICU.”

Although ICUs are typically defined by a one-to-one nurse-to-patient ratio, Agnès says that, “this wave we've not had [any extra] help. Two nights ago, I looked after four patients, which is really unusual.”

The disruption of staffing has also created long-term stress among doctors, many of whom are still in the process of completing their training. “A failure to progress in training is a big black mark on your career forever,” explains Chris*, a junior doctor specialising in emergency medicine. “I have colleagues who are in surgical training and because non-emergency surgery has evaporated, some of them have been told, ‘there will be a huge gap in your training, you won't be able to learn how to do these things properly, and that'll just be accepted.’ Maybe it's selfish to say that has impacted us, but it has: it's our livelihoods, our jobs, the roofs over our heads.” 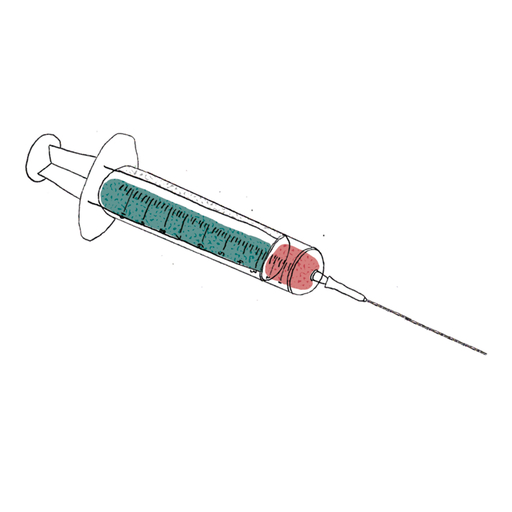 Max*, a clinical support worker, adds that these stresses have very real mental health impacts. “Obviously it's all more stressful now, but these didn’t just become stressful jobs in the last year. Having access to mental health support is something that's been overlooked for such a long time.

“One of the toughest things for colleagues I've seen is the balance,” he continues. “Lockdown is hard enough, [but] you feel like you've got the worst of both worlds. You've got no outlet. Mental health is so tough because being a healthcare worker is a really tough job, now you come home and everything just seems that bit worse. If you've had a stressful day you come home and it just sort of sits.”

For Agnès, the roots of this mental health crisis are unequivocally systemic. “For the last probably 15 years, [the NHS] has been going downhill. It’s not financially supported enough, we're constantly robbing Peter to pay Paul. We’re talking about having more patients than we normally would, but nurses on the wards have been doing this for years. Our ICU unit may have been quiet on particular days, but when it was quiet we were instantly moved to normal units to fill staffing gaps elsewhere. That can be quite demoralising, to work in places you've never worked before, in teams you've never worked with, taking on different roles that you're not used to.”

The cause of these untenable working conditions? “It's all money related and the NHS has not been adequately funded,” she says. “I think the government likes to play the media slightly: that this is a pandemic, that everybody hates COVID, COVID is evil. But actually, if we had been adequately prepared for this, maybe we could have dealt with COVID better.”

And it’s not just medical staffing and funding. Cleaning and domestic staff – whose experiences are often notably absent from these conversations due to the precarity of their often privately contracted work and the dangers of speaking out – have also experienced devastating losses. A report published by NHS Digital in January of this year revealed that almost 1000 full-time cleaning posts have been cut over the past decade. 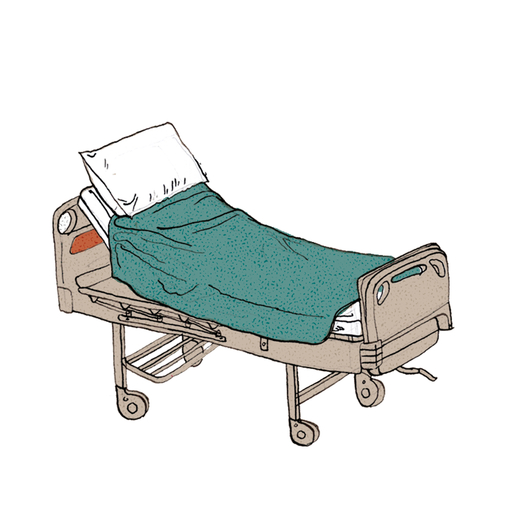 Inadequate funding similarly lies at the heart of Chris’s frustrations. “If you have…” he pauses, casting around. “Say, bad osteoarthritis in your hip, it impacts what you can do in the world, it really destroys your health. It's not a big, sexy thing like a cancer operation but it’s a very simple problem to fix. How do you fix somebody's hip arthritis? You give them a joint replacement. How do you provide a joint replacement? Well, you need to provide theatres, surgeons, anaesthetists, and nursing staff. It's not complicated. So much of it comes down to money and resources and we just don't have that.”

It’s a disheartening, claustrophobic state of affairs that feels very much at odds with the public narratives that have been created around the NHS over the last year, narratives of heroism that have often worked to reify exploitation, framing structural neglect as personal sacrifice.

“I didn't really pay a massive amount of attention,” Max says about Clap for Carers. “You could understand people wanting to appreciate and that's nice, but, day to day, things didn't really change, we were just doing the same job. It didn't really make much difference.”

Agnès is even more emphatic. “Every single person that I know hated it. Because we're not [heroes]. We're having to go above and beyond our normal jobs because things aren’t being funded properly, and that's been swept under the carpet. It’s a bit like, ‘make them heroes and martyrs and then it's okay that they're being put through this, it's okay that some of them are dying.’” 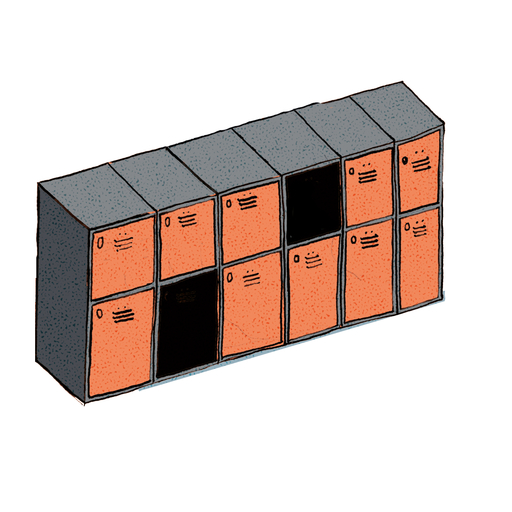 In this way, the treatment of NHS staff is a symptom of a much larger sickness: of a political landscape whose obsession with militarism and conflict refuses narratives of care that lie beyond sacrifice and of a government that uses emotional manipulation to distract from the very material, everyday concerns of its care workers.

“The hospital I work in has done away with parking charges temporarily, but that contract is still owned by a private company, and they will come back,” says Chris. “I've worked in the same department for three years and I don't have a locker. These are really little things that you don't even think about in your day-to-day work. And then I speak to friends who are, like, lawyers, about how it's really difficult to work when you don't have a desk. And they're like: ‘What do you mean? Where's your office?’ The idea of a middle-level lawyer who's been practising for five years not having an office or a desk is absurd. And yet for doctors it's expected.”

Ultimately it comes down to a question of value – sincere value that goes beyond superficial political gestures. “I think doctors have always had this weird, high level of respectability within society,” Chris acknowledges. “I don't think that's really changed. But none of us feel truly valued because value is something larger. If I was really valued in society, I wouldn't work 90 hours a week. If I was really valued in my work, I wouldn't do unpaid work.”

Agnès agrees. “I'd like a hospital that worked. I'd like our nurses to want to stay because they've been trained properly and I'd like our doctors not to work two hours late every day and not be paid. If everybody loves the NHS so much, we need to fund it that way. We haven't been.” She pauses. “Coronavirus didn't ruin the healthcare service. It was already ruined. This just applied more pressure to a failing system.”

* Names have been changed
Illustrations by Miranda Stuart