Where to get your Christmas movie fix this December

From classics like It's a Wonderful Life to the vicious French action film that inspired Home Alone, there are Christmas movies for every predilection screening across Scotland this December

What is it about Christmas films that make them endlessly rewatchable? Most of us need at least three hands to count off the number of times we’ve seen It’s a Wonderful Life, The Muppet Christmas Carol or Die Hard, but we’ll still be going back for more this Christmas. There’s plenty of opportunities to see these Christmas stalwarts again this December on big screens around Scotland, plus some lesser-spotted festive films pop up on cinema schedules this year.

Festive favourites on the big screen

It’s a Wonderful Life
Frank Capra’s 1946 film is the undisputed daddy of Christmas movies. The story of a small-town banker in money trouble who’s considering taking his own life, only to be persuaded against suicide by a guardian angel, remains one of the most sentimental but heart-soaring movie experiences you could ever hope for. Find it at Cameo (21-22 Dec), DCA (20-24 Dec), GFT (13-24 Dec), and Filmhouse (16-24 Dec).

The Muppet Christmas Carol
Have the Muppets ever made a bad movie? The answer is undoubtedly no; even Muppets in Space is a banger. Best of the lot though is this joyous adaptation of the Dickens classic, centred on a truly wonderful performance from Michael Caine as the tight-fisted Ebenezer Scrooge. It's on at Cameo (14-15 Dec), GFT (15-23 Dec), Filmhouse (22 Dec). 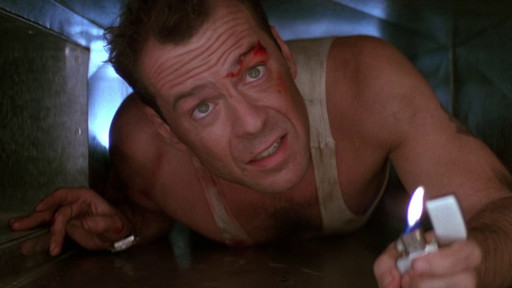 The above are the staples you’ve seen countless times, but there are some less ubiquitous Christmas titles in the offing. Summerhall has a dark Christmas planned with Finnish horror Rare Exports: A Christmas Tale, macabre stop-motion animation The Nightmare Before Christmas and Bill Murray's sarcastic Christmas Carol riff Scrooged in their Christmas lineup (details here). 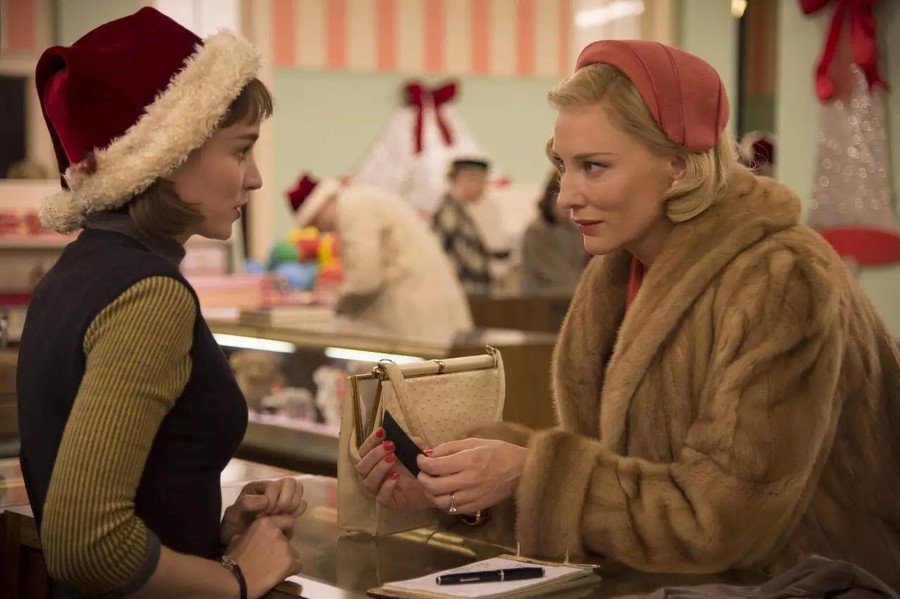 The GFT’s eclectic lineup of Christmas movies marries classics like The Bishop’s Wife (13-23 Dec) with modern classics like Todd Haynes’ Carol (16-18 Dec) and potential future classics like the Christmas-set Scottish zombie-horror-musical Anna and the Apocalypse (14-19 Dec).

Cameo are giving you a double dose of Kevin McCallister this year with a double-bill of Home Alone 1 & 2, but if you’d like to see a more obscure take on a resourceful child being left alone at Christmas to fend for themselves against a home invader, look no further than Dial Code: Santa Claus (CCA Glasgow, 20 Dec). If you thought Kevin McCallister was tough, just wait to you get a load of this film’s pint-sized Rambo-obsessed kid who takes revenge on a burglar clad in a Santa suit.

Cage-a-rama
Improbably, Cage-a-rama, the world’s first Nic Cage film festival, returns for its third edition. Cage’s high work-ethic and apparent inability to say no to a script, no matter how ridiculous it is, means that this Cage-obsessed festival from Matchbox Cineclub has plenty of mileage yet.

As well as screening a host of Cage movies – some good (Peggy Sue Got Married, Leaving Las Vegas, Bringing Out the Dead), some bad (Fire Birds, National Treasure, Zandalee) and some brand new (UK premieres Primal and Grand Isle) – Cage-a-rama will welcome Marco Kyris, Cage’s official stand-in for over ten years, to Glasgow. There will also contributions from other Nic Cage collaborators and experts (more info here). CCA Glasgow, 3-5 Jan

And if you’re not in Glasgow, you’ll be pleased to know that Cage-a-rama will be going on tour for the first time to kick off 2020, to Genesis Cinema in London on 9 January and Bristol Improv Theatre on 11 January.