Glasgow Film Festival unveil a free retrospective of dystopian cinema, and a showcase of Icelandic cinema, for their 2020 edition

It feels like we’re living in a dystopia right now, but if you’re looking for ways to cope through the end of days, Glasgow Film Festival’s 2020 retrospective strand of free screenings can help. Are We There Yet? presents the chance to “go back to the future with a collection of dystopian classics that offer bold, distinctive visions of the way ahead for humanity”, according to GFF co-director Allan Hunter.

While futures like Planet of the Apes, in which Charlton Heston gets manhandled by some damn dirty simians, might feel far off, some of the futures presented in Are We There Yet? are practically the here and now. In Kathryn Bigelow’s propulsive thriller Strange Days, we find a “future” (it’s set during the final two days of 1999) where virtual reality has become a panacea to the reality of racial violence and police corruption on the streets. Meanwhile in Alfonso Cuaron’s jaw-dropping Children of Men, we find a dying world (it’s been 18 years since the last child was born) where refugees are trucked off to squalid holding camps and the rest of humanity has all but given up.

Felling old? Then check out Logan’s Run, set in an underground society in which you’re euthanised at 30. Enjoying HBO series Westworld? Then check out the lean and mean original, written and directed by sci-fi author and Jurassic Park creator Michael Crichton. Like your dystopian sci-fi with a bracing political analogy? There’s sci-fi adventure District 9, in which the treatment of an alien race whose spaceship stalls over Johannesburg makes for a compelling parallel to racial apartheid. 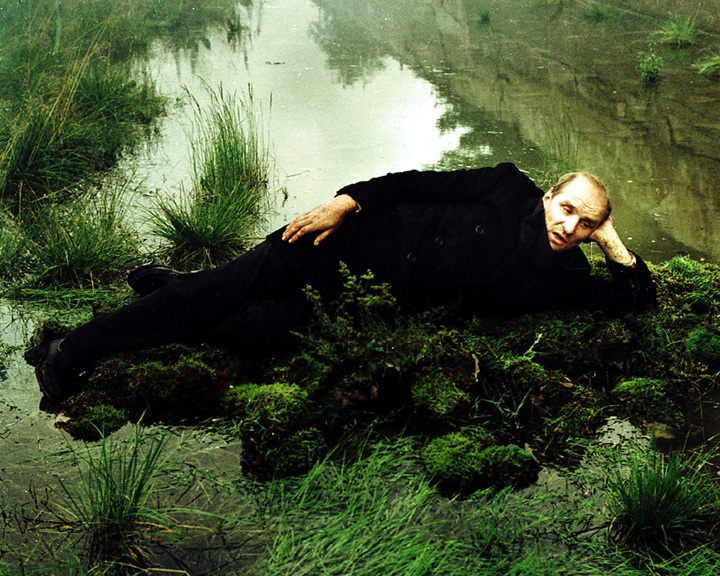 Other masterpieces of dystopian sci-fi on offer are Terry Gilliam’s wildly inventive black comedy Brazil; Richard Fleischer’s muscular warning against overpopulation, Soylent Green; and Stalker, Andrei Tarkovsky’s meditative and metaphysical journey into a mysterious zone full of pollution and wonder. There’s also the little-seen British sci-fi The Day the Earth Caught Fire from Val Guest, which sees the Earth being tilted off its axis after a nuclear bomb test.

These films, Hunter says, are “startlingly prescient, gazing into a future where artificial intelligence might eclipse human capabilities, resources would become scarce, climate change could threaten our survival and apes might rule the planet. How did filmmakers know all of that?”

Best of all, you won’t have to spend a penny to see these brilliant films. “As is traditional,” says Hunter, “the retrospective is screened free of charge each morning and open to everyone.”

That collection of dystopian sci-fi isn’t the only chunk of the GFF 2020 programme announced today. The annual Country Focus strand will take a look at the cinema of Iceland – “a country that punches well above its weight in making a broad range of fantastic films,” notes GFF co-director Allison Gardner.

Announced so far is The County, the new film from Rams director Grímur Hákonarson, described as “a humanistic look at a small farm”. There’s also a screening of Screaming Masterpiece, a celebration of Björk and the country's rich music scene. The screening will also be paired with a Björk club night. Echo, which will make its UK premiere at GFF, is set over Christmas and examines Iceland’s fragmented society, and documentary The Last Autumn looks at a family living on the very edge of the world. The latter’s director, Yrsa Roca Fannberg, is confirmed to be attending the festival. "We’re also hosting a 20th-anniversary screening of the seminal Icelandic film 101 Reykjavik,” adds Gardner.

Also announced today is that the Special Early Bird Passes for the festival's five-day Industry Focus programme are on sale. Head to glasgowfilm.org for more details