A Night with Apichatpong Weerasethakul

A movie sleepover with the beguiling short films of Apichatpong Weerasethakul is one of the treats on offer at this year's Glasgow Short Film Festival. We ask the great Thai filmmaker what to expect

According to Apichatpong Weerasethakul's 2009 essay The Memory of Nabua: A Note on the Primitive Project, “ghosts will appear under certain conditions, when it is not quite dark and not quite light (at the break of dawn and twilight).” That twilight zone – where dreams and reality become indistinguishable, and ghosts walk among the living – is where Weerasethakul’s cinema exists. His work seems designed to lull us into a hypnagogic state, inviting us to readjust the rhythm of our bodies and completely surrender ourselves to the film; in fact, when he introduced his last feature, 2015's Cemetery of Splendour, at the London Film Festival he told the audience, “It's okay to fall asleep.”

With that in mind it makes sense that Weerasethakul favours nocturnal outings for his work, and an environment that encourages viewers to relax into his films and loosen their grip on consciousness. In 2016 he presented a 16-hour retrospective of his body of work at Tate Modern, beginning at 10pm on a Saturday night and ending just before 2pm the following day. Last month in Rotterdam, he curated SLEEPCINEMAHOTEL, an immersive experience in which guests checked into a fully-functional pop-up hotel and spent the night in beds that were surrounded by images he had filmed, none of which would be repeated over the course of the five-day installation. 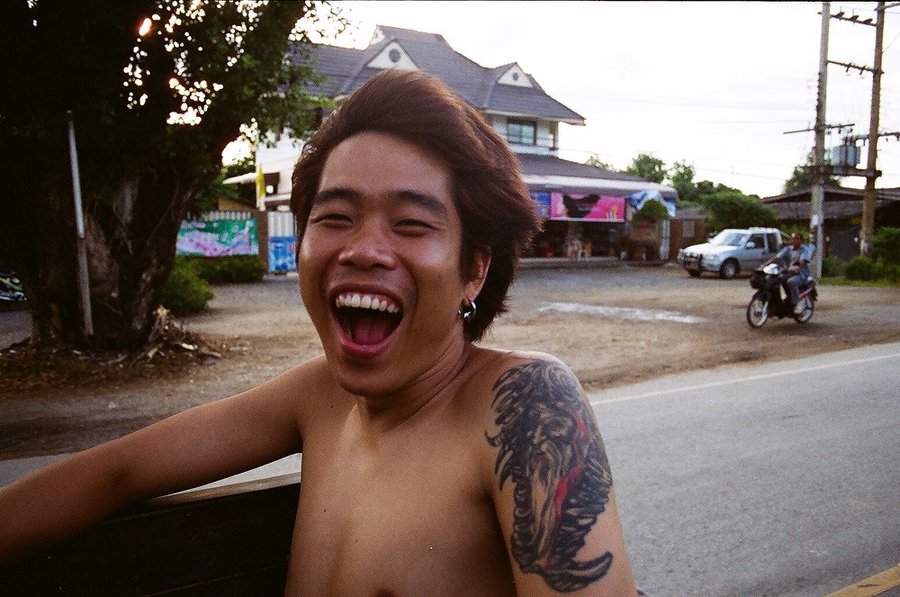 Now Weerasethakul is bringing an overnight odyssey to Glasgow Short Film Festival, with a presentation of his films that begins at 11pm and ends just as the sun is rising outside at 6am. You'll emerge into the new day blinking away your tiredness, with a head full of strange images and sounds, and feeling connected to any other hardy audience members who have stayed the course, knowing that you've all been through something special and unrepeatable together. That's what the director wants you to feel, anyway. “I always feel that seeing film is an event, of being in a certain kind of architecture, of looking at people, at the red curtains, at the dimming of the lights, etc,” he says. “It is performative. Sometimes the actual films are secondary. It’s the same feeling when I make films – now the process of making is more interesting than the finished films, which afterwards have their own lives.”

That process varies from film to film, and the line-up he has put together for Glasgow audiences encompasses a remarkable range of diverse works. While the Tate event included some of his most acclaimed features – such as Blissfully Yours and Tropical Malady – these four programmes, each running to just over 90 minutes, consist of his short and medium-length films (although some, like the wonderful A Letter to Uncle Boonmee, are connected to his longer work). The films range in length from one minute to an hour, and they represent the work of an artist at his most free and experimental. “They have different rules,” he explains when asked about his shorter work. “Many of them contain a short burst of feelings. There was no script. We were shooting and sculpting. Some of them are just me and the camera.”

Take Mobile Men, for example. Weerasethakul is sitting in the back of a pick-up truck with a couple of migrant workers, who pose shirtless for his camera and show off their tattoos. Aside from one man describing the pain his tattoo caused, the only sound we hear is the noise of the engine and the wind rushing through the microphone, which muffles the men's conversation and laughter. It's just four minutes long but it is utterly compelling, exhilarating and full of life. He achieves a similar effect in his 2011 short Monsoon, a video response to the earthquake and tsunami that devastated Tōhoku earlier that year, which features a man Skyping his partner on the other side of the world, leaning close to the camera and showing him a firefly. It is a remarkably intimate and poignant piece of work.

Like any great artist, Apichatpong Weerasethakul needs nothing more than a camera to capture something vital, expressive and human, but there's also a beguiling sense of collaboration and camaraderie in his work. For Malee and the Boy, he gave his microphone to a ten-year-old and allowed him to roam the streets of Bangkok, collecting sounds to match the images he was filming. He introduces a narrative that he picked up from a comic book, and a similar appropriation of pop culture storytelling is evident in Haunted Houses. In this hour-long film, the director travels to remote villages and encourages the locals, 66 of them in all, to recreate melodramatic scenes from the wildly popular Thai soap opera Tong Prakai Saed. Haunted Houses is extremely charming and touching while also containing a pointed, subversive commentary on Thai society and culture, and it's possibly Weerasethakul's funniest movie too, made in an infectiously playful spirit. 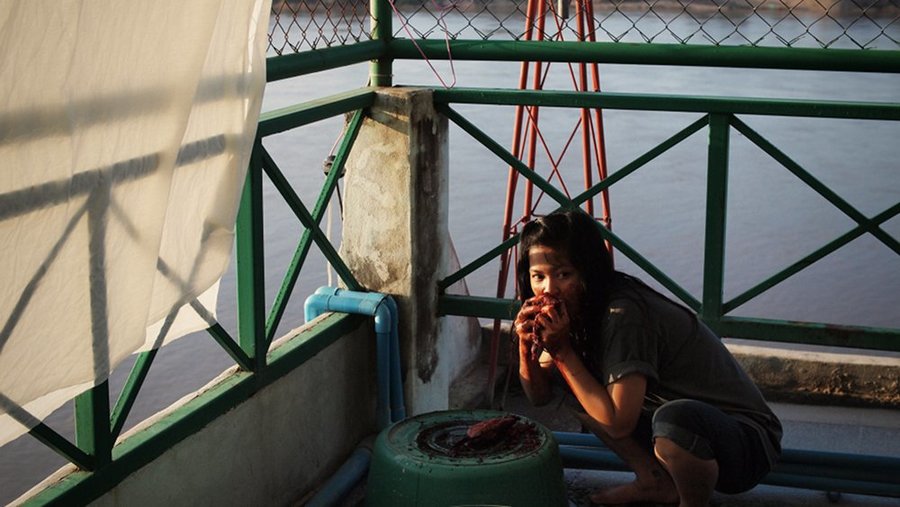 That sense of playfulness is present throughout Weerasethakul's work. It's particularly evident in 2011's The Anthem (presented here on 35mm), in which a conversation between three middle-aged women segues into a dazzling rotating shot of a badminton court accompanied by a catchy pop song. The scene pulses with energy – it's the closest this director has come to making a musical. Along with Mekong Hotel, which closes the event, it might be the best film of the bunch – a dazzling representation of this artist's spirit, imagination and virtuosity.

Even if you've never seen a single film by Apichatpong Weerasethakul before, it's worth taking a head-first plunge into it through this special event. His work is so open, engaging and varied, every viewer is bound to find something different to connect with, and you'll often find yourself being moved in ways you won't understand, particularly when you are experiencing these unique visions in a sleep-deprived state. When asked what intrepid audience members will need to prepare for this Apichatpong marathon, the director just says, “Bring pyjamas and pillows.” We'd also like to add that the only requirements are an open mind and a curious spirit.

Sweet dreams... and watch out for ghosts...