The best film events in Scotland in May 2018

The ten big screen movie happenings you should make time for this month, from Alchemy Film & Moving Image Festival to a celebration of 80s movies at Cameo 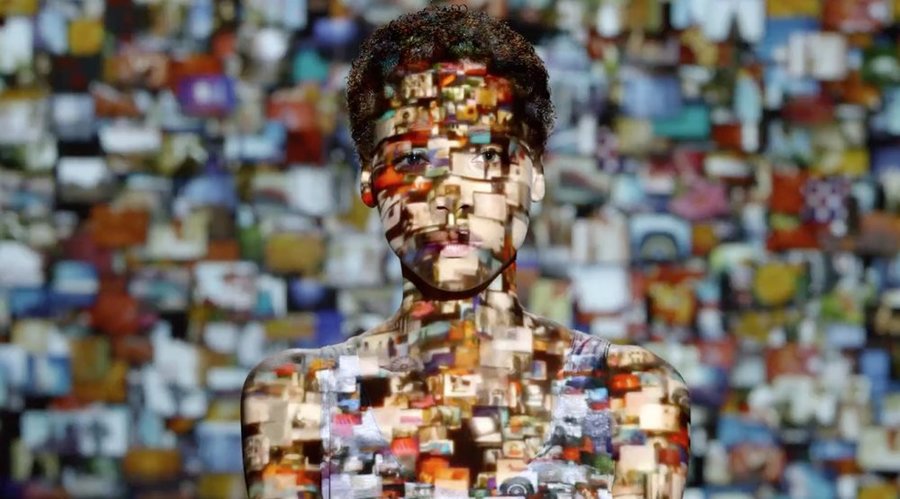 Hawick is the film lover's place to be at the start of this month as Alchemy Film & Moving Image Festival returns to the Scottish Borders’ town. Now in its eighth year, Alchemy has grown to be one of the most respected festivals of experimental film and artists moving image around. Its growing reputation is reflected in this year’s line-up, which includes the world premiere of Mike Hoolboom’s Aftermath, a vivid and idiosyncratic four part biopic celebrating the lives of Fats Waller, Jackson Pollock, Janieta Eyre and Frida Kahlo; the UK premiere of Jan Švankmajer’s swan song Insects; and the latest collaboration from Ben Rivers and his American namesake Ben Russell, The Rare Event.

One for all you weirdos out there: kickarse film curators Matchbox Cineclub's Weird Weekend festival in early June. Among the curios on offer at this inaugural Weekend is Alex Winter’s wild directorial debut Freaked, in which the Bill & Ted star plays a yuppie who’s turned into a mutant sideshow attraction by circus weirdo Randy Quaid, and Alejandro Jodorowsky's hugely imaginative mindfuck The Holy Mountain. There’s also a retrospective of work from our favourite cinematic sicko Bryan M Ferguson, which will include his Skinny short film competition winner Caustic Gulp and Flamingo, which made two grown men faint the last time it was screened at CCA – be warned. 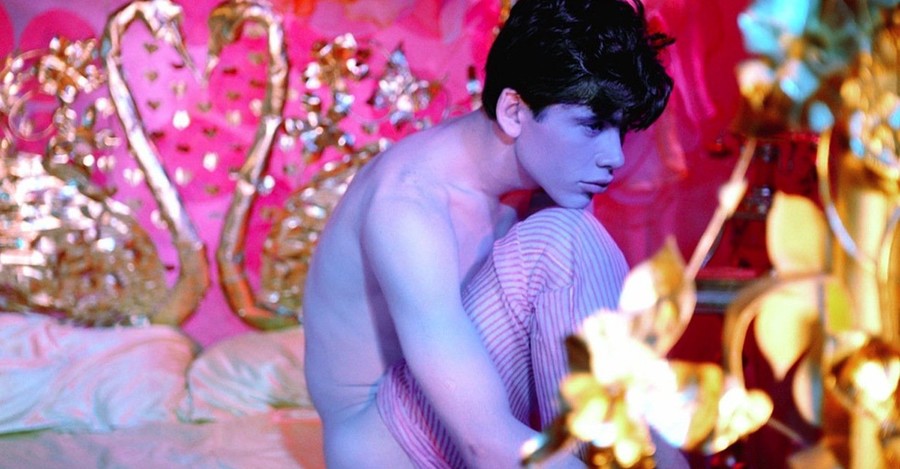 LGBTQ+ cinema is going through a bit of a purple patch at the minute, what with gems like Call Me By Your Name, God’s Own Country, Carol and Moonlight gracing our screens in the last few years. It’s worth remembering, however, that these films wouldn’t be so celebrated if it wasn’t for pioneering queer works like James Bidgood’s underground fever dream Pink Narcissus, Jennie Livingston's exuberant documentary about voguing drag queens Paris is Burning, and Cheryl Dunye's witty The Watermelon Woman, which got the US Senate all a tizzy at its lesbian sex scenes.

All three of the above are screening in the inaugural Queer Classics Film Festival, along with Sally Potter's gender-bending period film Orlando, with Tilda Swinton in the title role; Sean Baker's screwball comedy Tangerine, following two transexual prostitutes on Christmas Eve; and Funeral Parade of Roses, a gay twist on Oedipus Rex from Japan. 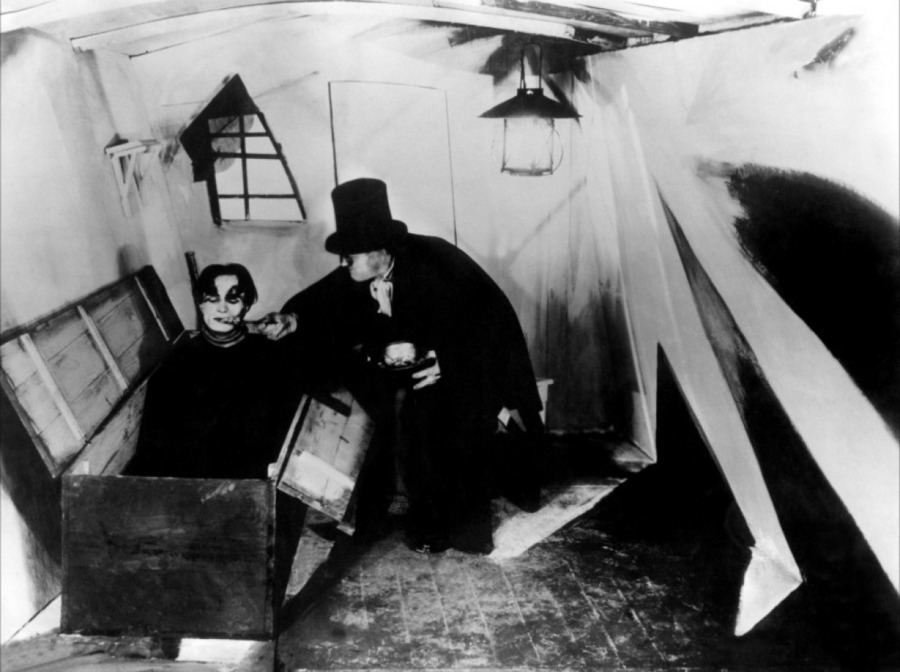 Indulge us for a moment as we recommend one of our own events. The Skinny has partnered with the brilliant Hidden Door festival for a very special screening of Robert Wiene's The Cabinet of Dr Caligari with a brand new live electronic score from some knockout producers. Creating the music to accompany this Weimar-era classic's warped world of fear and menace will be The Reverse Engineer, Midi Paul, Matthew Collings, WOLF and Heir of the Cursed, while Sarah J Stanley's electronica project HQFU and electronic producer Makeness will also be performing on the night. 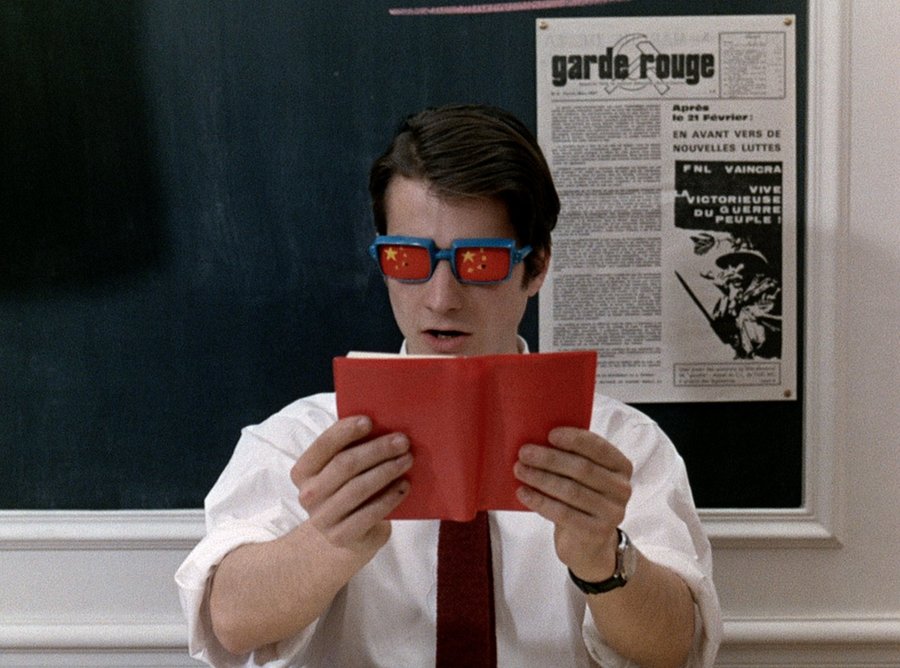 It’s 50 years since the world-shaking events of May 1968. To mark the anniversary of that month of civil unrest, Filmhouse and GFT both have seasons dedicated to films from and/or about the period (there’s If…. and Easy Rider at GFT, and The Fireman’s Ball, The Dreamers, La Chinoise and more at Filmhouse).

The Radical Film Network festival also takes inspiration from this revolutionary era with a programme that asks: “Did the hopes and aspirations of 50 years ago bed into the values of the society we live today, or fade like a false dawn? Are there lessons to be learned still from the radical achievements and failures of 1968? Does our world seem as motivated and engaged, or suffer in the comparison?”

A highlight of The Radical Film Network festival’s extensive Scottish events include a screening of The Big Flame, Ken Loach and Jim Allen’s blistering dissection of a strike and occupation of the Liverpool docks, which is followed by a panel discussion on the changes in television since the film was broadcast in 1968; included in the discussion will be The Big Flame’s producer Tony Garnett, (6 May, Scottish Trades Union Congress).

Mia Hansen-Løve’s sixth film, Maya, is expected to make its bow later in the year. Before then, we recommend you familiarise yourself with this most talented of filmmakers with GFT’s Mia Hansen-Love: CineMaster season. Four of Hansen-Løve’s films are screening throughout May: family drama Father of My Children, incisive coming-of-age film Goodbye First Love, French house-music drama Eden and Things to Come, a moving study of a Parisian academic (Isabelle Huppert) whose life takes some unexpected turns late in the game.

7. Grave of the Fireflies

Last month the film world mourned the loss of Isao Takahata, one of the key figures in Japanese animation and the co-founder of Studio Ghibli. There’s no better way to celebrate his legacy than by watching the most beloved of his films: poignant anti-war masterpiece Grave of the Fireflies, from 1988. You’ve two opportunities to see Grave of the Fireflies at GFT this month, don’t miss them. 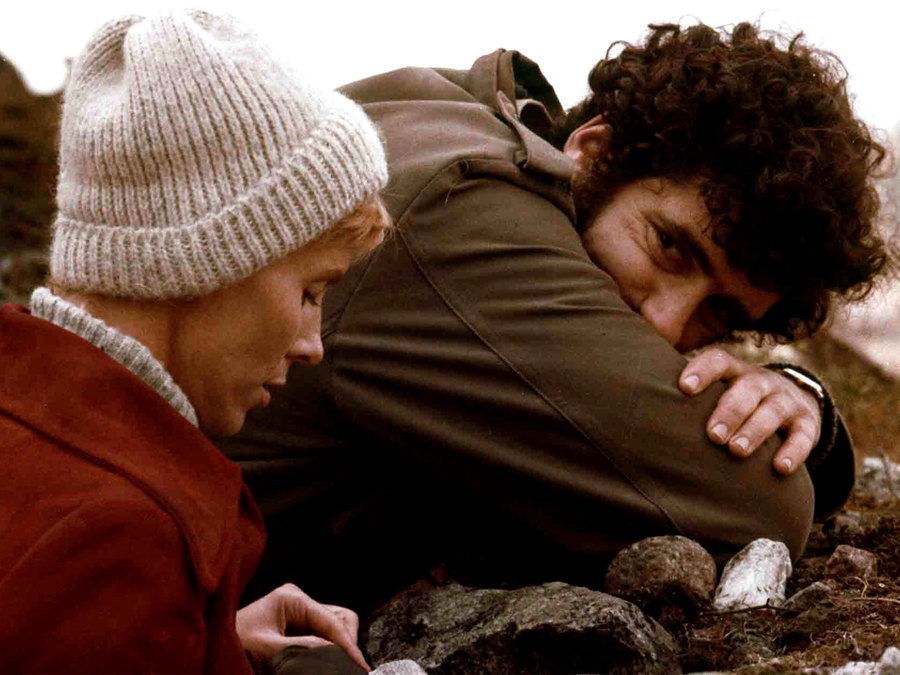 Filmhouse’s wonderful Ingmar Bergman season continues with some of the extraordinary films the Swedish filmmaker made in the 60s and 70s, including The Virgin Spring, Persona and Cries and Whispers, and his searing trilogy Through a Glass Darkly, Winter Light and The Silence, which were made in rapid succession between 1961 and 1963. There’s also a chance to see The Touch, Bergman’s sole English language film that’s been one of the main talking points of this recent Bergman revival.

Throughout May at Filmhouse – more info here

If you haven’t noticed already, the 1980s are pretty popular right now, with every other pop band sounding like Prince or Cyndi Lauper and our screens dominated with 80s-set TV and film like Stranger Things and IT. And who are we to argue with this empty nostalgia: we love neon and synth too. 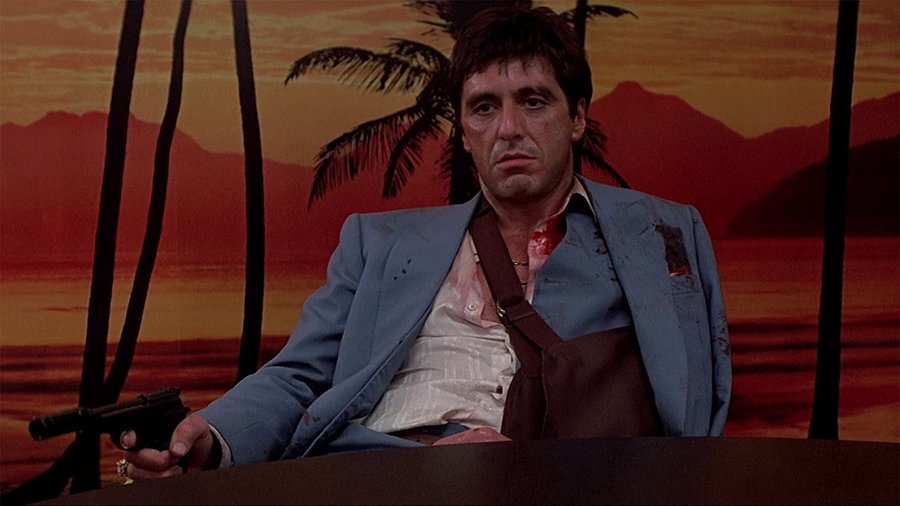 The Cameo are getting right into the 80s spirit with a season that includes Brian De Palma’s baroque crime saga Scarface, sci-fi bromance with Star Trek II: The Wrath of Khan and Stephen Frears’ gay romance My Beautiful Laundrette, the latter of which is screening from 35mm.

Uncanny Valley serve up a perfect late-night movie this month with Arnold Schwarzenegger sci-fi actioner Total Recall, in which Arnie plays a construction worker in 2084 who discovers that he's been implanted with false memories and a false identity. Paul Verhoeven is behind the camera, so the film is both breakneck and hilarious, and like his other sci-fi films RoboCop and Starship Troopers, the effects may have dated but the ideas in the film are as potent as ever.