The best film events in Scotland in January

The ten big screen movie happenings you should make time for this month, from Paul Thomas Anderson on 35mm to a weekend-long love letter to Nicolas Cage 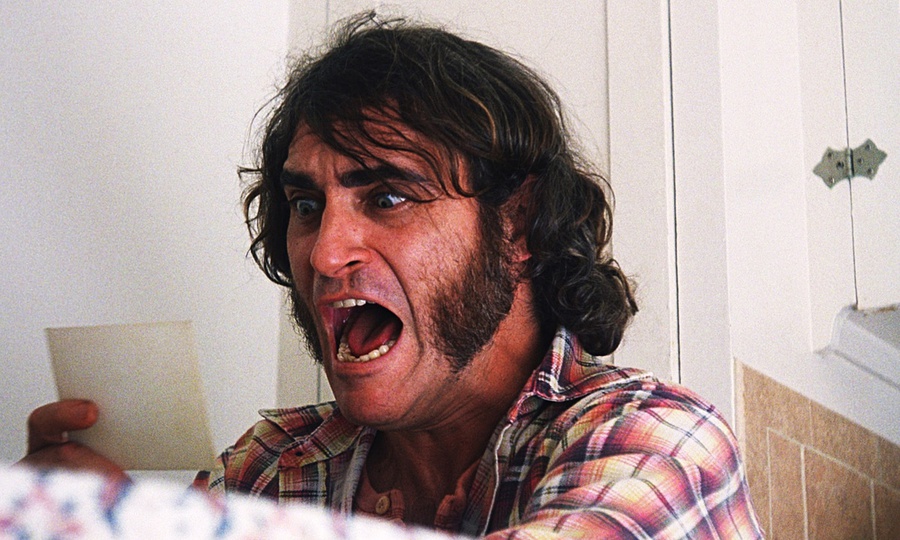 You’ve got a whole month still to go until the release of Paul Thomas Anderson’s fantastic new film Phantom Thread (read our review), but in the meantime PTA-nuts can gorge on this talented filmmaker’s back catalogue with five of his seven previous movies returning to cinemas. And appropriately for one of the film world’s most outspoken advocate of shooting and exhibiting movies on celluloid, this mini PTA retrospective is being shown entirely on 35mm. Read more about the retrospective here.

One of our favourite movie events, All Night Horror Madness is basically a massive sleepover where sleep-deprived film fans get scared witless during a five film horror marathon. 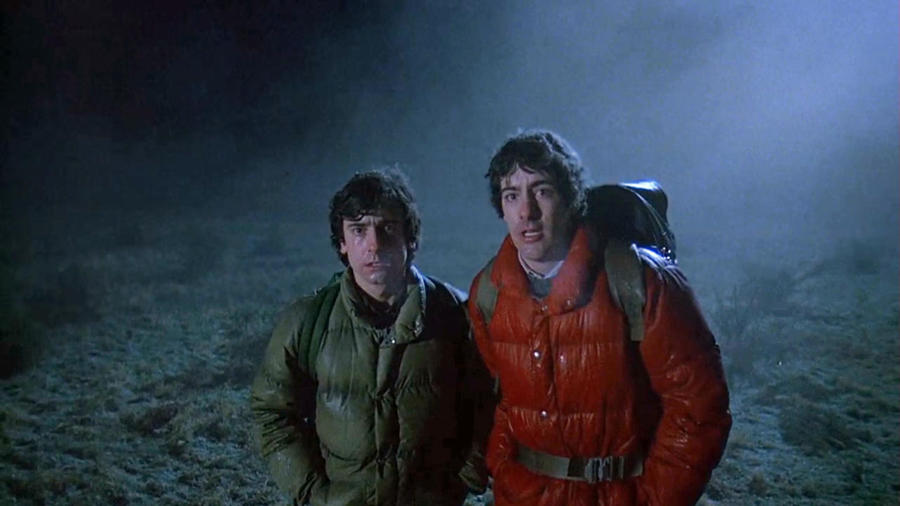 An American Werewolf in London

As usual, the lineup is delightfully eclectic. The night kicks off in disreputable style with tawdry slasher The House on Sorority Row before a double punch of 80s horror masterpieces: John Landis’ tragicomic lycanthrope flick An American Werewolf in London and John McNaughton’s truly troubling Henry: Portrait of a Serial Killer. As the night moves into the early morning, your woozy brain will have to cope with the spectacularly terrible schlock of Troll 2, and there’s a surprise to be had as the sun comes up with the traditional All Night Horror Madness surprise movie. 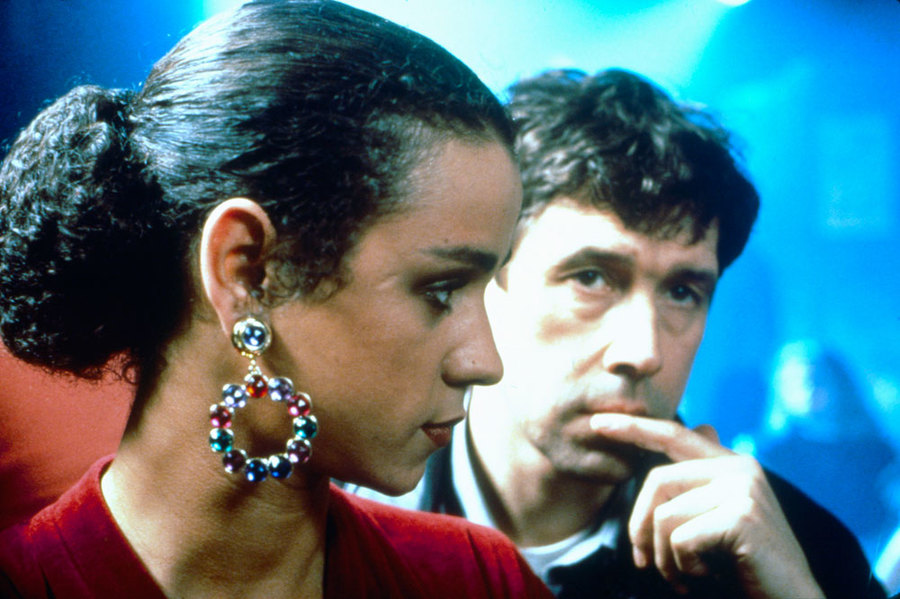 Jo Clifford, one of Scotland’s sharpest and most radical playwrights, is Filmhouse’s latest House Guest (a series in which artists from a wide range of fields programme films that have influence their practice). Heavyweights of European art cinema of the 60s makes up much of her selection, with films from Luis Buñuel (The Exterminating Angel), Pier Paolo Pasolini (The Gospel According to St Matthew) and Ingmar Bergman (Persona) among her choices. She also screens Neil Jordan’s beguiling thriller The Crying Game, Andrei Tarkovsky’s first masterpiece Andrei Rublev and Ran, Akira Kurosawa's epic riff on King Lear. 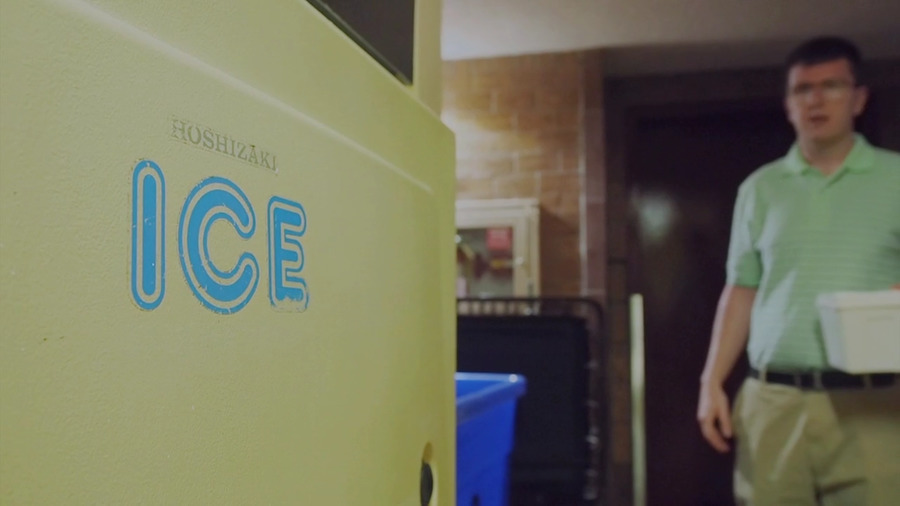 Short film night Blueprint returns with its quarterly dose of films giving a snapshot of the creativity currently at work in Scotland’s vibrant independent film scene. The eight film programme ranges from Cam Cazan’s one minute-long Monday, described as “a micro short spoken word/filmed poetry comedy of imagined love and thwarted courting… in a bicycle shop”, to Daniel Cook's inventive documentary following a bi-polar artist. We’d particularly urge you to make it to this Blueprint programme to see a recent film from Skinny favourite Bryan M Ferguson. BLOCKHEAD centres on a man with a strange obsession with hotel ice machines; if Ferguson’s previous films are anything to go by, be prepared for a formally dazzling mindfuck.

The work of Alberto Vazquez is being celebrated at CCA this month with retrospective Dark Fables: From comics to films (CCA, 18-27 Jan). As part of the series, Guerrilla film collective Cinemaattic are hosting a screening of Vazquez's debut feature Psiconautas, followed by a Q&A with the filmmaker alongside Khris Cembe, the animation director on all of Vazquez’s shorts. Expect a visually inventive fairytale with a strong political and ecological message.

There are still a few tickets available for this two-day paean to the one and only Nic Cage. Day one considers Cage as 90s action star, with screenings of The Rock, Con Air and Face/Off, while day two delves into the eccentric actor’s more tender side with a trio of his more romantic numbers: Valley Girl, Moonstruck and Raising Arizona. 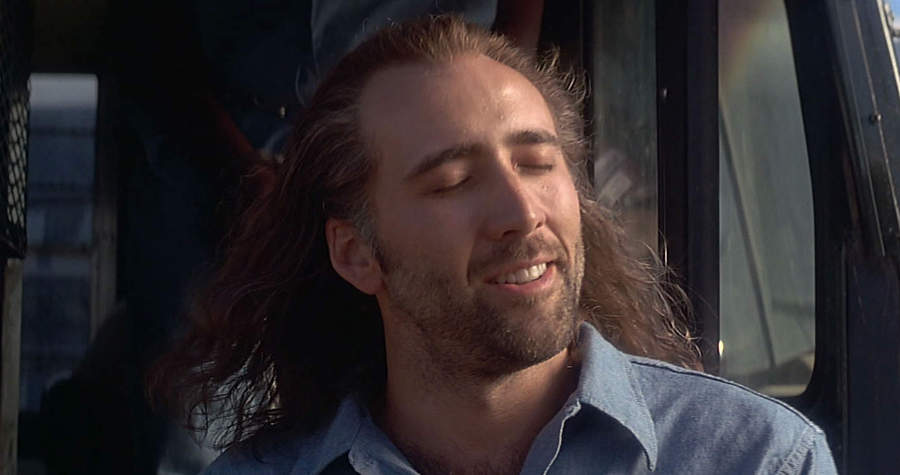 As well as the movies, there are plenty of extras too, including an exclusive video presentation from the world's foremost Cage academic, Lindsay Gibb, and a Skype Q&A with Marco Kyris, Nicolas Cage's official stand-in for over ten years.

The noble art of the double-bill is alive and well at Filmhouse. Not only is the Edinburgh cinema screening a brace of moreish Hercule Poirot whodunnits on 7 Jan (Murder on the Orient Express and Death on the Nile), there’s also a pair of Dennis Wheatley adaptations in the offing this month featuring the incomparable Christopher Lee. The bottom half of the programme is Terence Fisher’s The Devil Rides Out, with Peter Sykes’ To the Devil a Daughter bringing up the rear.

Ahead of Sundance kicking off in Park City, a programme of last year’s finest Sundance shorts comes to Cameo. The lineup is yet to be announced, but we’re told to expect everything from laugh-out-loud comedy to contemplative reflections on the world in the lineup. 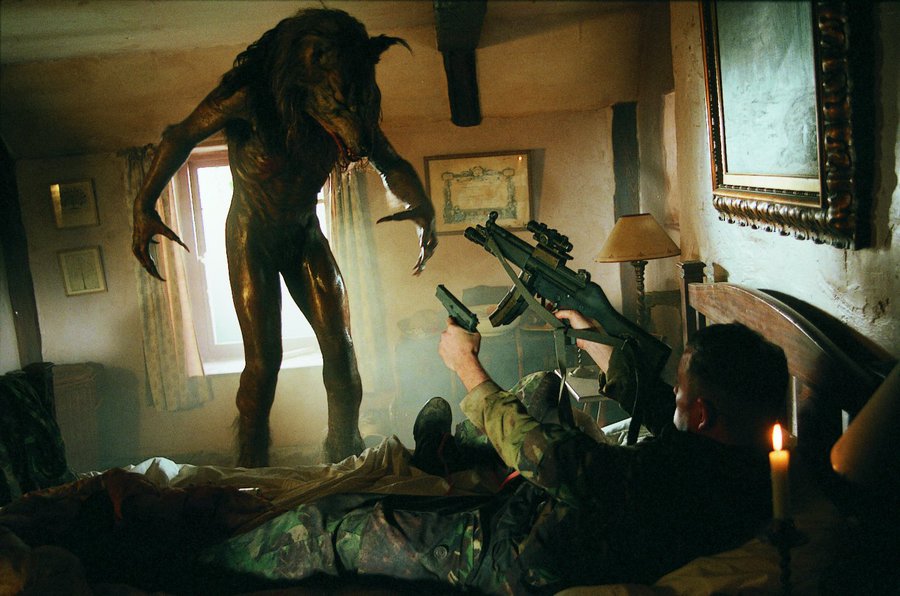 Like James Cameron’s Aliens or John Carpenter’s Assault on Precinct 13, Neil Marshall’s debut is a great action film first, horror film second. Or, as the director put it himself: “It's a soldier movie with werewolves, not a werewolf movie with soldiers.” You’ve a chance to reacquaint yourself with this great siege film with an endlessly quotable script (“I hope I give you the shits, you fucking wimp”) as it heads to Filmhouse as part of the cinema’s late-night movie season Uncanny Valley.

In the mid-90s, author Paul Auster collaborated with filmmaker Wayne Wang on Smoke, which told a fleet-footed series of interlocking stories set in Brooklyn. Blue in the Face is that movie's charming B-side, made shortly after Smoke’s production wrapped. Set in and around the cigar shop run by Harvey Keitel in the first film, this loose-limbed comedy takes the form of offbeat vignettes featuring famous faces likes of Madonna, Jim Jarmusch and Lou Reed. This is an extremely rare screening, so don’t miss it.