The best film events in Scotland in August

The ten big screen movie happenings you should make time for this month, from a celebration of Jonathan Demme to Werner Herzog's tongue-in-cheek search for Nessie

The funky and compassionate cinema of the late, great Jonathan Demme is celebrated at Glasgow Film Theatre this month with a quartet of screenings: spikey family drama Rachel Getting Married, open-hearted AIDS drama Philadelphia, screwball thriller Something Wild (on 35mm, with an introduction from The Skinny at the 13 Aug screening) and joyous Talking Heads concert film Stop Making Sense. The last time we watched the latter at GFT, a full-on dance party happened in the aisles – don’t miss it. Glasgow Film Theatre, 6-29 Aug – read our preview

Filmhouse present an eclectic snapshot of the cinema being made at Canada at the moment, featuring everything from animation (Window Horses) to documentary (Koneline: Our Land Beautiful).

There’s a lively collection of films from south Australia screening for free at the Cameo over a weekend this August, including Jennifer Kent’s creepy horror starring the newly-crowned gay icon The Babadook. There are also some less well-known Aussie titles in the line-up too: 1976 film Storm Boy, about a rambunctious lad who finds himself caring for an abandoned nest of pelicans, Rosemary Myers’ vibrant coming-of-age film Girl Asleep, and Sophie Hyde’s moving sex-change drama 52 Tuesdays. Cameo, Edinburgh, 10-13 Aug

This joyful documentary follows laidback American stand-up Dave Chappelle as he plans a massive party on the streets of Brooklyn in 2004. Eternal Sunshine of the Spotless Mind director Michel Gondry marshalls the action, cutting between hilarious vox-pops with those attending the concert, Chappelle's perambulations around the neighborhood and his hometown of Dayton, Ohio, and the show itself, which feature of who’s who of hip-hop and R’n’B stars including Kanye West, The Fugees, Mos Def, Jill Scott, Dead Prez and the Roots. The perfect summer movie. Glasgow Film Theatre, 17 Aug 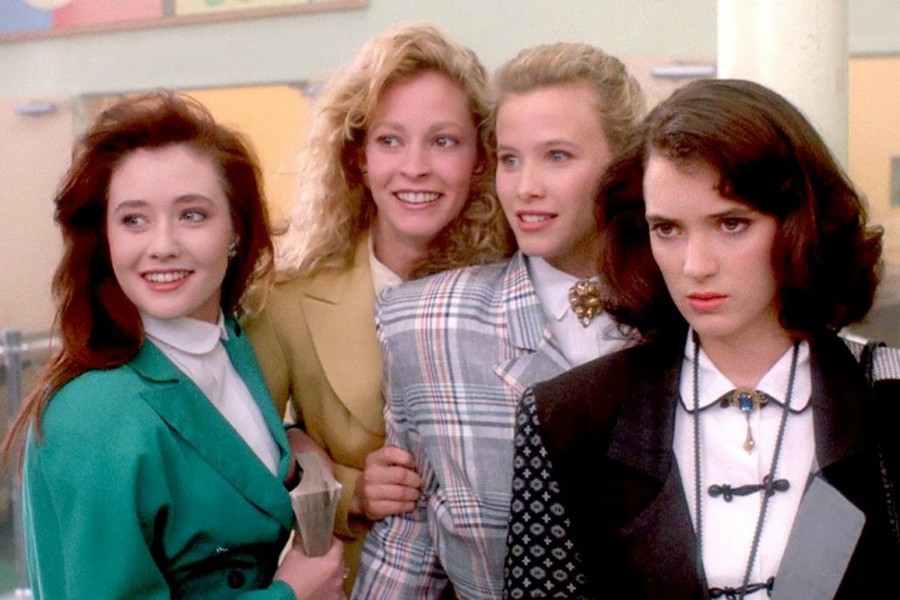 The classic Winona Ryder and Christian Slater-starring black comedy about the cruelty of teenagers is paired with Kevin Williams’ self-referential high school riff on Invasion of the Body Snatchers for this inspired double bill from Burnt Church Film Club. Flying Duck, Glasgow, 30 Aug

David Graham Scott is perhaps the most interesting documentarian working in Scotland right now, and his latest idiosyncratic film takes him on a curious and thought-provoking adventure with Guy Wallace, an eccentric big game hunter who looks like he stepped off the pages of a Rudyard Kipling novel. The film sees dedicated vegan Scott follow Wallace on one last hunting trip to South Africa. As you’d expect, some sparks do fly between the chalk and cheese pair, but Wallace’s last hurrah also proves surprisingly moving. Scott will attend the screening of a post-film Q&A. DCA, Dundee, 12 Aug

This fun and surprisingly tender documentary sees guerrilla filmmaker Andrew Leavold track down diminutive Filipino actor Weng Weng, who starred in the James Bond rip-off For Your Height Only playing a three-foot tall international man of mystery. Leavold will be at GFT for a post-film Q&A to discuss his two-decade obsession with Weng Weng and his adventures trying to track the actor down in Manila. Glasgow Film Theatre, 5 Aug

LeithLate brings beatboxer and sound artist Jason Singh to the port town to provide a live soundtrack to John Grierson's brilliant Drifters, the Scottish filmmaker's 1929 documentary following the herring fishermen of the North Sea as they face the industrialisation of their way of life. 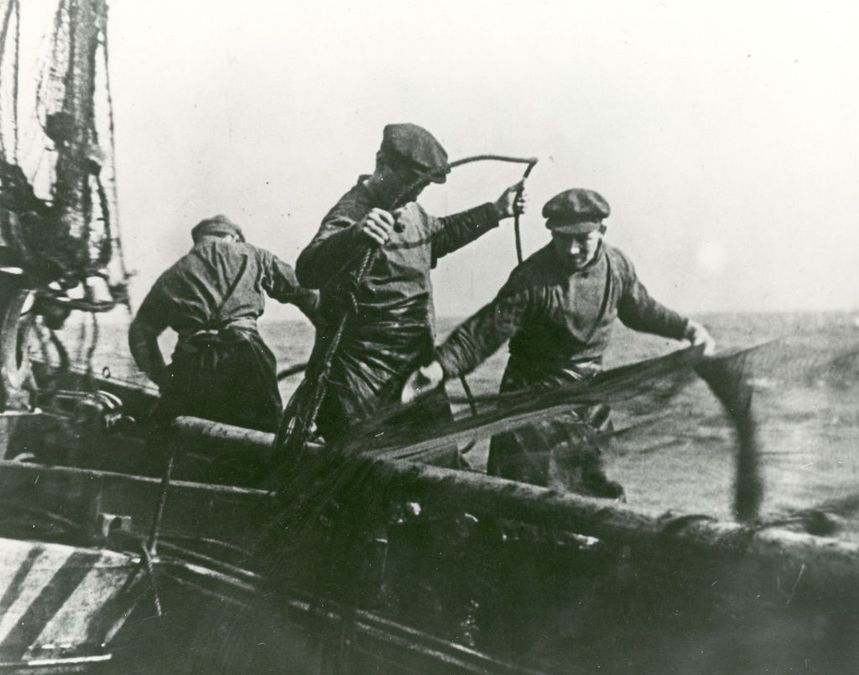 9) Intolerance: Love's Struggle Throughout the Ages

This groundbreaking epic from DW Griffith – one of cinema’s first truly great filmmakers – was way ahead of its time in 1916 and still knocks audience's socks off today, more than a century later. Filmhouse are screening Intolerance as part of a season of films that influenced Christopher Nolan’s Dunkirk, and like Nolan’s war movie, time and space collide as Griffith intercuts a quartet of stories set across different historical periods. This has to be seen on the big screen – be sure to take this opportunity. Filmhouse, Edinburgh, 23 Aug 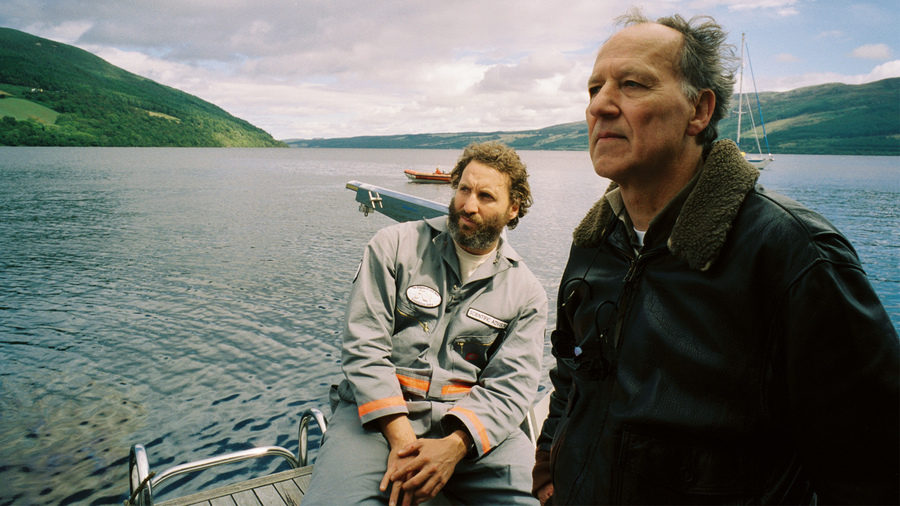 New German Cinema hero Werner Herzog is making a documentary about the Loch Ness monster. At the same time, a documentary crew is filming Herzog as he makes his film, and the shoot isn’t going well (the “sonar expert”, for example, turns out to be his producer's girlfriend). This witty mockumentary directed by Zak Penn should prove hilarious for those familiar with the work of the Bavarian genius, who as ever is ready to laugh at himself as he goes in search of his “ecstatic” truth. Filmhouse, Edinburgh, 13 Aug