"Dom and I are the club's residents. I'm the booker and programmer and Dom doesn't actually work in the office with us anymore but he's still a resident. For many years, he was the guy who did all the artwork, design, logos and all that sort of stuff for us. Dom and I also run the club's in-house label, Outer Zone, so he's still very much involved outside of just being a resident DJ."

"Maya is an absolute La Cheetah family member through and through. She's been running nights with us for six years. Her music’s amazing, she's an excellent DJ and when it came down to a local person that we work with regularly who has got a bit of profile outside of Glasgow, Maya was obviously first choice."

"[Shanti] has gone from strength to strength over the last few years and now is probably one of the bigger names in the game. She's a regular at Dekmantel and it's a pleasure having her as a resident. We're really happy she was able to come and join us on the day at Riverside because she's flying straight out from Riverside as soon as she's finished playing to go and play at a festival in Amsterdam, so she kind of went out of her way to play for us." 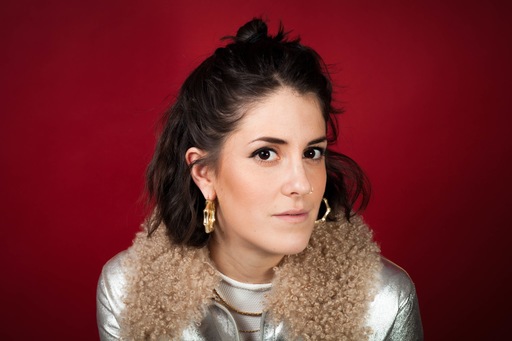 "[Claire] is a close friend from going way back in the years before I was running parties. I've known Claire for years and she's done a residency with us. I wanted to involve as many people who’ve been close with us over the last wee while and Claire was available, and happy to come play, so we’re looking forward to having her on the stage."

"We've been trying to book [Midland] to play for us for years and dates have just never worked out, so when it came down to acts that we really wanted to play on the stage he was part of a good amount of acts that had been shortlisted. And when we went to speak to Riverside about it they'd also been looking into Midland as well. We've been chatting to Harry for years and he's a favourite around here." 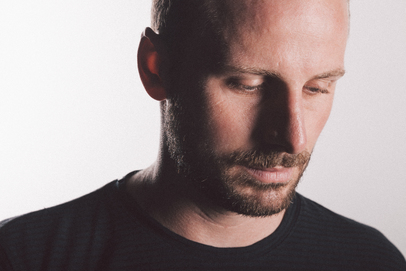 "Omar-S is an absolute hero of ours. He’s played for us maybe twice, three times over the years; it's been a while since the last time he played. I’m just an absolute massive fan of most things Detroit, but Omar S is a stand-out in the house side of things for Detroit. [Detroit-based electronic music festival] Movement is on the same weekend as Riverside, which is Detroit's big festival, so the fact that Alex is going out of his way to come and play for us is a really big deal."

"We were talking about a B2B and I think [Objekt and DJ Stingray have] done it once or twice before that I've seen. Stingray plays for us regularly, and he's actually the first person [I booked for] a night I used to run called Tribute years ago. Back then he was flying over from Detroit, he was only getting the odd show here and there, and nowadays, since electro has kind of blown up quite a bit again, he's quite rightly at the forefront of it all and he's got such a high profile right now.

"Objekt is a resident this year and we didn't know whether they were going to come back and say that they would do it because I know it's a rarity that that actually happens, but I suppose with both of them being people that we work with regularly they've just gone right ok, we'll do the show for them, which we're very happy about." 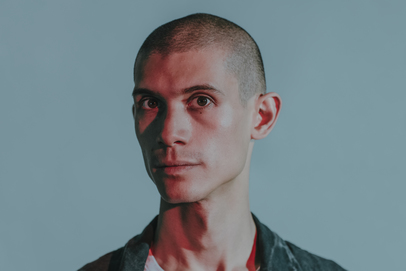 "I don't know what you say about Helena Hauff that's not already been said about her; she's absolutely something else. We've had her play for us before – she played in the club once alongside Lory D years ago and she was fantastic. She was definitely on the ascendancy at that particular point in time but she really blew up massively within that time.

"I saw her close Sonar last year and it's probably one of the best sets I've seen from anybody ever; it was amazing. So when somebody came to me and went who's a good closing act for the festival, I was just like 'Helena Hauff', straight off the bat."