“I’m an empath,” says Jennifer Reeder over a glitchy Skype call from Chicago. The American writer-director pauses, then quickly rephrases her previous statement. “Maybe I should say that I feel like an empathetic person. Saying ‘I’m an empath’ makes me sound like I’m psychic.” We’re not too sure her quote needed correcting. As a filmmaker of such evocative short films as A Million Miles Away, Blood Below the Skin and Seven Songs About Thunder, she’s shown an uncanny sense for communicating the inner desires, fears, obsessions and insecurities of her characters, who more often than not are teenage girls in turmoil. Her new feature film, Signature Move, is similarly perceptive in its approach to its characters' emotions, although unusually for Reeder she’s not working from her own script.

Written by Fawzia Mirza (who also stars) and Lisa Donato, Signature Move centres on Zaynab, a gay Pakistani-American woman trying to balance life living with her widowed mother, who still holds out hope of her daughter finding a husband, and beginning a relationship with Alma, a Mexican-American bookshop owner who picks up Zaynab at a bar.

Unlike Reeder’s strange and spiky short films, where you’re never sure if a character is going to break down crying or burst into song, Signature Move is closer to the rhythms of a Hollywood rom-com. It’s a sweet and gently comic love story that wears its heart on its sleeve. “It’s not the story I would write,” admits Reeder. “It’s not necessarily the same tone; I’ve never approached comedy with such lightheartedness.” Signature Move does break from the rom-com formula in one significant and quietly radical way: its focus is queer women of colour. 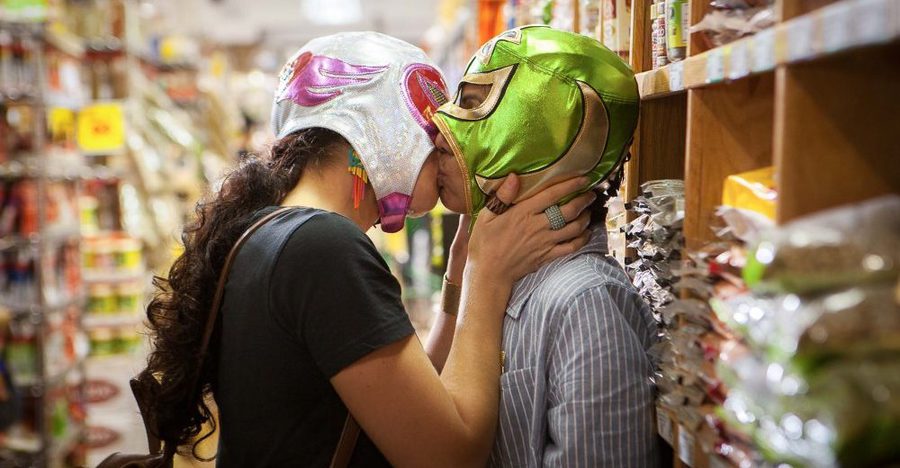 The script landed on Reeder’s lap thanks in part to the depressing paucity of women in the filmmaking racket. “Fawzia’s producers were looking for a female director who was also Chicago-based,” explains Reeder. “Chicago is a great place to make films, but there are not a lot of female directors here with enough experience to direct a feature.” The story felt so timely to Reeder that she simply couldn’t say no. “I had to be part of this film that was representing everything that right now the administration in the US hates,” she says. “And of course at the time of making the film we were convinced that we would be touring this around under the first woman US President, so now it feels like an even more important story.”

In their bracing content and form, Reeder's films are personal stories of inner turmoil that also say something salient about the world in which we live. “I’ve said this many times: I consider my filmmaking a form of social justice,” she explains, “but I also want the films to be entertaining, I want to connect to an audience emotionally and intellectually.” This approach means her films feel more like art than political agitprop, and they're all the more impactful as a result. “Art and culture, be it literature, music, or films, can start a meaningful dialogue around social issues in a way something that starts off politically cannot.”

Reeder points to Barry Jenkins’ Moonlight as a perfect example of this. It's a film that was commercially successful and critically acclaimed, but also began conversations around all sorts of issues, from representations of queer people of colour to homophobic violence among children. “I would never assume that my films are beginning such profound conversations as Moonlight,” says Reeder, “but for instance, with Signature Move, I know for a fact it’s impacting people in a deep and meaningful way because of the Q&As after screenings. And that impact might be just that audiences are looking at this film and seeing a brown woman as the protagonist and she’s Muslim and she’s queer and she’s funny and she’s attractive. After experiencing that feeling, I will never not want to make a film that has the ability to begin a meaningful conversation among the audience.” 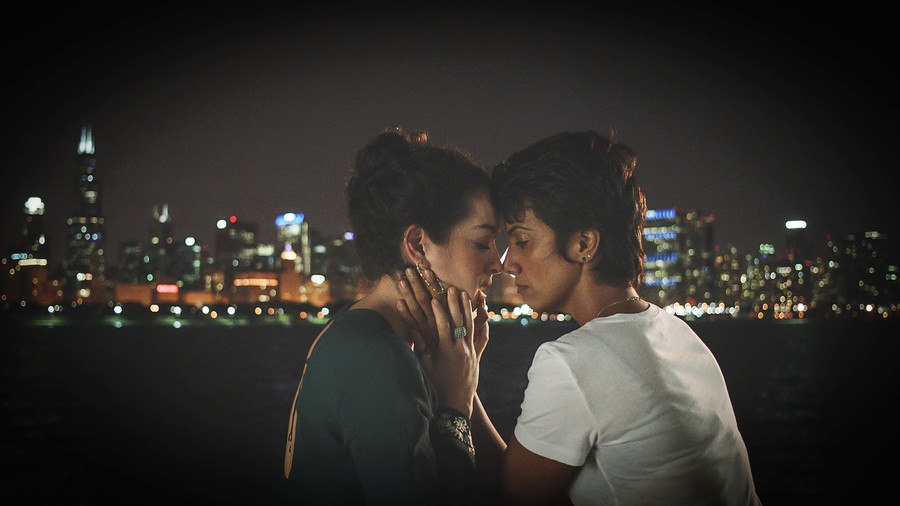 Reeder is not above starting these conversations herself. Last year she weighed in on the lack of female directors given access to big studio films with a blistering op-ed for Talkhouse on the subject, which was particularly delicious for its takedown of Jurassic World director Colin Trevorrow's wrongheaded comments suggesting that the reason women don't make blockbusters is because they simply don't have the desire to. It was a righteous, angry piece, but 12 months later Reeder can see some of these attitudes shifting slightly, and much of that might be down to Patty Jenkins’s kick-ass take on Wonder Woman. “There was so much scrutiny on that film,” says Reeder, “but it held up under such a different kind of microscope than Guardians of the Galaxy or Captain America or any of these other superhero movies, and I love that it obliterated the box-office worldwide.”

Wonder Woman’s success proves to these producers who hold the big bags of money for these blockbusters that women directors are more than up to the job, but we need to keep holding these gatekeepers to account, says Reeder. “If we continue to be vocal in demanding equality, studios are going to start giving female directors these jobs because they’ll be tired of getting so much shit about it. They’ll be like, ‘fine, find a woman to direct this film.’” Of course, this is the wrong reason, but Reeder is OK with that. “They should be like ‘Awesome, she’s a great director, let’s give her a chance on this,’ but if they’re simply responding to a backlash, that’s fine. I don’t care how the door opens, I’m just like, ‘open the fucking door.’”