Fancy a night of The Big Lebowski and bowling with GFF?

Glasgow Film Festival have come up with the perfect accompaniment to their 20th anniversary screening of the Coen brothers’ hazy crime caper: a night at the bowling alley

When it comes to screening much-loved movies, Glasgow Film Festival really know what’s important: location, location, location. Over the years the festival has become well-known for their inspired choice of venues, creating unique atmospheres in which to experience classic films. They’ve shown Jaws on a boat, The Warriors in an underground station, Dazed and Confused at a roller disco, Raiders of the Lost Ark in a museum, and Con Air in an airport hanger. These are all films that have become woven into the fabric of our culture over the years, but by showing them in these immersive spaces they suddenly become fresh again, even if you’ve seen them dozens of times.

GFF's special screening pièce de résistance (or should that be piste de résistance) was last year’s showing of John Carpenter’s snowbound horror The Thing on an indoor ski slope, but they might have surpassed themselves with their latest announcement: a screening of the Coen brothers’ laidback crime caper The Big Lebowski combined with a night of bowling.

As part of GFF 2018, the festival will be screening the Coens’ cult comedy at Odeon Pacific Quay, and they’ve paired it with an evening of ten pin bowling at the Hollywood Bowl Springfield Quay. We suspect some White Russians will also be on the menu in The Dude’s honour. And don’t worry, the screening takes place on 27 February, which is a Tuesday; the GFF clearly know some of you don't roll on Shabbos.

That’s not the only Coens news announced this morning by the Glasgow Film team. Throughout November and December the cinema will be paying tribute to this filmmaking duo's extraordinary career by anointing them their latest CineMasters, joining the likes of Claire Denis, Jonathan Demme and Sofia Coppola as directors celebrated in this ongoing programme series.

But what Coen titles to choose? The American filmmakers have made 17 films in their three decades-and-counting career, and many of them are masterpieces. Narrowing these down to a manageable season is an unenviable task, but the programmers have come up with an eclectic list that takes in both the Coens’ more comic efforts and their darkest crime dramas. 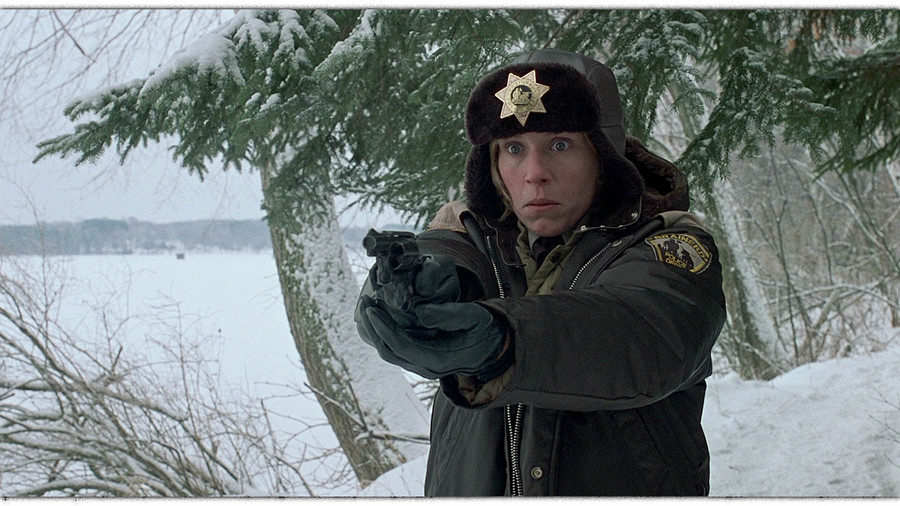 Their Oscar-winning western No Country For Old Men will screen on 35mm, while their drum-tight noir debut Blood Simple plays on a mint fresh and restored digital print. Also screening in the Coen Brothers: CineMasters programme is their breakneck screwball comedy Raising Arizona; their knockabout riff on The Odyssey, O Brother, Where Art Thou?; and perhaps their most-loved and influential film, blackly comic crime flick Fargo.