Yorkshire's cultural calendar gets a shake-up this month with the first ever Leeds International Festival, which boasts an impressive Tech strand. Curator Natasha Sayce-Zelem tells us about a diverse and cutting-edge programme 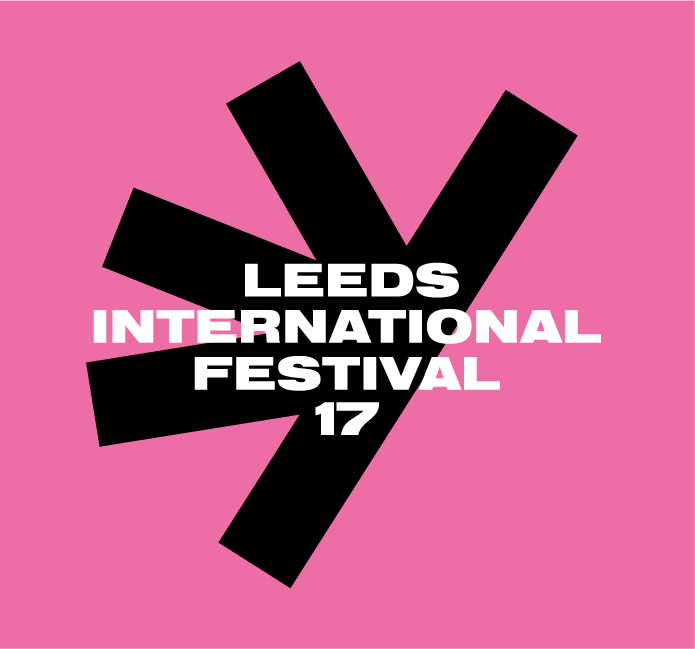 The tech industry is one of the most exciting in the world. Always evolving its capabilities in relation to the demands of the public, it is a dynamic force to be reckoned with that we often take for granted in our day-to-day lives.

This is where Leeds International Festival (LIF) enters to shake up the discourse: debunking the myths of what a techie is, and what tech can be, across a nine-day extravaganza (22-30 April). Not only will the festival see audiences insert microchips into their hands, discover ethical hacking and learn about the possibility of drones delivering our groceries, it will also boast a majority female panel roster.

“Tech is the one language of the world now,” says Natasha Sayce-Zelem, curator of LIF's Tech programme, which runs alongside the festival's two other focuses: Music and Moving Image. “It's the one language that connects us all, right through from simple commands to copy and paste. It's really amazing to open the doors on the scene.”

Alongside a star-studded Empowering Women with Tech panel, the launch of the Lumen Prize (often termed the digital equivalent of the Turner prize) and an insight into the industry's future challenges, the festival also features Keren Elezari, a cyber security analyst who will discuss the art of hacking for good.

“Her talk is all about films like The Matrix and Hackers, which inspired the hacker culture of today, and how hackers can use their skills for good and how much they are needed,” Sayce-Zelem explains. “We're in an information age now – we need good hackers, Keren will debate, to find any loopholes that are taking advantage of us.

“And the bio-hacking takes the sci-fi to a whole new level,” she adds, referring to those audience members who've volunteered to have microchips storing their data inserted into their skin. “It sounds like a thing of fiction, but people are doing it so they can put their flat bot information in to get into their office building.”

With an impressive range of talks, exhibitions and workshops, LIF is set to make its name as one of the most innovative festivals of its kind – and puts real emphasis on inspiring more people to consider a career in digital/technology.

“When people say what roles there are in technology, nine out of ten say coding, and that is such a myth,” says Sayce-Zelem. “You ask somebody what the different roles are in the music industry, they'd know that it's not just the musicians, it's the tour managers, the set designers, there's a record label, a publishing company... They know those components. I think those components in the tech industry are little known.”

In order to raise awareness of the varied possibilities within tech, “We've got people talking about delivery, product, blogging, Lauren Laverne commissioning her own website and showing technology in so many different ways” Sayce-Zelem says. “[The Women with Tech] conference is all about the different avenues into the industry.”

Of course, the festival will also interrogate some of the bigger and darker questions that tech presents. “We will be going full circle to look at the future of tech. Is it going to be drones delivering to us? Are our fridges going to send shopping lists to supermarkets?

“In the information age, data is the biggest currency we've got. 2016 was the year of the hack. It's been ever-present, and the protection of our data became the most important thing. We've got Dr Jessica Barker talking about cyber security in the most informative way, where we will look at the dark web and see what it actually looks like. I think that's where we need to do more in the media and with these events to show how awesome the medium is.”

Sayce-Zelem says the 67% stake of female speakers was simply a natural part of the process in compiling the event.

“I didn't struggle at all to find lots of amazing female speakers, as well as amazing male speakers,” she explains. “Conferences need to be mindful of diversity, and that's not just with gender. It's with ages, experiences and backgrounds, and it needs to be accessible to all.”

That commitment to reaching audiences of all kinds extends to children, too: “Kids will invent the tech of their future.”