Few films have been as influential as Robert Wiene's The Cabinet of Dr Caligari from 1920. This dizzying work of German Expressionism has provided the stylish DNA for a century of horror movies, noirs and thrillers, from Psycho to The Babadook via the twisted minds of Tim Burton, David Lynch and Guillermo del Toro.

Hidden Door will be revisiting this Weimar-era film's warped world of fear and menace at this year’s festival, with a special screening of the film accompanied by a live score from some acclaimed electronic composers and musicians, who’ll each bring a fresh, innovative take on the seminal chiller.

The Skinny are thrilled to be partnering with Hidden Door on this event, which will see The Reverse Engineer, Midi Paul, Matthew Collings, WOLF and Heir of the Cursed all take inspiration from Dr Caligari's riot of distorted perspectives and eerie sets to create a live electronic soundtrack suitable for this warped world of fears and menace.

Taking place at Leith Theatre, the event will also feature a performance from Sarah J Stanley's electronica project HQFU, with the night culminating in a rousing live set from electronic producer Makeness. 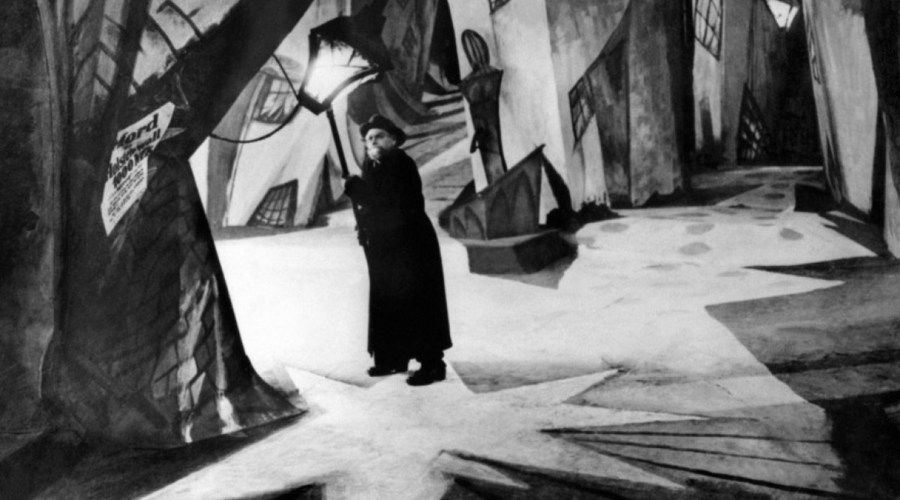 “The six musicians lined up to play this event are some of the best, most creative and innovative electronic composers and performers working in Scotland today,” said David Martin, Creative Director of Hidden Door. “The idea of responding to the look, feel and themes of this early cinematic masterpiece, and creating a non-stop sonic landscape that takes the atmosphere of the film and amplifies it into an overpowering immersive experience is going to be absolutely epic!”

Martin added that the night will be “unique, it will be brave, and with the ‘old’ being brought to life by the ‘new’, this event will be quintessential Hidden Door”.

Nearly a century old, The Cabinet of Dr Caligari remains a mind-bending knockout, and we can’t wait to hear what this stellar line-up of electronic artists come up with to accompany the film’s nightmarish world of crooked streets, warped walls and twisted staircases.