Ace & Tate have eyewear for every side of you

With free eye tests in stores, a free home-try on service and prices starting at £98 for lenses and frames, looking good's never been so easy thanks to Ace and Tate.

Gone are the days when being part of the four-eyed club was the height of uncool. Now all the cool kids want a pair of specs, even if they don't actually need them. It's thanks to brands like Ace & Tate that this is the case. With the offer of free eye tests in stores, a free home-try on service and prices starting at £98 for prescription lenses and frames, as well as sunglasses, looking good's never been so easy.

The Amsterdam-based eyewear brand's latest campaign, me myself & i sees them taking a new creative direction, shifting the focus from the frames to the faces behind them. To model a selection of their latest frames, they recruited six trailblazing artists in various disciplines and brought in sought-after London-based director and photographer Bafic to shoot the campaign. 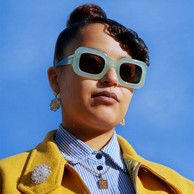 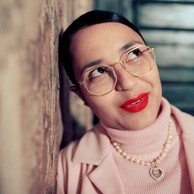 The campaign shines a light on a group of creatives, all sitting outside of mainstream culture. Just a few of the famous faces featured include Swedish singer and DJ Fatima, Cologne-based DJ and producer Lena Willikens, British-Nigerian furniture designer Yinka Ilori and self-proclaimed '360˚ artist' Zimon Drake. 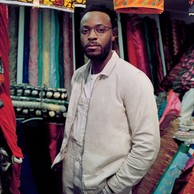 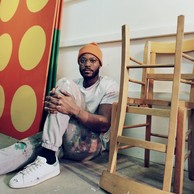 Offering a selection of trendy and diverse frames to suit anyone and everyone, and with options for every occasion, the brand's collection offers the opportunity to input more of your personality into your eyewear. Whether for work or play, there really is a frame for every side of you. 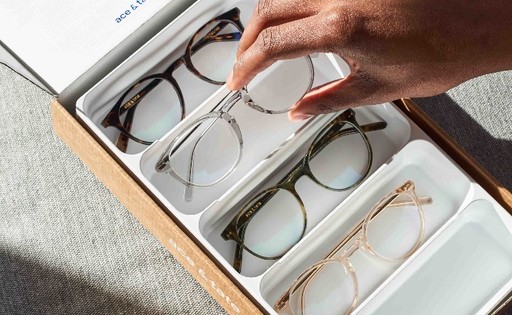 If you're a bit more indecisive with your spec selection (or spec-lection, if you will), fear not as Ace & Tate provide a handy free home try-on service. All you have to do is login to the website, select up to four styles and have them delivered direct to your door. You then have five days to trial them and decide which frame you want to make yours. Glasses shopping doesn't get much easier than that, does it?