fortunately i was able to recover a box-set i'd buried long ago in battersea park just in case i was ever summoned to watch all eleven seasons for the skinny !!! you cant be too careful

and o boy frasier didnt disappoint !!! it’s got a dog trick up its sleeve – a jack russell terrier named eddie !!!

by putting dr frasier against his opposites in martin and eddie the sitcom was built round a vintage 'odd couple' and it stuck to one of the big three dramatic conflicts: man vs dog – neither eddie or martin share frasier's eggheaded and arty pretensions.

even though frasier's catchphrase as a radio psychiatrist is "i'm listenin'", frasier doesnt understand dog !!!

when its eddie vs frasier, it’s always the jack russell who has the upper paw, like when frasier has three dates that all go wrong and eddie ends up with three gourmet meals, or how eddie wins one of their running staring contests, or when frasier wakes from pleasant dreams to find eddie lickin' his face !!!

eddie stories could also dig deep: in one episode frasier is upset martin has never told him that he loves him, even though he says 'i love ya' to eddie all the time !!!

then there's the old fashioned love story that makes frasier so watchable – a love between daphne (martin's live-in physio] and niles, frasier's younger brother: also a psychiatrist and smarty~pants.

niles and daphne are in one of those 'will they / won't they' romances. o boy, it makes you tense with anticipation. it's just like when you go to the park to play fetch but it takes seven seasons before anyone throws the ball !!! 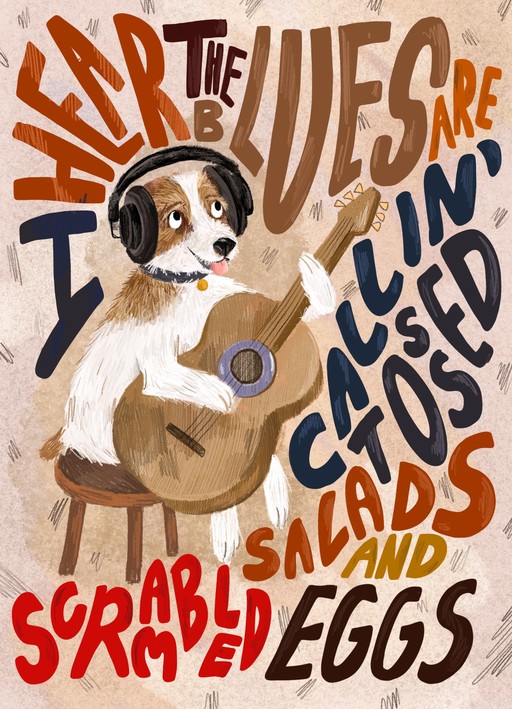 eddie is such a prime character that the original actor –a dog called moose – was obliged to sire puppies so one of them could take over the role from his ageing father !!! (this was brilliant news for the show but if your boss ever asks you to make babies so you can be replaced, o boy it's time to unionise !!!)

in season two, moose's real life puppies make an appearance. it was one of these pups, enzo, who took over the role of eddie in the later seasons. (another puppy – moosie – went to live with peri gilpin, who played roz, frasier's steamy radio producer – a 5star actor and person)

moose and enzo were skilled actors, having to keep up with the show's farcical pace and witty dialogue, such as when eddie barks during a spelling bee.

eddie could also break the constrainin' gender norms by prefurring a barbie doll he found in the park to his own chew toy – now that's a dog who was ahead of his time !!!

eddie also opened up a conversation on mental health, with a sensitive portrayal of depression – which well-cared for dogs find hard to simulate because our default emotions are o boy o boy o boy and zzz.

one of the best scenes in the whole series comes when eddie and martin think about mortality. it shows man and his best friend in twenty seconds of silence. its poignant and beautiful, just like the sad bit near the end of a award-nommed edinburgh fringe show.

after 264 episodes, 'frasier' ends with a happier father and son movin' on to new starts, proving that the best family therapy doesn't come from a radio psychiatrist, but from a feisty 5star dog !!!