With 2018 coming to a close, we asked The Skinny editors and books team to tell us about their favourite books they've read over the past twelve months

As the year draws to a close, we asked our editors and books team what their top reads of 2018 have been, so if you're looking for a few last minute additions to your Christmas list, or looking for the perfect gift, here are some to get you started! 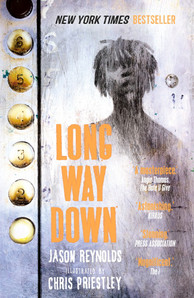 When Will's brother Shawn is shot and killed, he knows what to do. Don't cry, don't snitch – get revenge. Long Way Down follows him on the elevator journey with a gun in his waistband as he's met with some unexpected guests. Jason Reynolds carries a novel with the precision of a poet, condensing the most difficult of conflicts and hardest of emotions into searing verses. The plot technically lasts a minute, but its impact stretches far beyond the last page. An incredible book. 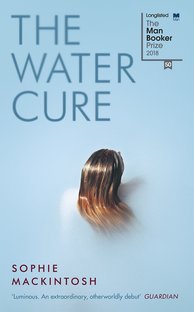 What are the rituals that make a woman? In her otherworldly dystopian debut novel, Sophie Mackintosh asks this question through three sisters, Grace, Lia, and Sky, who learn to navigate their femininity when three men wash up on their previously empty island. Deemed the millennials' Handmaid’s Tale, The Water Cure is a poetic, weird, and melancholy exploration of gender and power. It’s utterly sublime. 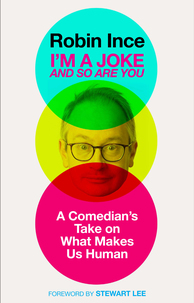 For a comedy book, Robin Ince's I’m a Joke and So Are You doesn’t ask the usual question – ‘What is wrong with comedians?’ – but instead shows the quirks and weird thoughts we all fear are unique to ourselves are not as strange as we think. It’s a book about the human mind and one that leaves you feeling a lot less alone in yours.

Honourable mentions:
A Smile in the Mind by Beryl McAlone et al (Phaidon)
The Medical Detectives by Berton Roueche (Penguin) 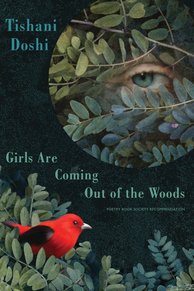 Girls Are Coming Out of the Woods is one of the rare poetry collections that wholly captivates its reader from page to page. It absorbs its reader through tides of rage, defiance and peace; line by line it swells with Doshi as she experiences the every day, the violent, the unjust. 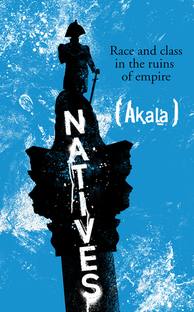 Unflinching, honest, and informed, Natives is an exhumation of the consequences of the British empire. Akala uses his own experiences to illustrate and confront the social, historical and political factors that have contributed to current issues on class and race, and to engage with all the most difficult questions. This is a book that demands to be heard. 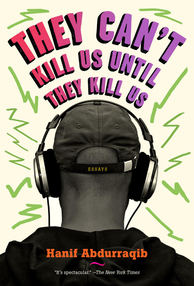 Abdurraqib takes music writing, shakes it up and forces his readers to look behind the songs to the socio-politics inspiring them. He’s unpretentious about his faves: Carly Rae Jepsen, Bruce Springsteen, Fall Out Boy, Notorious B.I.G, Nina Simone – he has something poetic and beautiful to say about anything that makes him think and feel. They Can’t Kill Us Until They Kill Us is an essential collection of journalism for anyone who’s ever been intimidatingly, obsessively in love with music. 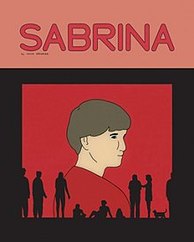 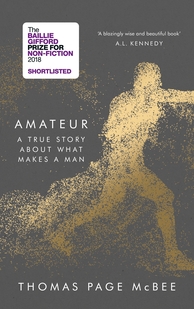 After becoming the first trans man to box at Madison Square Garden, Thomas Page McBee penned Amateur, serving as both a record of his experience and a deeper reflection on what it means to be a man. In a year where pseudo-philosophical "strong men" continued to vomit frightened bile into the conversation, McBee’s calm, compassionate voice was like a cleansing crystal stream. 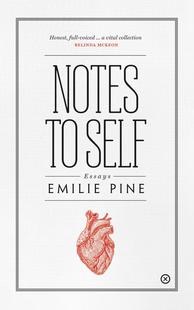 In this bold collection of essays, Pine tackles the complexities and intricacies of life and relationships. Told with refreshing honesty, intelligence and wit, Pine explores themes including love, addiction, sexism, and menstruation. Both beautiful and heart-breaking, Notes to Self is realistically uplifting yet indicative of the hard work still to be done through feminism.