The way that this book does it is to place women at its centre, and explore the very real horrors of trauma, creeping fascism and life – especially queer life – in England in the current day. The novel follows Alice, who sells videos of herself cleaning to make money, and goes to parties with people she hates; and Ila, who finds herself on the frontline of the TERF wars. Still haunted by the night they spent in an enigmatic house three years ago, the two women have to face the horrors that occurred there in order to find out what happened to Hannah, the friend who went into the haunted house with them but never came out.

With its unflinching depiction of trans life and right-wing politics, it’s a book that’s so contemporary, it feels like it’s being written as you’re reading it. I ask about this compulsion, to run towards things that other writers might shy away from. "I'm quite tuned into discourse, in a way that can be bad for my own health, I think, constantly keeping track of what arguments are happening on Twitter and what different political trends there are and what they mean. I wasn't necessarily setting out to write a book about the contemporary moment – I definitely ended up there! – but it wasn't my initial idea.

"It'll be interesting to see if it ends up hurting the novel. It's so contemporary that I don't know, in five or ten years, what it’ll be like for people to read it, whether it’ll feel out of step. But if that is the case then that's fine, and that's what the book is." 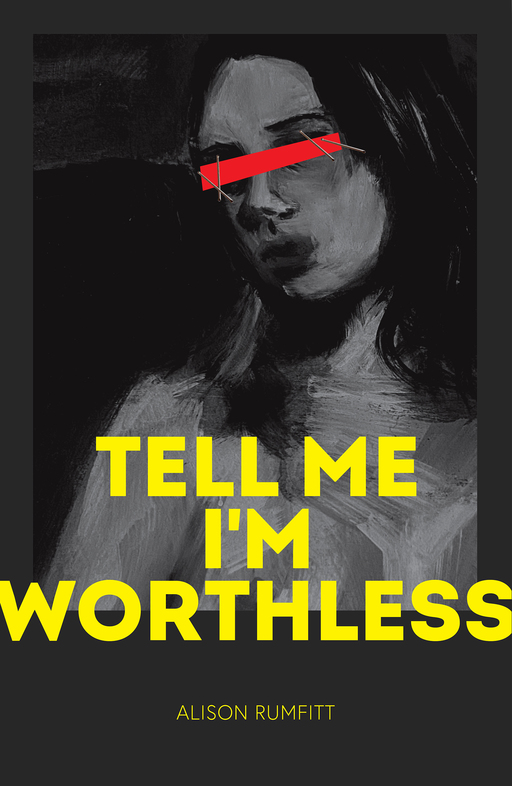 Despite its uncompromising nature, it’s a darkly funny book. There’s a memorable moment when Alice is visited by the ghost of Morrissey, emerging from a haunted poster. Rumfitt laughs when I bring this up. "I don’t know what you’re talking about, there’s no character in the book called Morrissey!" She’s right, there isn’t. "I was surprised by how many people really seem to fixate on this. I mean, I think it's funny. When I was first writing it, it was mostly a joke, and I still think it's a joke. What did surprise me is that people say that they found that section quite frightening." It is.

Rumfitt wears her influences on her sleeve, referencing other haunted house novels and novelists like Shirley Jackson and Jane Eyre throughout the book. But her other influences are from further off the beaten track. "Honestly, the other trans writing that I’ve read, that I’ve felt a kinship with, has often been very, very small press and self-published stuff. Gretchen Felker-Martin is doing some stuff I really love, and there’s a book of wonderfully violent poetry called No Tiger by Mika. My friend Christie Evelyn is an amazing writer, and she hasn’t yet had a publishing deal but I hope she does. In my head I’m like, well, if someone likes my writing they should be reading her writing as well. There are writers I feel kinship with but they’re often people you have to look for on Itch and places like that, more than stuff you’re going to immediately find in a Waterstones.

"I found out the other day that I've been put in a subgenre which I didn’t know existed!" she continues. "Apparently I’m part of a subgenre called ‘the new gross’. I don’t know when this happened, I don't know whose decision it was that I’m part of the new gross, but apparently it’s a thing, and I’m part of it. I’m guessing it’s just new writing that’s gross, I don’t know! For a long period, the trend in literary genre fiction, especially literary horror fiction, has been towards restraint and subtlety, and that has its place, I really enjoy some books that do that. But I think there is a real swing the opposite way, towards literary horror that's extreme, borrowing stuff from splatterpunk in the 90s, that sort of thing. Maybe that's what the new gross is, I can’t say. You’d have to ask the person who came up with the phrase!"

Tell Me I'm Worthless is out now via Cipher Press