You Exist Too Much by Zaina Arafat

Zaina Arafat's You Exist Too Much is a fresh, witty novel which packs a heavy punch

Jumping through time and space, You Exist Too Much is a very modern tale of otherness. Its unnamed narrator, a bisexual Palestinian American woman, chronicles her geographically in-flux upbringing in vignettes, taking us to Bethlehem, Brooklyn, Italy and Egypt. In-between chapters drop us back into her present day, diagnosed with "love addiction" and recovering at a rehabilitation centre in the US after a particularly messy breakup.

Zaina Arafat’s narrator exists in an imperfect venn diagram of overlapping identities, and, as a result, she’s a wonderfully complicated, shambolic, flawed character. In the rehabilitation centre, she reflects on her upbringing, delving deep into her childhood trauma, internalised biphobia and thirst for (and fear of) intimacy. Borders and binaries have kept her from truly finding a place to call home – a longing that drives the narrative.

Arafat’s writing is fresh, witty and packs a heavy punch as she manages to pull off her narrator’s emotional exorcism – no easy task. Most impressive is the tumultuous relationship between the narrator and her mother, who isn’t willing to accept her daughter’s queerness and lifestyle. Rather than casting the mother as a villain, Arafat instead paints an intricate portrait of familial obligation, a troubled past and a tender, complicated relationship. You Exist Too Much isn’t a happy novel, but it is a cathartic, disruptive and enjoyable one. 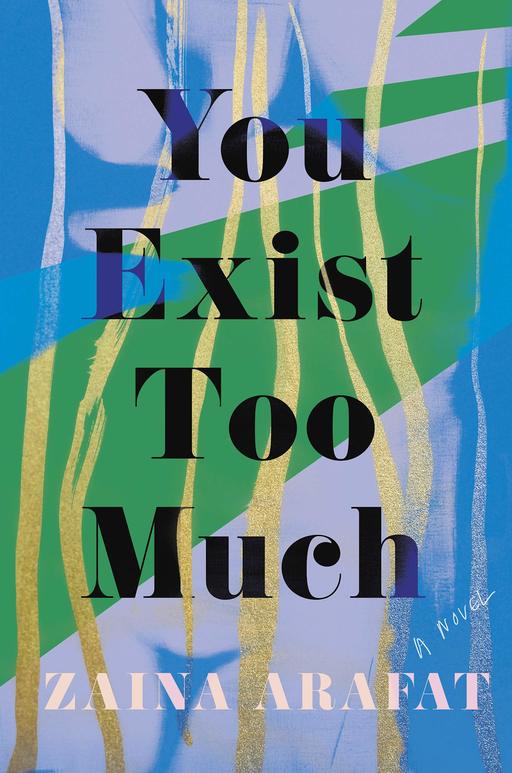