Xstabeth opens with a passage lamenting the death of a mad scribe named David W. Keenan, and it’s clear the author is up to his old tricks again. Across previous novels This is Memorial Device and For The Good Times, Keenan has honed a style that mixes the metaphysical and metatextual with the mundane – bar room banter about football, poetry, sex and stouts whirling off at a moment's notice into psychedelic ruminations on the nature of reality. Each book is like a tale told by a drunkard with a twinkle in his eye, a true Zen lunatic with a thick Celtic brogue.

Xstabeth is lighter on its feet than its predecessors, focusing mostly upon the story of a young Russian woman named Aneliya, her father, and a mysterious presence named Xstabeth. Through sexual adventures and philosophical debates, Aneliya reaches out after something beyond the boundaries of everyday life. She takes up with a famous musician and a more famous golfer, wanders the streets of St Andrews and wonders about the function of memory, the nature of goodbyes, the meaning of it all.

By the end it’s hard to tell whether the story is the ramblings of a madman or a blinding dose of pure cosmic wisdom. But it’s so much fun that it’s also very hard to care. 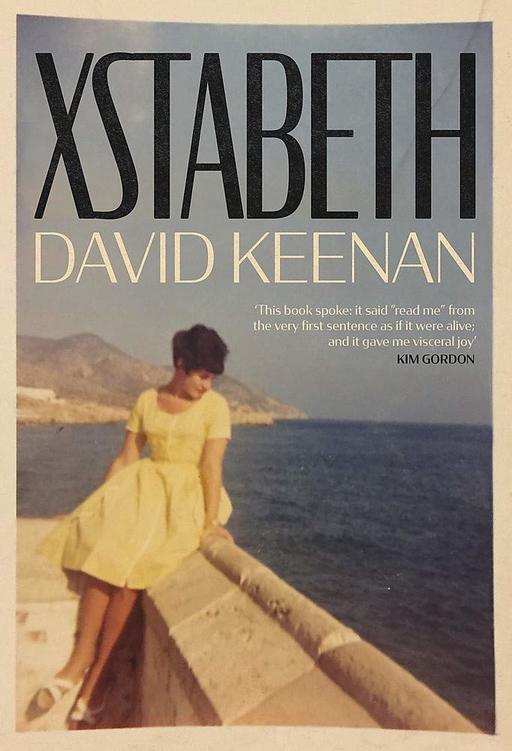