What You Could Have Won by Rachel Genn

Rachel Genn's deft tale of toxicity, in substances and relationships, will keep you hooked and discombobulated in equal measure

What You Could Have Won opens with pop-star Astrid and failing psychiatrist Henry on a nudist Greek island. From the outset Astrid is portrayed as the forgetful, volatile addict. Henry is simultaneously unsympathetic towards anyone but himself and his work, and calculatingly envious of others – illustrated in the measured attention he pays to the penis size of the volleyball players he watches. Astrid is there to recover from something she did at Burning Man, but what that was, we don’t yet know. What we do know is that Henry is secretly feeding her other drugs amidst her own addictions, making notes of quantities and her actions.

From there, the chapters aren’t linear. We jump not only between their viewpoints but physically – from the Greek island, to their New York apartment, to a Parisian rehab. All the while we follow Henry’s toxic jealousy towards everyone around him and his attempt to drag Astrid even further down in order to build himself up. The effect is disorientating, but as the novel moves through time more becomes clear for both the reader and Astrid, who grapples with her dependence on Henry whilst those around her attempt to show her just how toxic he is.

Genn has woven a deft tale of toxicity, both in substances and relationships, which keeps the reader hooked and discombobulated in equal measure – just like Astrid. 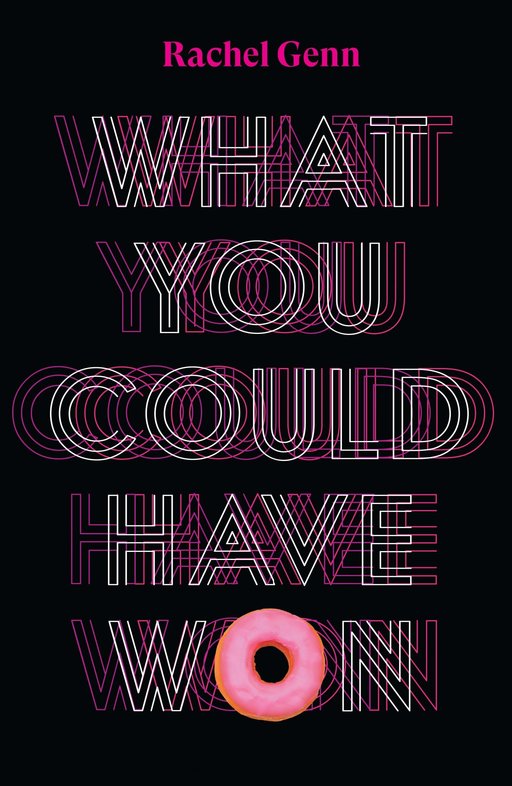 And Other Stories, 3 Nov, £10
andotherstories.org/what-you-could-have-won