Theatre of War by Andrea Jeftanovic

First published in 2000, Theatre of War is the debut novel of Chilean author Andrea Jeftanovic, as well as the first of hers to be published in English. Narrating from a theatre, the novel’s protagonist Tamara stages scenes from her often traumatic past: her childhood home becoming the set and her family the actors in Tamara’s play, an exercise in catharsis.

Tamara’s play opens when she is nine years old, after her family has fled to South America from the Balkans during the war. Vignette chapters piece together Tamara’s fragmented childhood and unhappy upbringing as her parents struggle with the ghosts of wartime. Her father, deeply troubled and suffering from PTSD, is a shell, while her mother’s love affairs and memory loss tear the family apart. Tamara and her siblings inherit their parents’ wartime trauma, experiencing it through their father’s paranoia, his obsession with taking stock of the pantry, and his refusal to accept history and move on. The book is most successful in these childhood chapters, as Jeftanovic demonstrates how generational trauma is passed down as readily as genetics.

As Tamara grows up, she has to learn to rebuild her own identity apart from her family. These latter chapters begin to unwind the intensity of the childhood narration – perhaps a deliberate choice as Tamara starts to look beyond herself to the wider world but one that causes the novel to lose its earlier edge. A slim book for a heavy subject, Theatre of War is a confident debut and a powerful exorcism of one family’s inherited trauma. 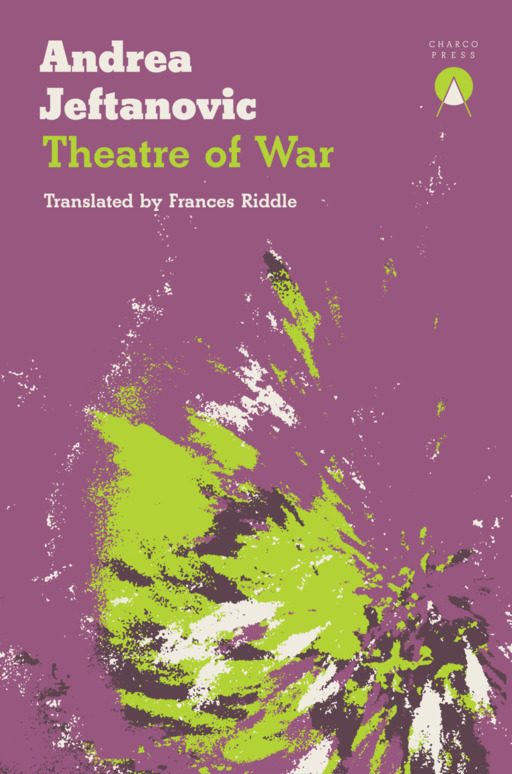