The Push by Ashley Audrain

The Push is an unsettling exploration of sanity and motherhood, and of expectations both personal and societal

Blythe is going to be the perfect mum for her daughter Violet, and not tread the same path as her mother before. That’s the plan, at least. Even though erratic ups and downs are the norm for babies, Blythe is convinced that there’s something wrong with her daughter – even more so when her son Sam arrives and it is the bliss she longed for. She feels it in her gut that Violet's a monster. The problem is no one believes her.

The Push is an unsettling exploration of sanity and motherhood, of expectations both personal and societal, all brought together through one life shattering moment. ‘Every child is different’, ‘she doesn’t do it with me’, ‘maybe it’s you’, ‘you’re imagining things’ – there’s an endless cacophony telling her she’s wrong, and few attempts to truly hear her.

Navigating the light and dark of parenthood in a deft and pacey thriller, the tale of Blythe and Violet is frustrating, disturbing, saddening and, by the end, haunting. So strong is Audrain’s grasp of tension that a simple silent interaction through a window leaves a chill. The Push is a vivid and complex spiral of questioning your grasp on reality, of uttering unspeakable thoughts, when the world tells you it’s all in your head. Book blurbs often say they’ll be devoured in one sitting – it’s rare it proves so true. 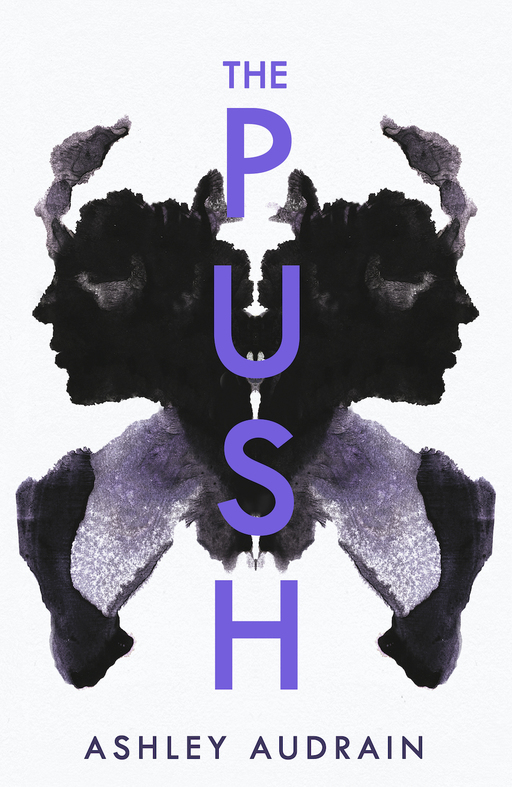