The Prophets by Robert Jones Jr.

Although The Prophets is Robert Jones Jr.’s debut novel, it wouldn’t be a surprise to learn that it’s the result of decades of labour. Set on a plantation in antebellum Mississippi called Empty, the book chronicles the lives of two gay enslaved men, Isaiah and Samuel, a couple who look after the animals during the day and seek refuge in each others’ arms at night.

Orbiting the couple at its crux, the book cuts between different characters’ perspectives: Amos, an ageing man who finds a version of God; Paul, the plantation owner; Sarah, a queer woman taken away from her lover. Each of Empty’s occupants is bestowed with empathy, depth and care by Jones and particularly notable are the female characters who are as complexly drawn as the men at the heart of the story.

Excruciatingly detailed and ambiguously lyrical, this is a novel tackling big ideas: the nature of love, the body without agency, religion without justice. The prose is so poetic that when actual poetry is introduced later in the book, it feels somewhat futile and unnecessary.

“Did Black queer people exist in the distant past?” Jones asks in the novel’s introduction. “Of course they did.” The Prophets shades in this history that has been erased and whitewashed in America. This is historical fiction that feels essential, like a prayer to the past. 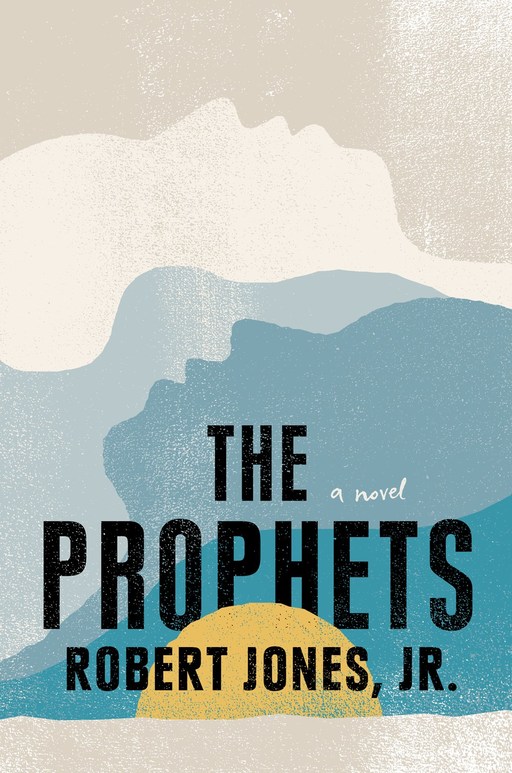