The Khan by Saima Mir

After years as a successful barrister, moving in London’s elite – and white – circles, Jia Khan finds herself called back to the northern city of her childhood. A flurry of violence directed at her family gives her no choice but to take up the mantle her murdered father set down: that of the head of the city’s biggest crime syndicate. As tensions rise between the white and Pakistani populations, Jia must step into a power vacuum left in the wake of her father’s death and exercise a kind of justice far removed from what she is used to; justice that must succeed where the British legal system has failed.

Drawing on motifs and moral lessons from Pukhtun (Pashtun) history and culture, Mir infuses the story with a deep sense of the past, grappling with themes of legacy, sacrifice, and the complicated and ambiguous bonds between parents and children, brothers and sisters.

And while the prose relies heavily on extended metaphor, sometimes distancing the reader from the action and occasionally veering towards platitude, the plot threads do tie together into a satisfying final confrontation, and an intriguingly open-ended conclusion. Mir’s strident authorial voice in calling out injustice, the female antihero protagonist, and the chemistry between the moral grey areas the protagonists occupy and the fundamentally Muslim lens through which the story is told, all combine to make The Khan a unique and compelling read. 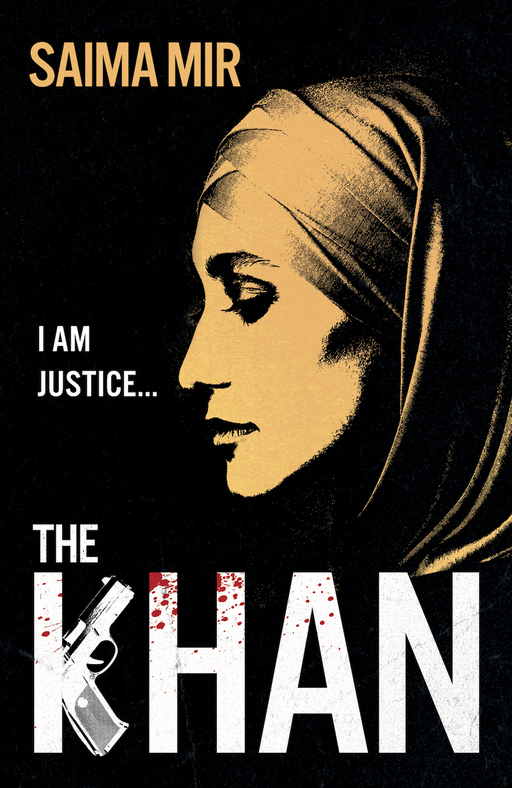