Having spent almost 30 years working as a chef, Louise Kennedy turned to the craft of fiction. The Northern Irish writer soon earned acclaim for her short stories, winning prizes and featuring in numerous journals, and The End of the World Is a Cul de Sac is her much anticipated debut collection of short stories swathed in thoughtful, downbeat prose.

Each tale Kennedy presents is wrapped in a kind of mundane melancholy, tragedies weaved into the background as people attempt to navigate around them. A man prepares a speech for the wedding of the daughter he knows isn’t his, a couple’s relationship breaks at the seams after an abortion, and a pregnant woman agonises about her husband growing cannabis to pay off a debt.

Yet these stories are connected by more than Kennedy’s style. Some characters appear in more than one story or are briefly mentioned within others. It’s the way the characters interact with nature, though, that unites these stories the most. Whether it's landscaping, gardening or foraging, the natural world in all its forms can either be an escape or, occasionally, a window into the past. It’s arguable that not all of the stories have equal emotional heft, some narratives quietly delivering more of a gut punch. Still, this is an engaging introduction to Kennedy’s work, whetting the appetite for her upcoming debut novel, When I Move to the Sky. 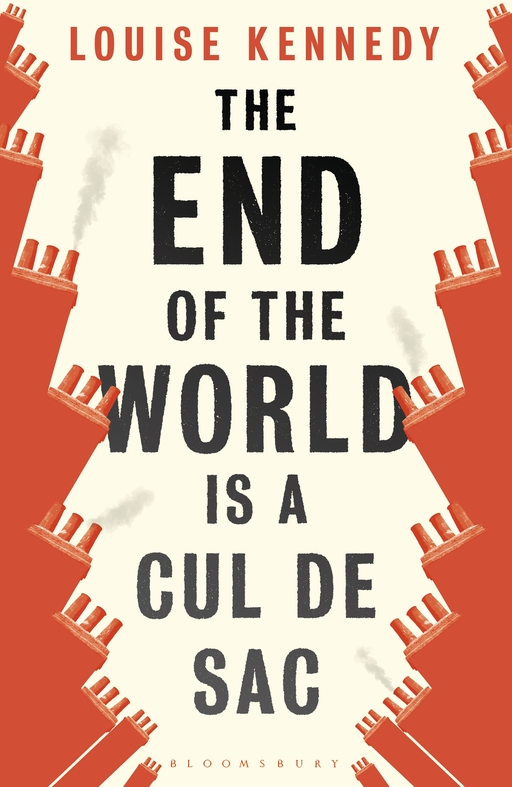