In unpicking the education industry’s systemic violence and neglect, Sarah Bernstein has crafted one of the most authentic university novels of recent years

In Sarah Bernstein’s debut novel The Coming Bad Days, the bad days have, in many ways, already arrived. A sense of chronic unease floods the city: young girls go missing, helicopters trawl the sky. Closer to home, the narrator’s position at a university similarly looms with dread: male colleagues leer in public as unsigned notes are slipped beneath doors. It is only in a burgeoning friendship with colleague Clara that our protagonist can find any sort of beauty, a pleasure into which the world constantly threatens to intervene.

Through a fragmentary, darkly humorous prose, Bernstein seizes on some of contemporary literature’s most familiar themes and subverts them to startling ends. The friendship between Clara and the narrator is fraught, eschewing the easy catharsis of female intimacy that so many modern narratives lean on. The narrator’s solitude corrodes rather than empowers, mutating into a brittle, abject thing. At every turn, accepted structures of intimacy, narrative, and meaning reveal themselves as primed for collapse, insufficient to contain or mediate the violence of the world.

It is a caustic approach that is entirely earned in its astuteness, never more so than when Bernstein’s sharp eye turns to academia. No more the romanticised libraries and intellectualism of literature past; in her unpicking of the industry’s systemic violence, neglect, and rote cruelty, Bernstein has crafted one of the most authentic university novels of recent years. 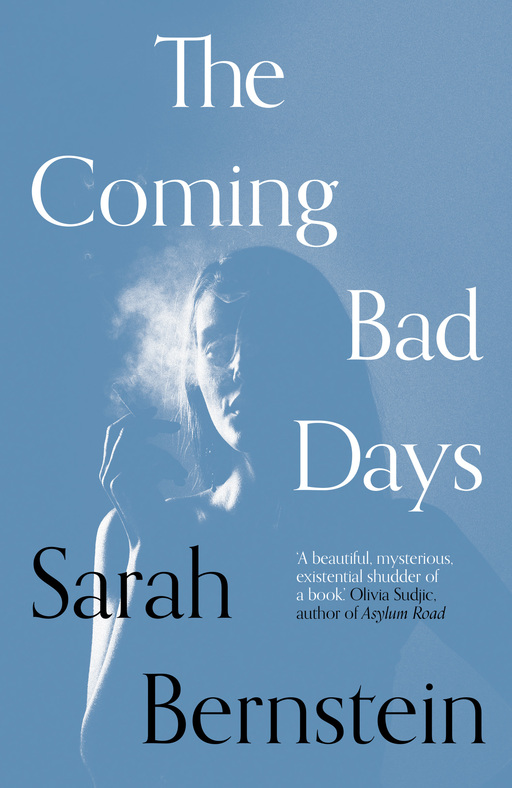