In the city of Yong’an, a writer and amateur zoologist is commissioned by her editor to write a series of tales about the strange beasts that inhabit the city. From Sorrowful Beasts with green-tinged skin who will die if they smile, to placid Flourishing Beasts growing from trees, the narrator of Strange Beasts of China tracks down their stories, composing an evolving bestiary of her extraordinary city.

Genuses and species may abound, but Yan Ge's Strange Beasts of China is itself a slippery creature, resisting categorisation at every turn. The narrator’s stories begin as serialised accounts of magical realist encounters, an academically motivated exploration of the intersection between anthropology and cryptozoology. Yet the further we delve into this world, the more the narrator discovers the eerie ways in which these beasts’ lives are entangled with her own past.

As she excavates the dark, often tragic histories of these beasts, a profound ecological parable begins to emerge from the bones and jagged skin of these creatures, albeit one that offers no easy morals. What appears to be a postmodern series of fantastic fables morphs into something more unexpected, expertly crafted by Yan Ge: an obscure mediation on the wildness of everyday existence, an evocative, bizarre consideration of the fragile boundaries between the self and the world beyond. 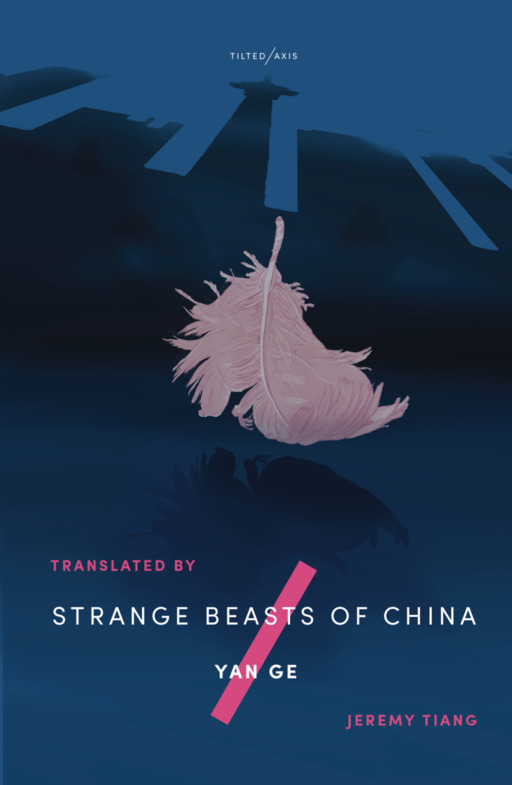