Born to an Okinawan mother and an American father, Elizabeth Miki Brina grew up in a state of paradoxical limbo: a mixed-race child who couldn’t speak her mother’s native language, who viewed herself through a prism of whiteness and yet failed to fit neatly into American suburbia due to how that world perceived her racial identity. A childhood marked by guilt, shame, rage and sadness pushed Brina away from her mother and her own heritage. Now a writer in her 30s, Brina comes to terms with both of these through Speak, Okinawa, a memoir that smoothly weaves a magical tale of two intertwining histories: her family’s and Okinawa’s.

Okinawa, comprising islands in the East China Sea, has a bloody history. Annexed in turn by China, Japan and the US (American military bases still remain active there), Okinawa was used as a political pawn before being conveniently forgotten about and left behind, crushed beneath history's relentless wheel. Brina dedicates long passages of the book to her motherland, narrating Okinawa’s painful past through a choral “we” voice, blurring the lines between the personal and political, the familial and strange. A sacred space is carving out for the islands’ history and subsequently Brina's own; her father met her mother while stationed at one of the US’s Okinawa military bases. The uneven, ever-tilting imbalance of power along the lines of race, gender, nationality and age are weighed carefully by Brina as she reflects on her own childhood and her ancestral history.

Speak, Okinawa is the story of Brina and her mother’s assimilation – and later rejection of assimilation – and the story of a daughter’s atonement: to her mother, to her motherland, to herself. The memoir’s emotional weight is unapologetically heavy, and it is almost unbearably raw at times, but Brina’s writing – which is, at turns, lyrical, funny and melancholic – lifts a forgotten history into the light and allows it to shine. 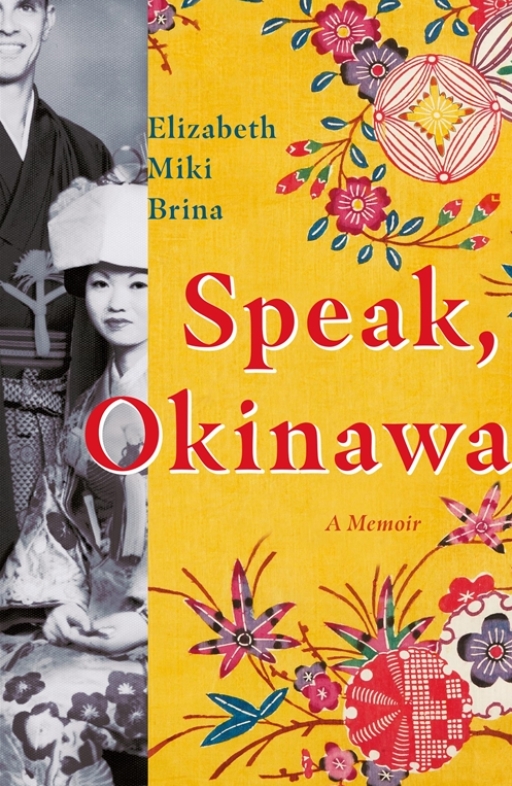