A filthy-mouthed nine-year-old navigates her mother’s illness and her own burgeoning sexuality in a coming-of-age tale that is half To Kill a Mockingbird, half Zazie dans le Métro. Refusing the twee sanitation with which many adults (optimistically) imagine childhood, Elisa Victoria draws on a tradition of spiky heroines to imbue her small narrator’s voice with an unsentimental honesty in the face of the harsh, bodily realities of the world.

Marina’s recitation strikingly veers between bawdy sexual proclivity and a frustrated timidity – one minute dry humping her Barbies with wanton confidence, the next existentially crushed by a missed playdate – speaking fluently to an age where every incident, every fleeting emotion, feels acute and enormous. Victoria and her translator Charlotte Whittle convey Marina’s limitless lusts and fears with great sensitivity, yet the narration is arguably too stuck in her head: her meandering, anarchic feelings are psychologically authentic yet oddly untethered from her surroundings, so that her peculiar stream of consciousness begins to tire midway.

Meanwhile, the novel’s 1990s setting as a cipher for the innocence of childhood (the last breath of peace before the fall) is similarly compelling, although Marina’s ponderings about the terror of the future are a little too knowing. Still, it is momentarily enthralling to stand with Marina on the precipice – of adolescence, of terminal illness, of total systems collapse – and peer over the edge. 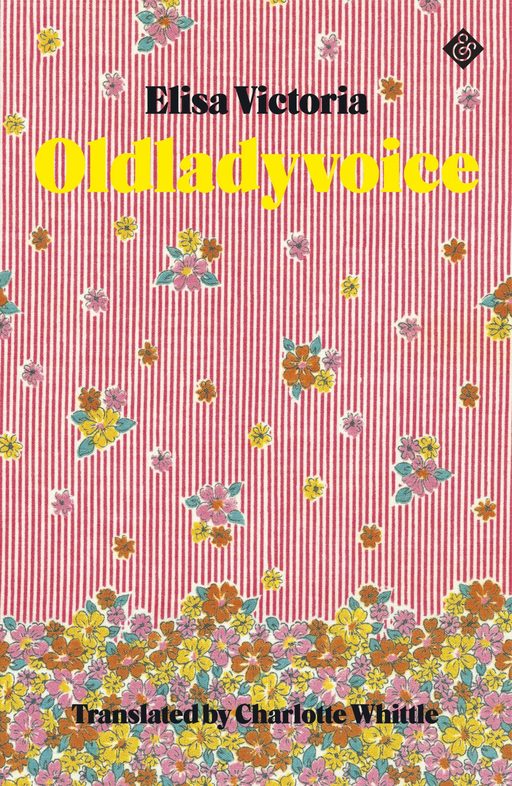