The modern world has gifted us enough tech tools to create an intoxicating mash-up of catfishing, fake news, Stan culture and obsession. Set mainly in the luddite 1990s, Nightshift is a dark reminder that these kinds of infatuations have always existed in analogue.

Meggie wants to be a writer, wants to be sexually thrilling and thrilled, wants to be other. But she’s living with Graham and working in media monitoring. Her world is liminal until she meets Sabine: an elusive, nocturnal being whose life is mysterious and sexy in all the ways Meggie covets. She allows herself to succumb to Sabine disastrously quickly, and from hereon Nightshift becomes a study of female friendship, sexuality, neuroses and the fusion of reality, fiction and the grey spaces in between.

At its heart, the book exposes how simple it is to lose control of yourself; at its rough edges it displays the ease with which someone can manipulate, love and toss away another. As the leading duo explore London’s recesses under the cover of nighttime, it becomes increasingly easy to understand how she got pulled in – particularly if you’ve experienced a toxic relationship. But the twists and turns in the story prevent predictability, and Ladner's gorgeous shadowy writing creates a daunting but exhilarating world that’s difficult to leave. 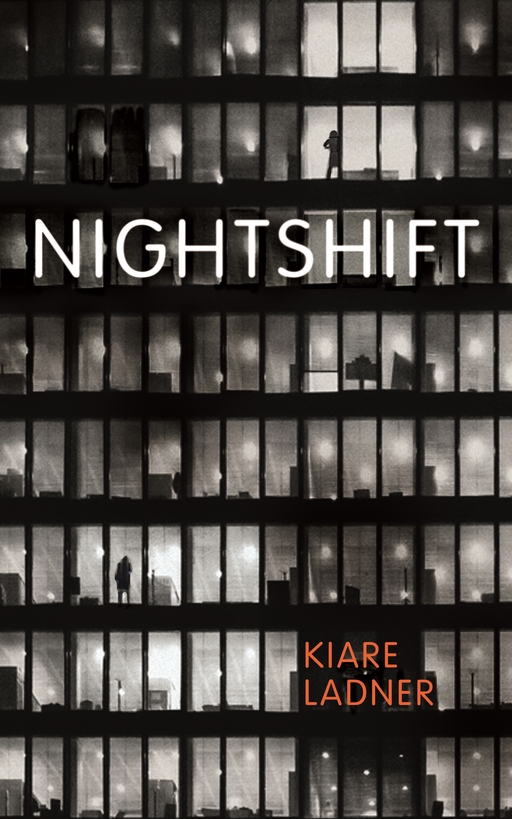