My Name is Why by Lemn Sissay

Lemn Sissay offers a sharp, honest and powerful critique of the British care system as he tells the true story of his childhood

Norman Greenwood spent his childhood in the British care system – first in a foster family, followed by six years in various care homes. When he was finally given his birth certificate, at the age of seventeen, he learned that his real name was not Norman Greenwood: it was Lemn Sissay. He also learned that his mother, who is Ethiopian, had been pleading for his return since he was taken from her at birth. Sissay finally received his care records in 2015, after a 34-year-long campaign. By setting his own experiences alongside what is written in his care records, My Name is Why tells the real story of his childhood and life in the institutional care system.

What is most striking is that readers constantly need to remind themselves that this is not, in fact, fiction. For those lucky enough not to have been in contact with the British care system, My Name is Why draws a condemning picture throughout, in many ways more like a prison system that has built its foundations on disregard and distaste for the children it ought to protect. As his story sits intertwined with that presented in his care records, Sissay's prose is sharp and meaningful, and all the more powerful in its honesty. [Mika Cook] 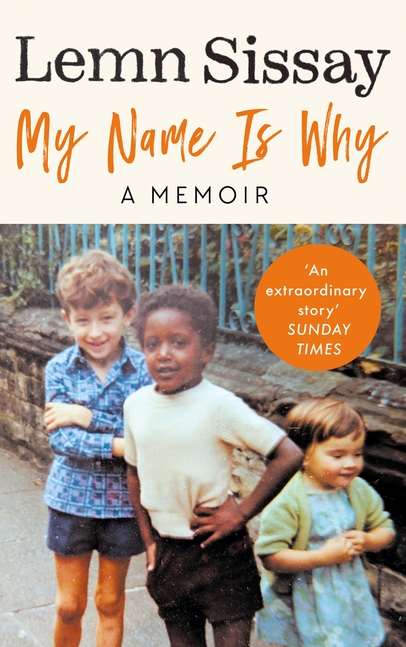