Sayaka Murata is no stranger to exposing the rotting heart of the capitalist fantasy; Convenience Store Woman – her first book translated into English – deconstructed the exploitative nature of paid labour with Beckettian absurdity. Yet with Earthlings, Murata has risen to even more bizarre heights, revealing modernity’s pernicious system of human commodification and social control with disturbing, visceral clarity.

The narrative follows Natsuki, a young Japanese girl growing up near Tokyo, who sees the world as a factory that demands her physical labour, reproductive potential, and mental compliance. Following incidents of emotional and sexual abuse from her family and teachers, Natsuki begins to retreat increasingly into fantasy and away from the expectations society demands of her – at any cost.

Murata is a master at fostering an almost unbearably unsettling mood: her dialogue, translated by frequent collaborator Ginny Tapley Takemori, is self-consciously unnatural, an uncanny simulacrum of human interaction that signposts the falseness that Murata sees in human relationships under capitalism. There is a Matrix-like quality to Murata’s social vision that, once seen, cannot be unseen, surrealism and body horror melding together to unveil a world built on the most manipulative and violent of structures.

Tinges of dark humour notwithstanding, Earthlings makes for unpleasant reading that at times borders on the excessive, yet given the state of our world, Murata can hardly be blamed. 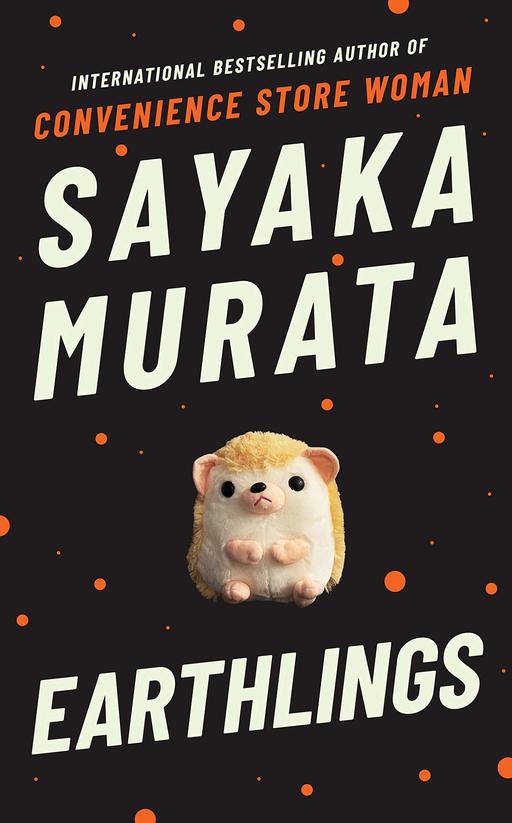