The thing about Graeme Macrae Burnet is you’re never quite sure what you’re going to read. Case Study seems a clear proposition: London, 1965, an unworldly young woman believes her sister was driven to suicide by charismatic psychotherapist Collins Braithwaite. She seeks the truth.

What instead unravels – told through journals, books and GMB’s own ‘research’ – is a tale that almost leaves the core mystery at the door. Stepping into this new world as the bold Rebecca Smyth, the question of the self becomes less a facade for investigation, and more an existential crisis that bleeds from the pages.

Who are we? What are we looking for? What are we hiding behind? What is the truth? As the therapist provokes and cajoles the protagonist at their various meetings, it feels less about unpicking his own history but understanding a deeper malaise within ‘Rebecca’ herself, torn between her drive for answers, her own self, assumed self, and the truths confronted. Braithwaite’s own legacy unfurls in parallel, a lifetime interspersed by these few encounters. Sanity is in question at every turn.

Inventive as ever, Case Study is a masterclass of diversion. Ever blurring the lines of fiction and reality in the form itself, readers come seeking one answer, but instead are drawn into the search for countless more. Serious and witty at once, reality becomes what we make of it. Reality, in this case, is an enthralling read. 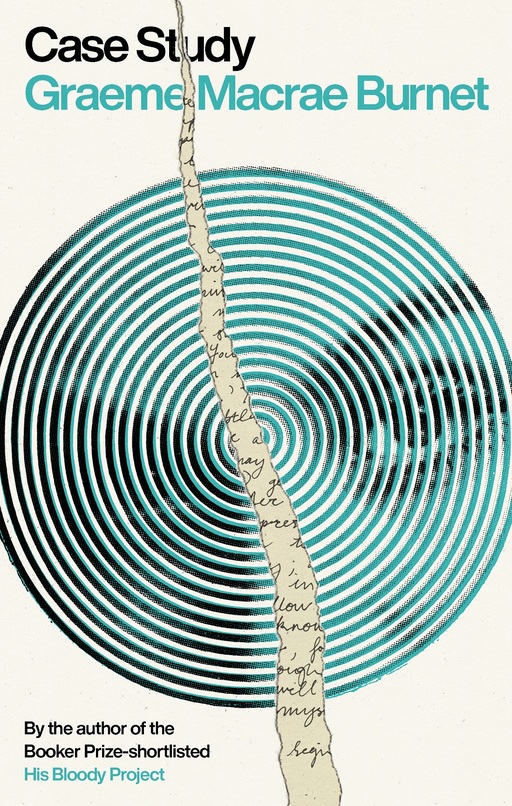