Bolt from the Blue by Jeremy Cooper

In a year which has seen most of our relationships take to the page and screen, Jeremy Cooper’s Bolt from the Blue feels eerily prescient. Unravelling over 30 years, the epistolary novel chronicles the letters, postcards, and emails that pass between a mother and daughter after the latter leaves home to begin her studies at a prestigious London art college in the 1980s.

"It is difficult," the daughter writes in her introduction, "to match the Lynn Gallagher who wrote these letters to the person who made the films described, even though I am both these women." The ensuing letters become an exercise in how identity and selfhood are recovered from this tension, an archival imagining of how two women might navigate the knotty entanglement of independence and interdependence that family both promises and threatens.

It is an absorbing premise and an audaciously understated medium through which to explore it, yet the result is a somewhat mixed bag. The conflict between Lynn and her mother frequently feels manufactured – the letter form favouring text for subtext – or simply unsaid, the unspoken ellipses texturally interesting but narratively frustrating. And while themes of gender and class weave throughout the correspondence, a more incisive critique of the relationship between art, Britain and money is needed from a novel that unspools against the backdrop of Thatcherism and Brexit. 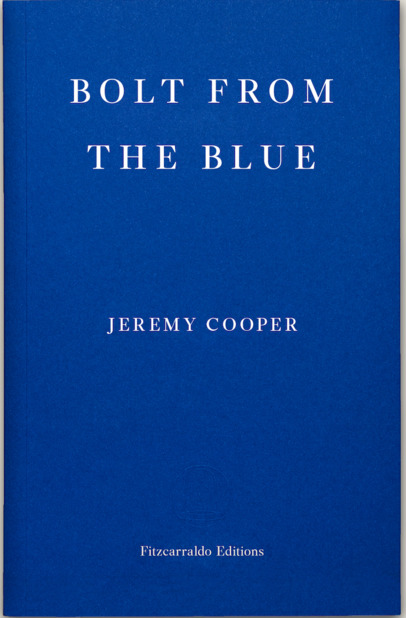