New York City widower Noah has small pleasures in his somewhat lonely retirement, including an imminent solo trip to Nice – the first time returning to his birthplace since his childhood. But when he receives a call from a social worker looking for a temporary home for eleven-year-old Michael (the son of Noah’s estranged, deceased nephew), his plans are thrown into disarray.

Slower-paced than 2010’s thrilling hit Room, there is no doubt that Akin retains all of the same bitterness-come-tenderness of familial connection which Donoghue is so adept at writing. Moments of seeming connection come between the two much to Noah’s delight, yet they are always fleeting. As soon as he seems to have Michael’s attention he loses him again, back to his phone or his own thoughts.

Although it's frustrating, this is also one of the novel’s greatest assets. Donoghue is a realist, and there isn’t going to be a sudden happy ending. The childless Noah doesn’t suddenly become a natural father, a Daddy Warbucks whom Michael can instantly trust. They didn’t have an instant connection but they’re working on it, and that’s all anyone can really do.

Sharply focussed with glimpses of a heroic history juxtaposed against a failing social system in the present day, Akin is a novel which will force you to consider what family really means. 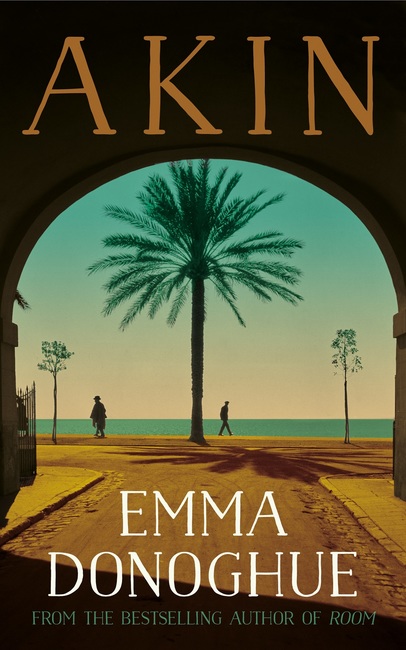